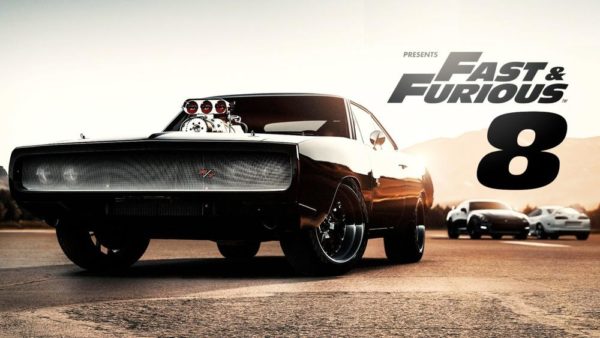 Universal’s Fast and the Furious franchise is showing no signs of running out of gas on the world stage. The Fate of the Furious, directed by F. Gary Gray, raced to an estimated $532.5 million global debut over Easter weekend, including $100.2 million domestically and a $432.2 million overseas.

If those estimates hold when final numbers are tallied early Monday, Furious 8 will eclipse Star Wars: The Force Awakens ($529 million) to boast the biggest worldwide opening of all time. Either way, it is assured of scoring the top international launch of all time, surpassing fellow Universal title Jurassic World ($316.7 million). Furious 8 had the advantage of opening day-and-date in China, where it earned a massive $190 million, the biggest three-day bow in history. Overall, the tentpole debuted at No. 1 in all 63 foreign markets, and it did more business than any previous installment in 32 of those.

In North America, Furious 8 scored the second-biggest launch of the franchise behind Furious 7‘s $147 million. Furious 7 (2015) was the final film in the series to star Paul Walker, who died in a tragic car crash in November 2013. Globally, Furious 7 launched to $397.7 million (it didn’t open in China until a week later). Universal international distribution chief Duncan Clark said:

This franchise is showing no sign of wear and tear . Fate of the Furious is satisfying audiences on many different levels.

Considering this is the second-highest opening domestically out of eight films speaks to the fact that people continue to be interested in the storyline.

Long heralded for its diverse cast, Furious 8 played to audiences of all ethnicities and nabbed an A CinemaScore. Domestically, Caucasians made up 41 percent of the audience, followed by Hispanics (26 percent), African-Americans (21) percent, Asians (11 percent) and Native American/Other (3 percent), according to comScore’s exit polling service PostTrack. The poll skewed male at 58 percent, far more than the last film at 51 percent.

The Fast and Furious movies have collectively grossed more than $3.9 billion globally. Furious 7 was far and away the biggest earner and the only installment to cross $1 billion on its way to finishing its worldwide run with $1.516 billion.

4 Most Talked About Highlights at #AYLive2017