Gabrielle Union, Lance Gross, Keshia Knight Pulliam & More join the Cast of "Fate of the Furious" at their Atlanta Premiere

The cast for the eight installment of the “Fast and Furious” franchise, The Fate of the Furious, have been busy at work promoting the new movie and on Tuesday, 4th of April, a premiere held at SCADshow in Atlanta, Ga.

The premiere was attended by a number of stars like Gabrielle Union, Lance Gross, Keshia Knight Pulliam and more, and they were joined at the event by the stars of the film Ludacris and Tyrese Gibson, as well as Stranger Things star Caleb McLaughlin and Ludacris’ wife Eudoxie. 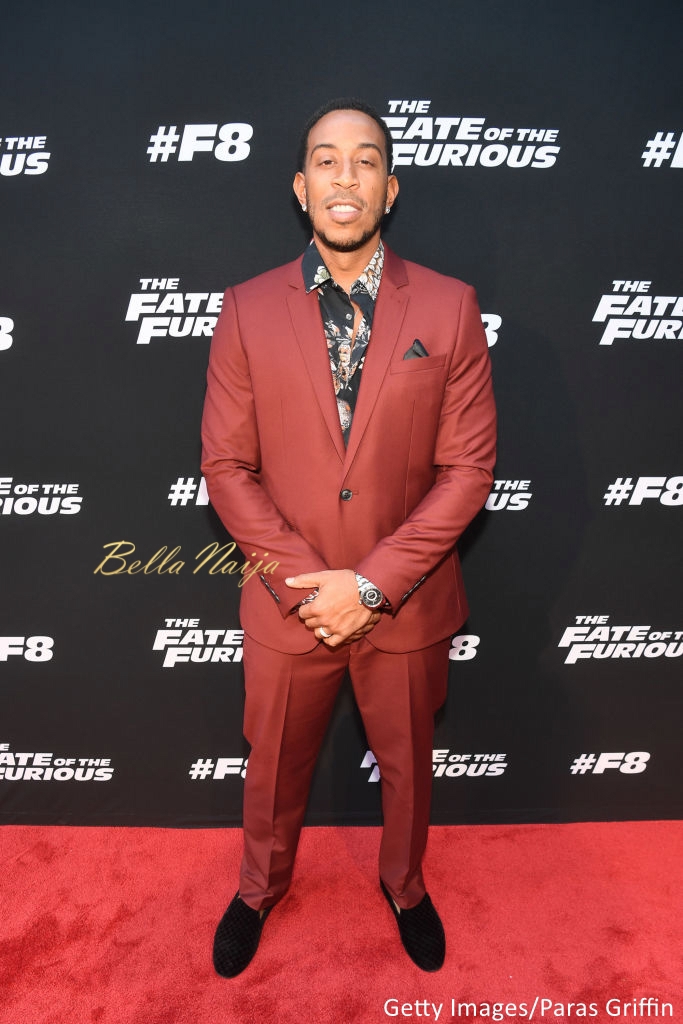 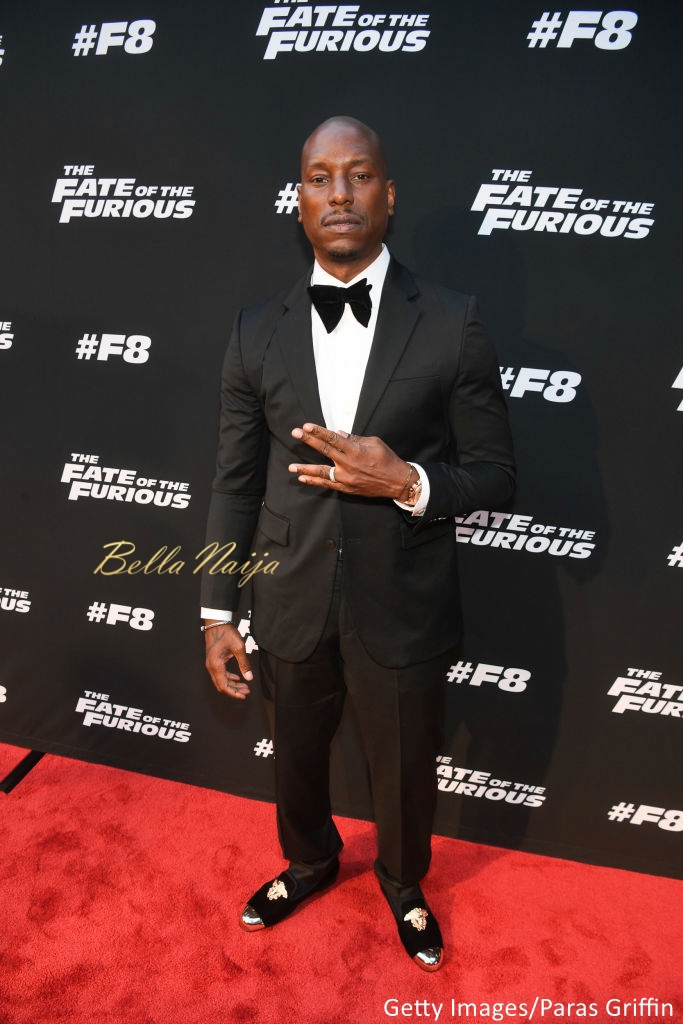 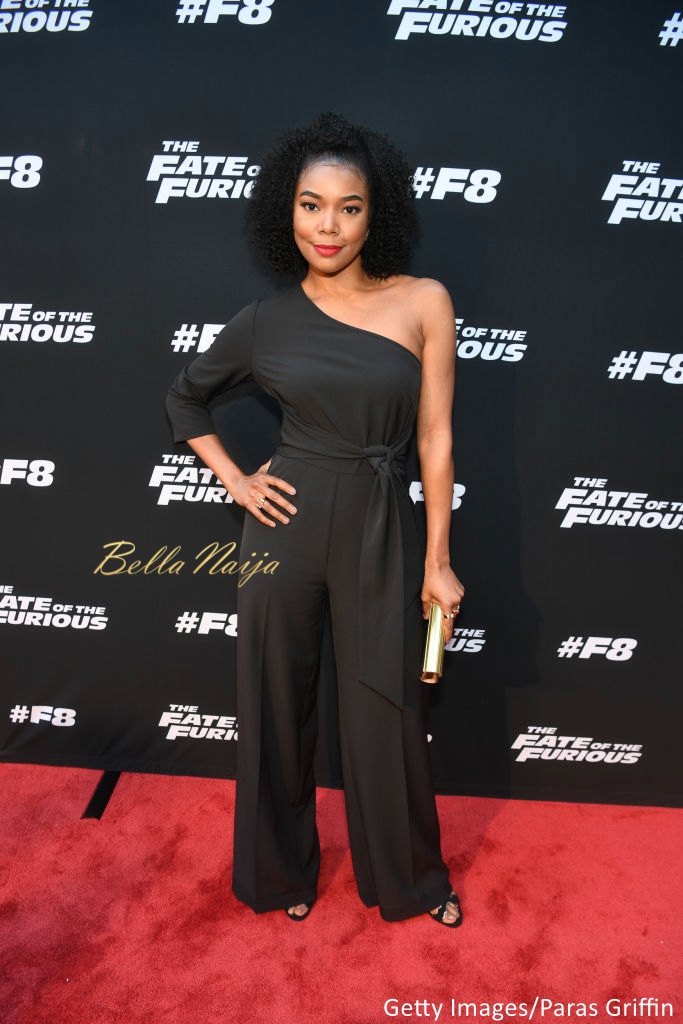 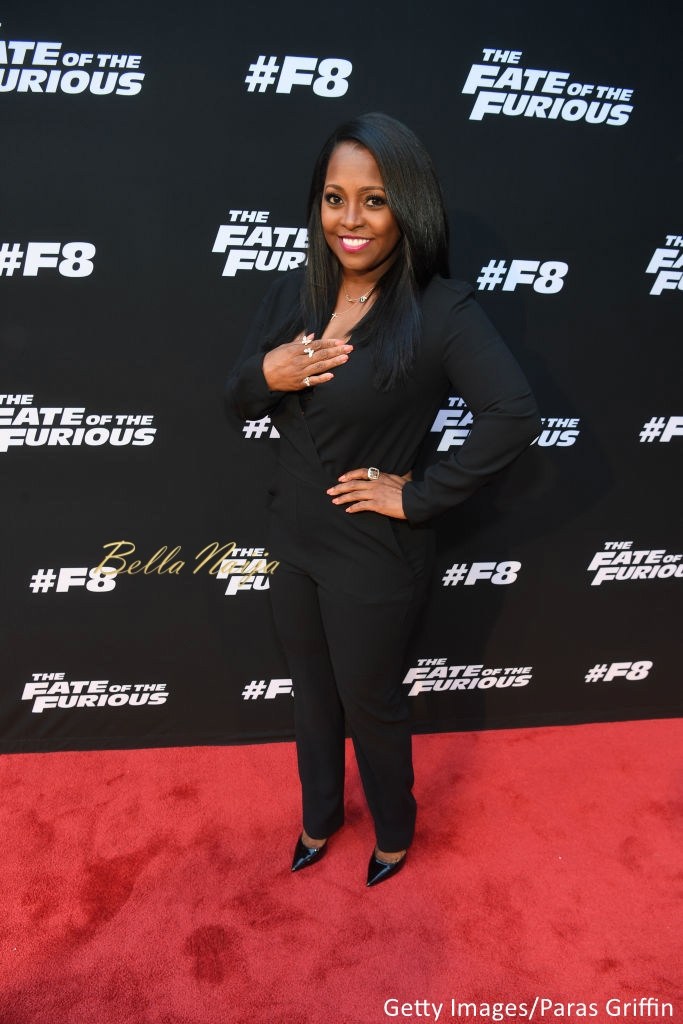 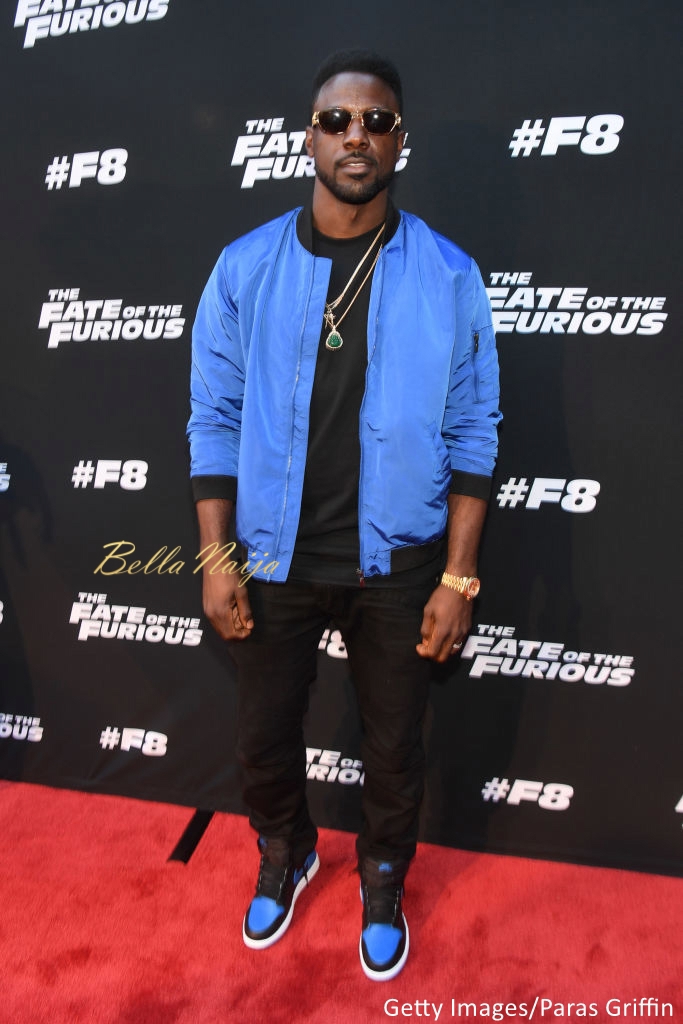 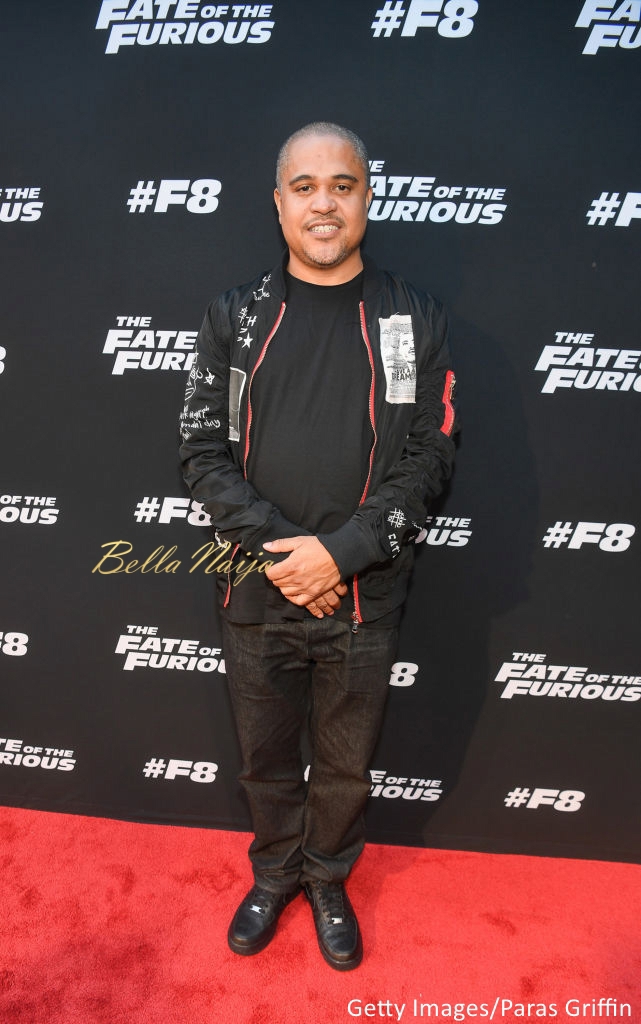 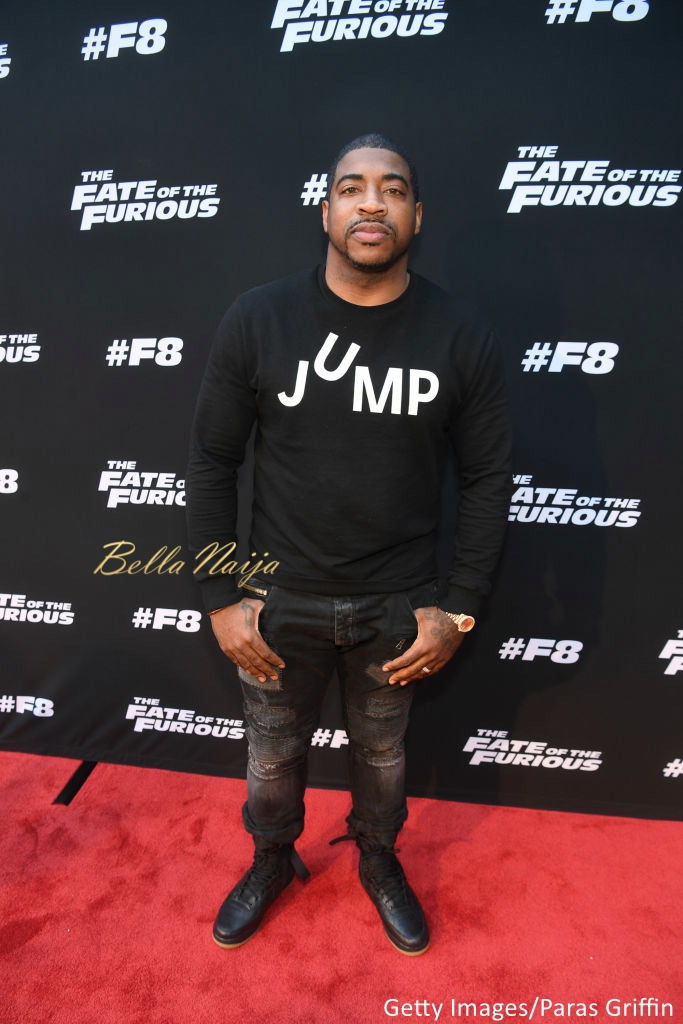 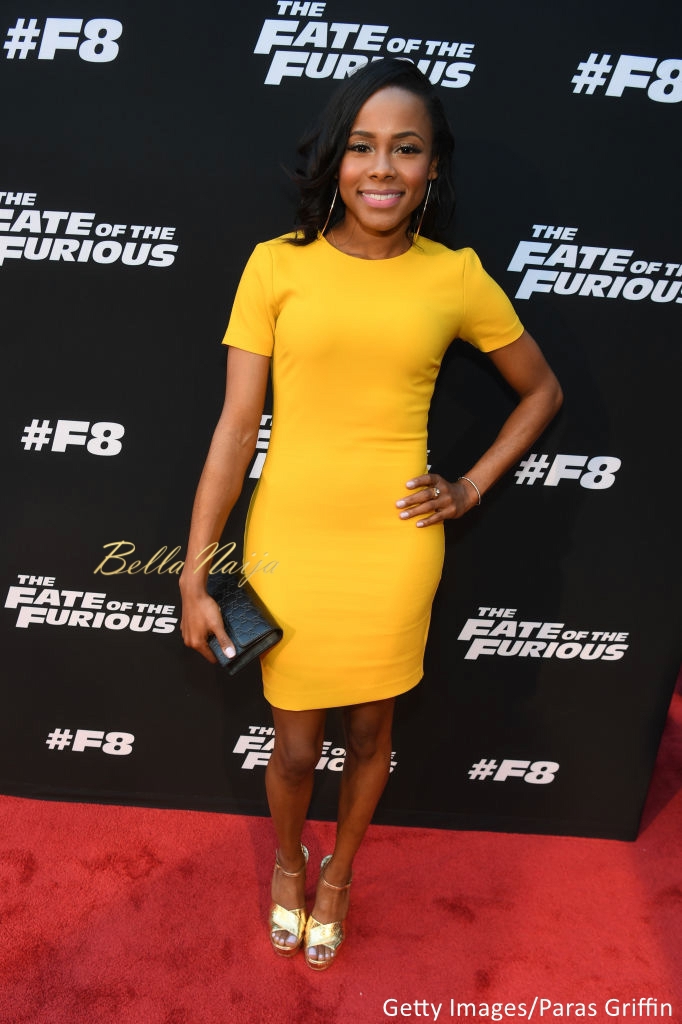 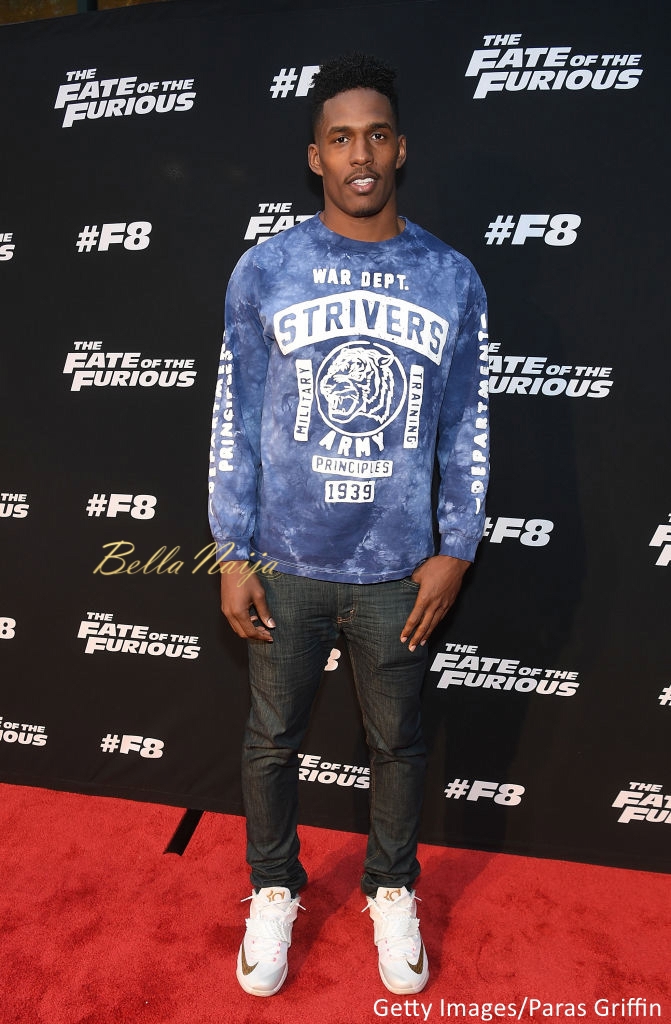 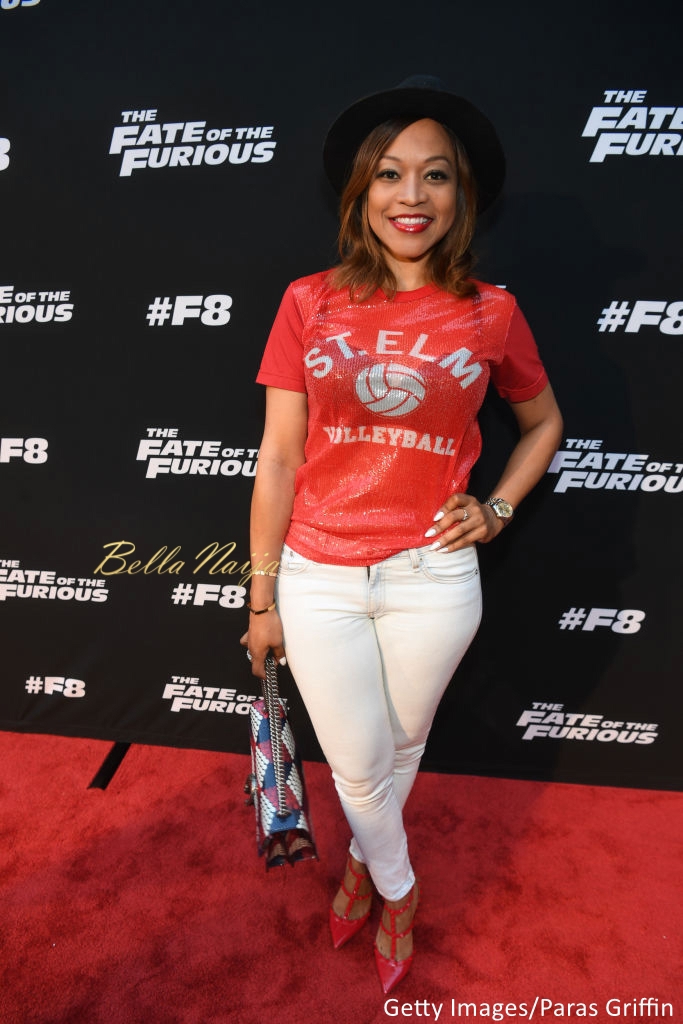 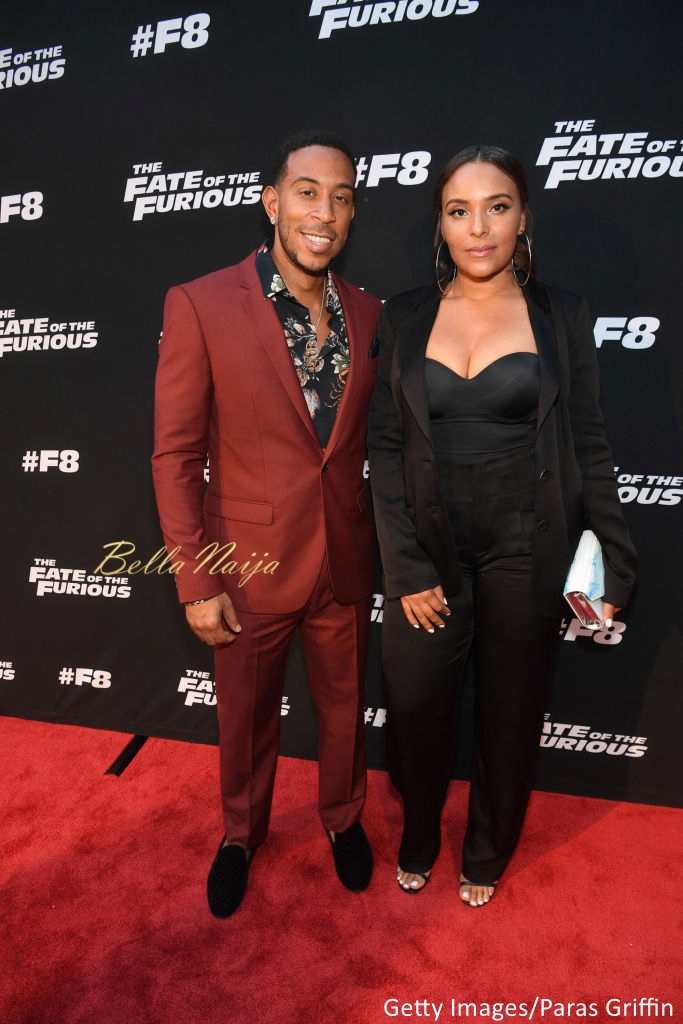 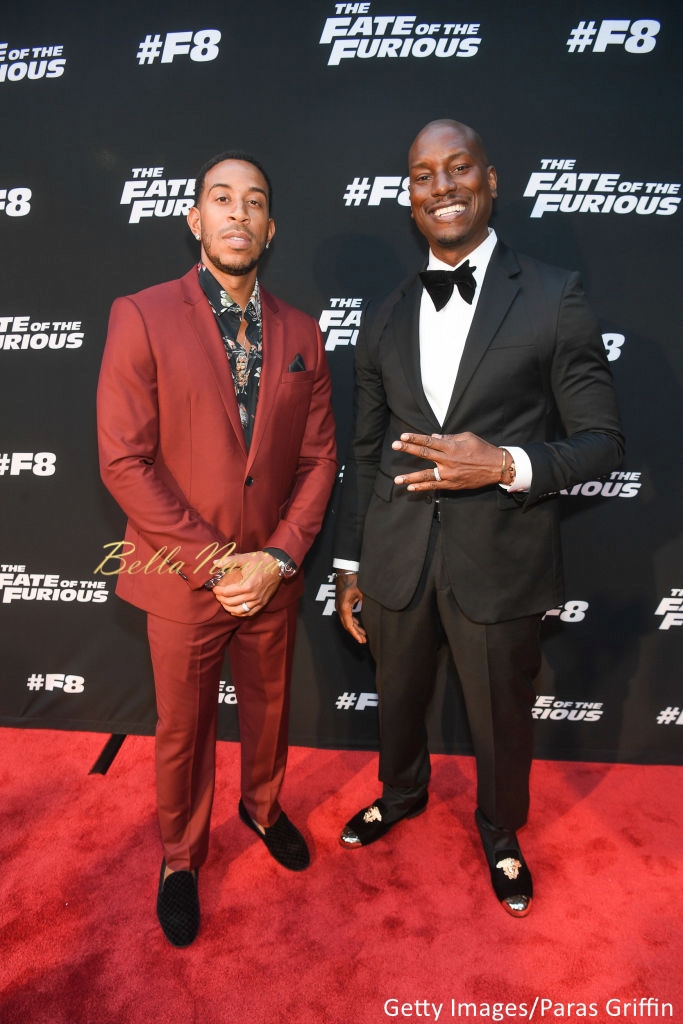 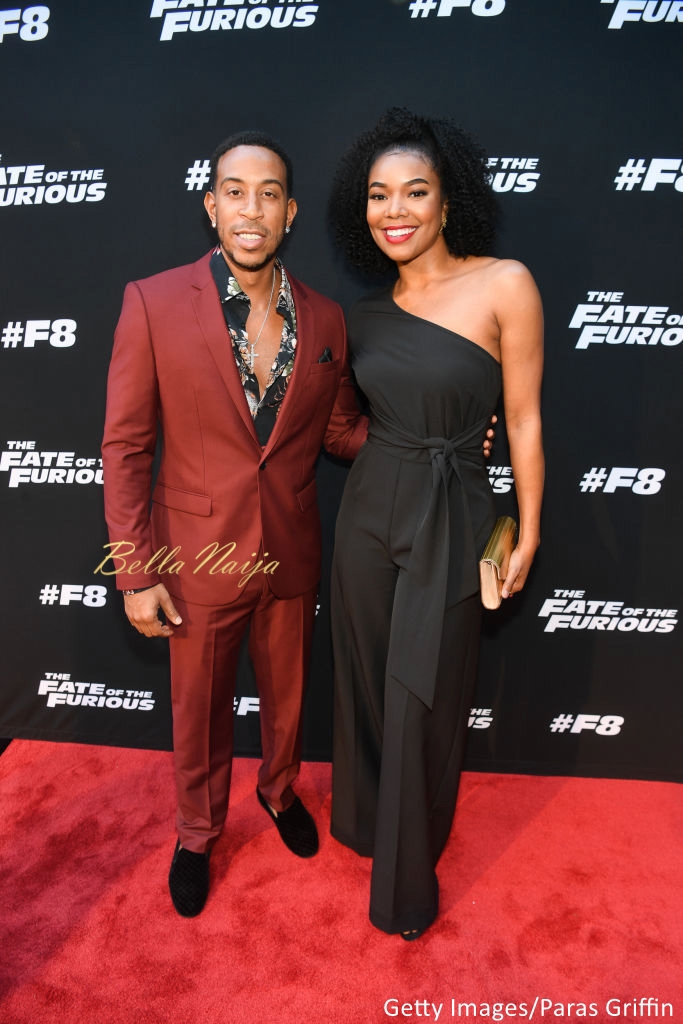 #BNatHLFDWAW17: See all the Fab Photos from Day 2 of the Heineken LFDW A/W’17 Presentation