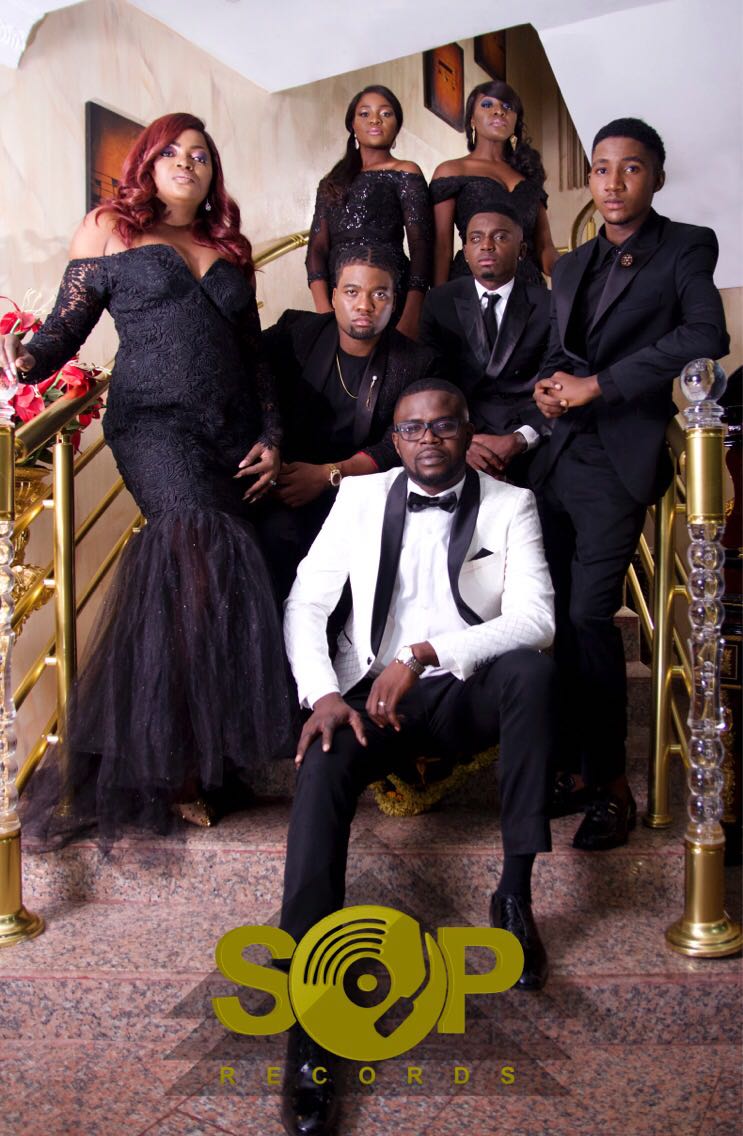 See more photos of the SOP Records artistes and their profiles below: 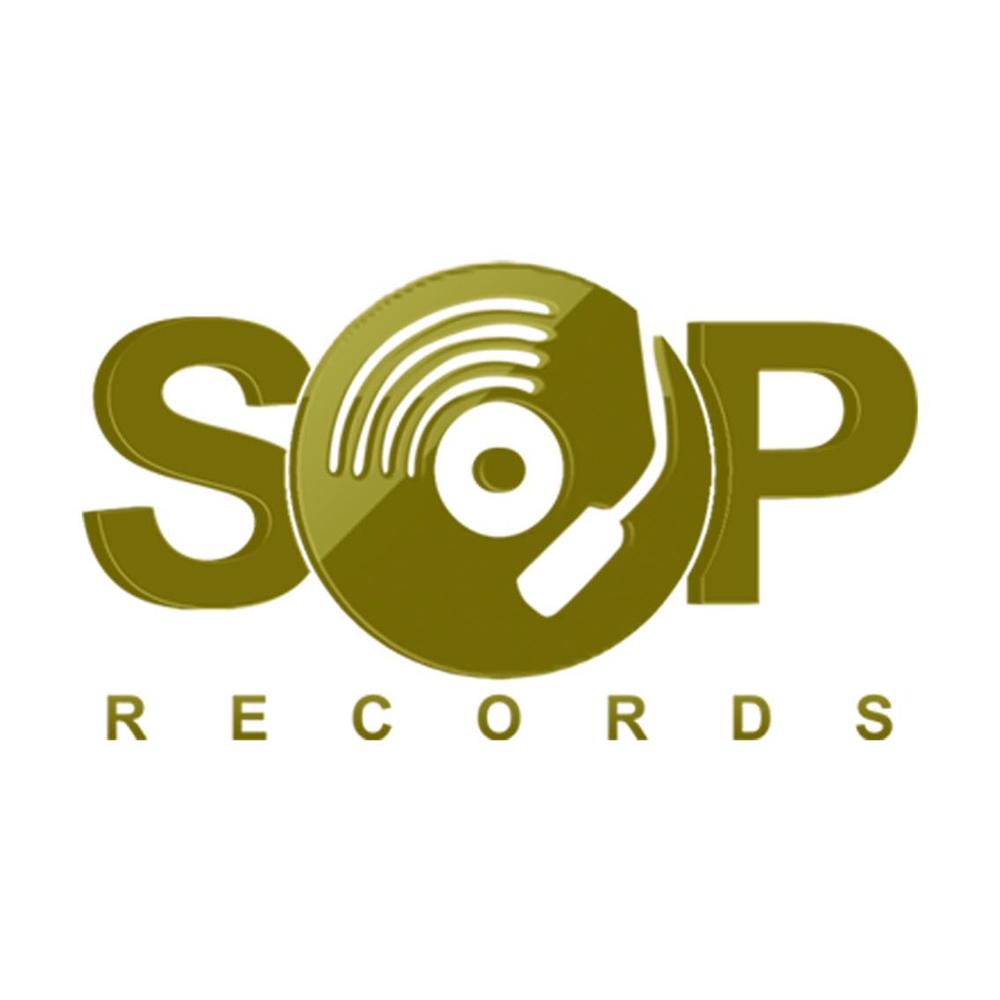 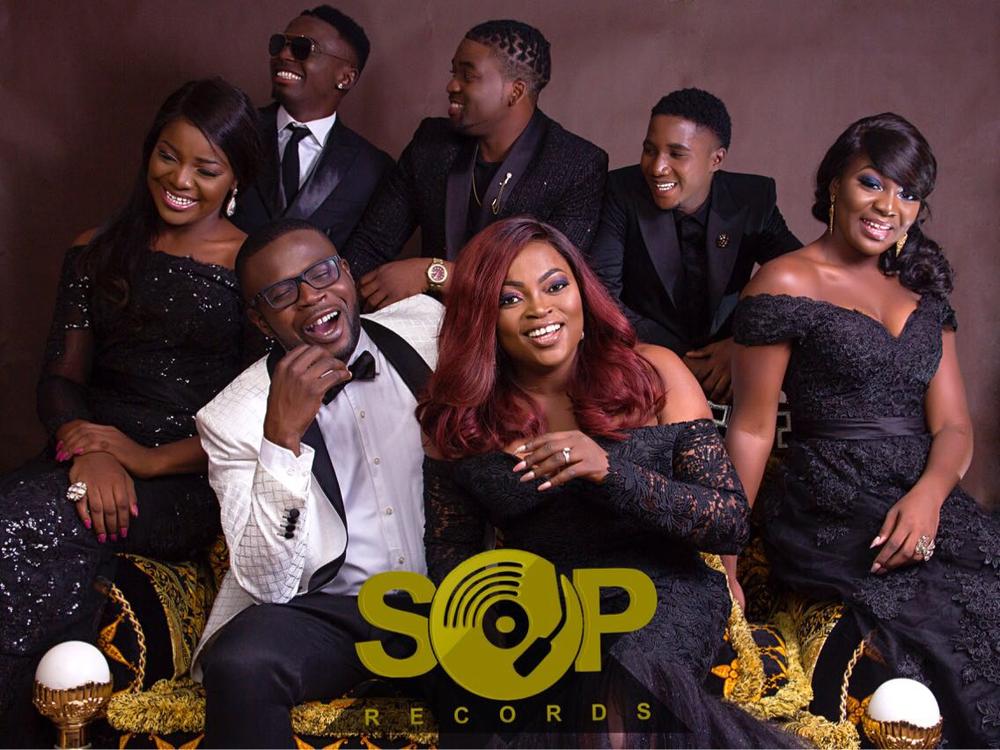 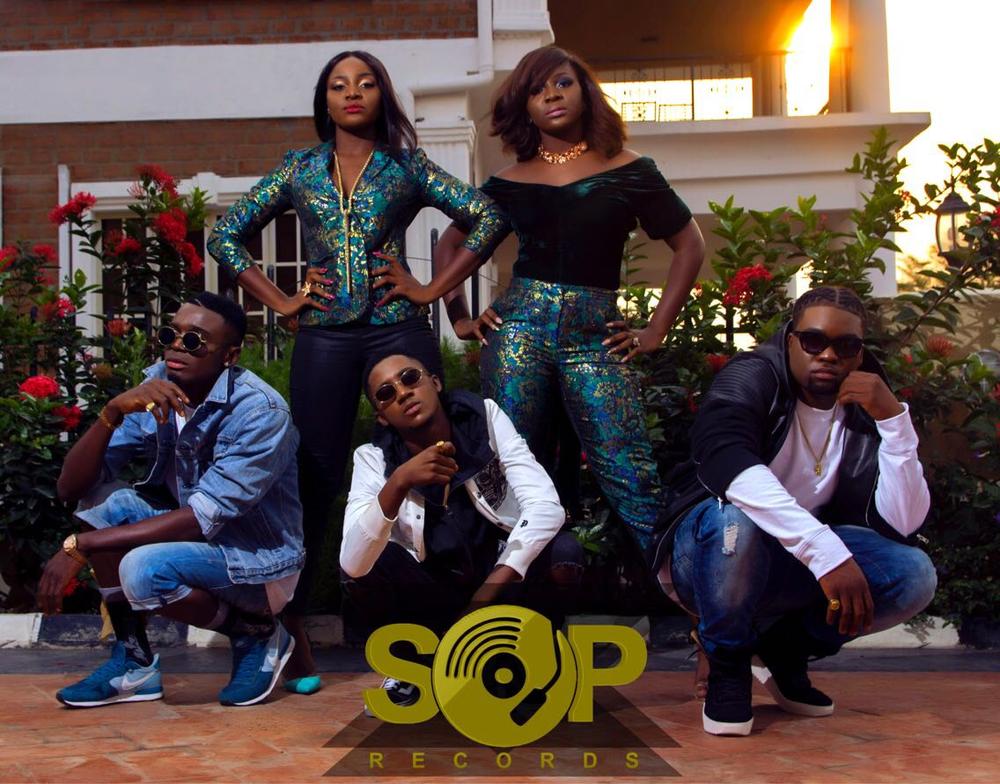 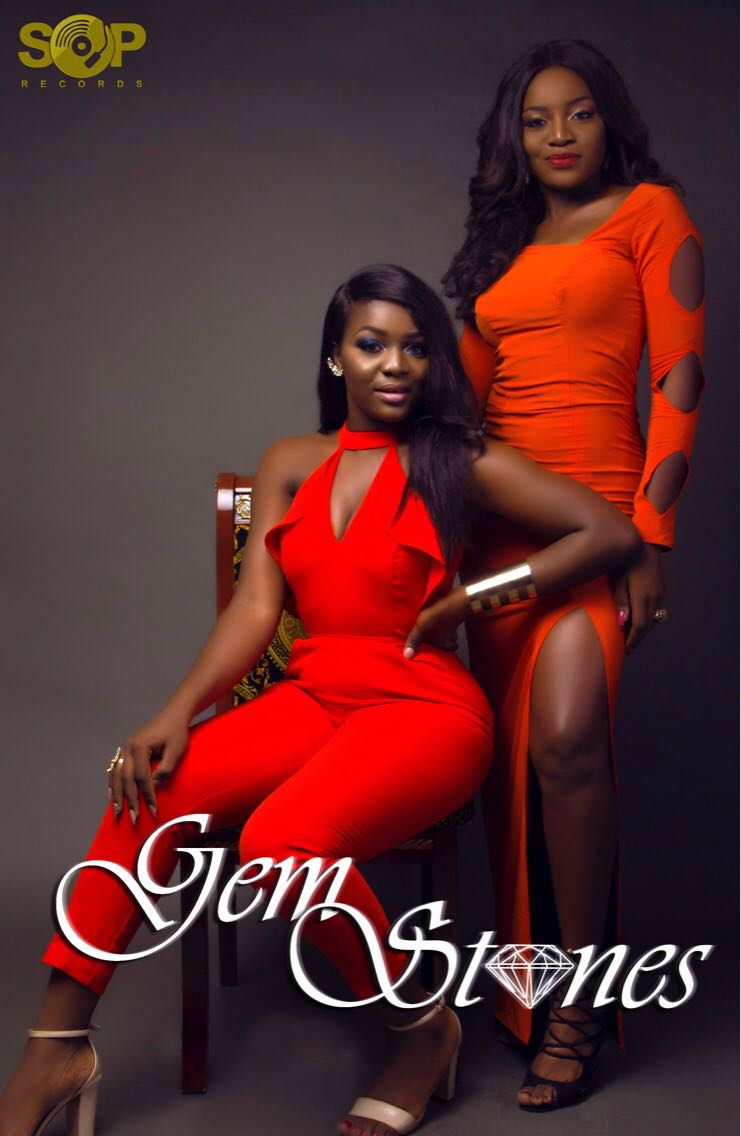 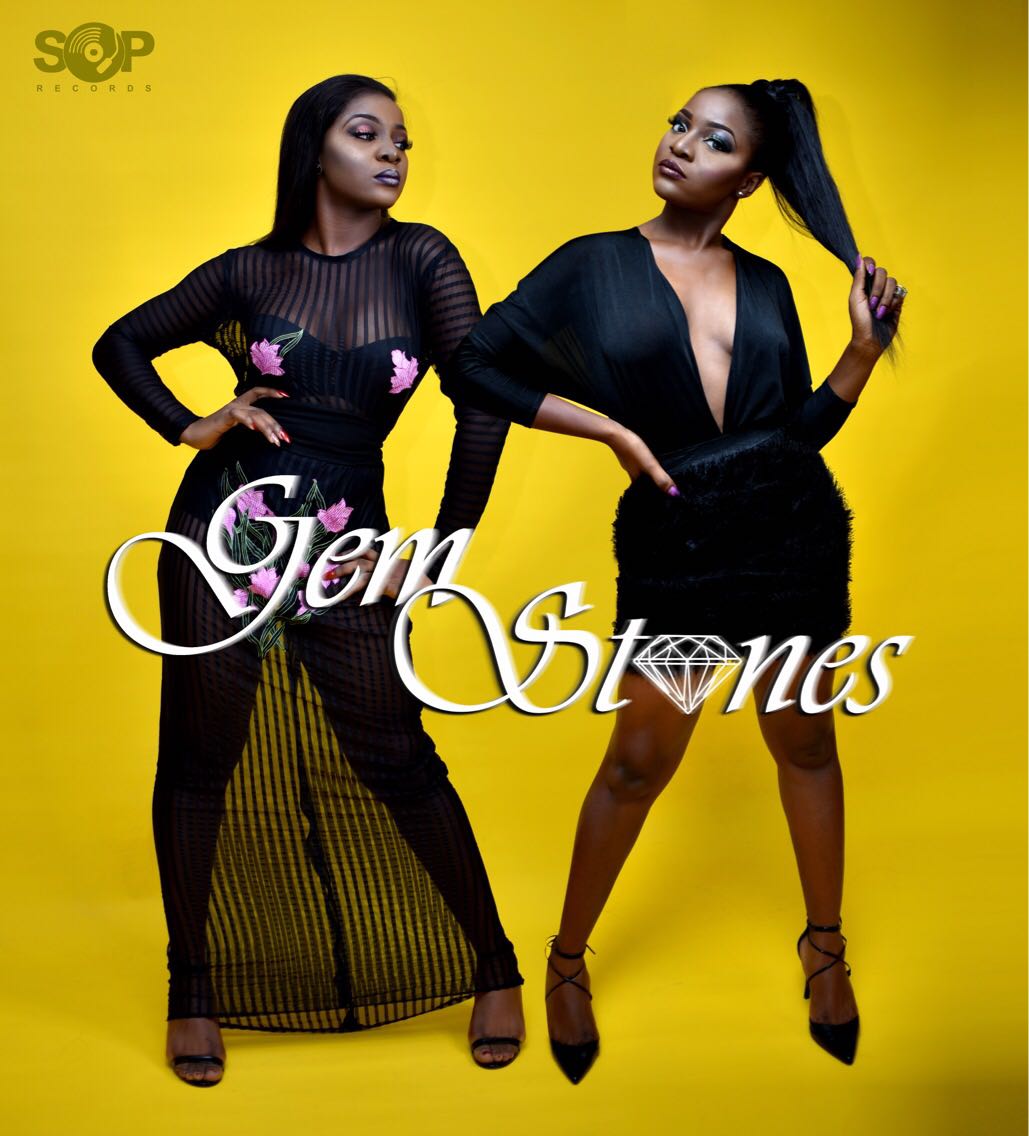 Awa-Agwu Uzoma Ruby (Rubee) and Awa-Agwu Olanma Pearl, born 9 minutes apart on 18 october, 1994, into a Christian family and hailing from Ohafia town, Abia State, are twin sisters. They are the third and fourth of the six children of Captain Awa Udonsi Agwu and Mrs. Chidinma Awa- Agwu. Being the only set of twins in their closely knit nuclear family, they have grown up doing everything together.

Rubee and Pearl share a lot of interests like Singing, Writing, Acting, Dancing and Working out. Rubee is a beach lover, has a great interest in hair making and styling, loves to try out new dishes, runs a blog on product review, fitness and lifestyle and is addicted to mind games and puzzles. Pearl on the other hand is a lover of adventure who has a great interest in makeup, fashion and modelling, loves to swim and runs a blog on relationships and short stories.

From their nursery to university education, the twins have always been together, pursuing various different interests. They are both graduates of the University of Nigeria, Nsukka, Enugu State where they pursued different interests whilst always being a part of the School choirs’. Ruby in the Pure Sciences, studying Biochemistry and Pearl in Arts, studying Foreign Languages. Both graduated with a Second class upper in 2015 and decided to pursue a major similar interest of theirs, Music.

In June, 2015, the twins auditioned for the MTN Project Fame Music Competition, season 8.0 and were both selected to be in the Reality TV show, with Pearl coming out First Runner Up and working with Yemi Alade and Chidinma to release songs, “Whatever You Do” and “Kedike” remix, respectively. Pearl went on to release her own single, “Kuro” in 2016. And then the duo became a group “Gemstones” under the SOP record label in the same year.

The twins are currently pursuing their music career with Afro RnB as their major genre of music. 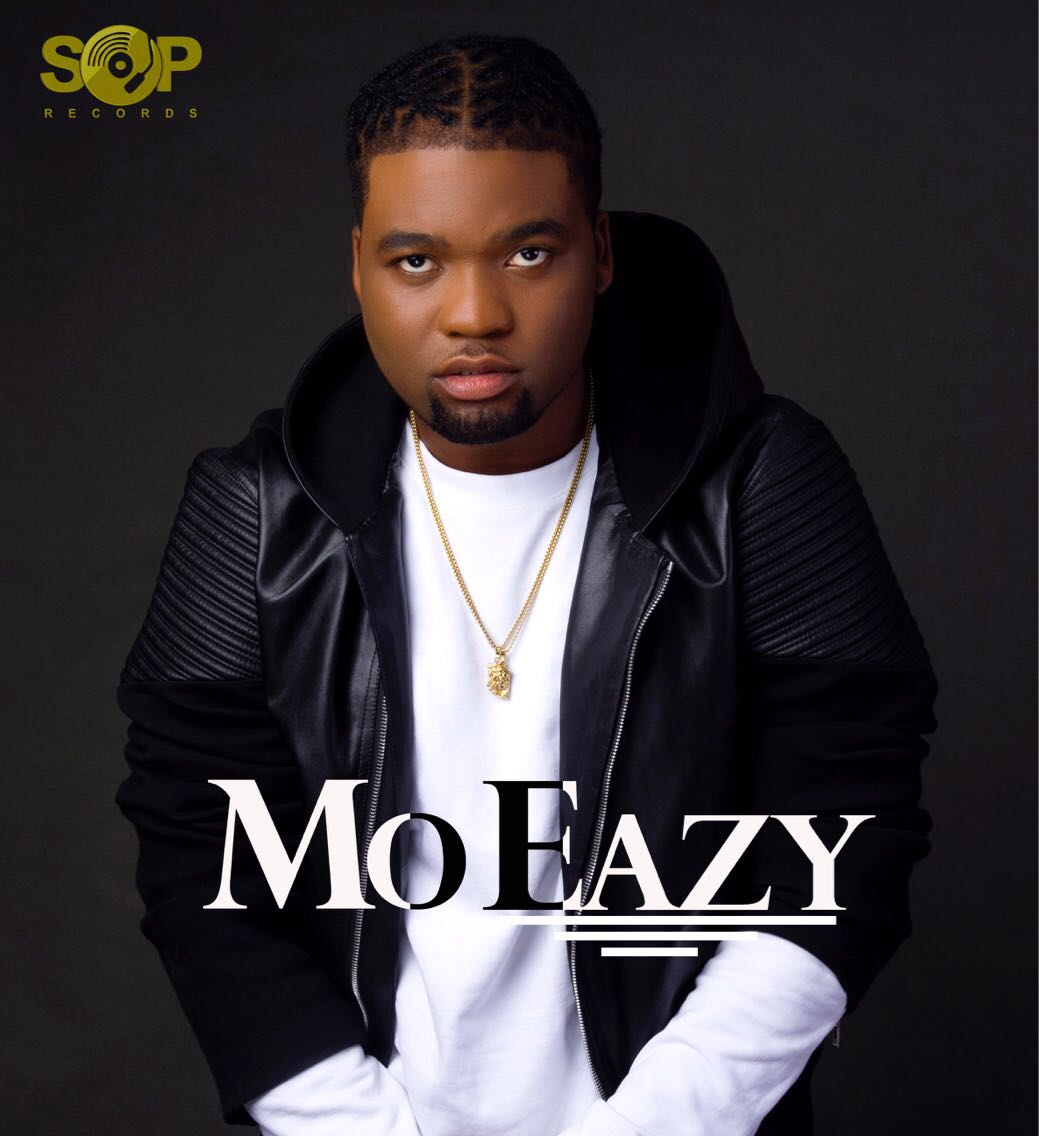 Moses Agboola, popularly known as Mo Eazy, hails from Ibadan (Oyo State) but was born in the ancient city of Kano, in northern Nigeria. His family eventually settled in South London, UK, where he spent years developing his unique brand of African influenced Hip Hop music.

Though he lived in the UK for the good part of his life, Mo Eazy is well grounded in his African heritage. By combining his native tongue and homegrown rhythms with Western musical influences, he has created a unique style and sound that’s increasingly gaining favouritism with fans across Africa and beyond.

The hard working multi-instrumentalist, songwriter, producer and performing artiste has had a passion for music for as long as he can remember. Mo Eazy honed his skills playing drums and singing in Church at an early age.

He attributes his intuitive musical sense to growing up listening to his Mother’s eclectic music collection, which consisted Nigerian musicians like Fela Kuti, Ebenezer Obey, Ayewa and more. International artistes such as Michael Jackson, Jay Z and soul infused Gospel sounds were also influences. This musical exposure at a very early age had a strong impact on his use of infectious melodies in his materials till date, giving him an edge that has made him one of the most sought after songwriters and producers in the industry.

He eventually decided to unleash his arsenal of skills on the Nigerian market with the release of his hit single, “Red Carpet”, which was heavily streamed over the web, and enjoyed massive radio and video rotation, even charting in Nigeria and West Africa.

This reception and desire for self-fulfilment contributed to his decision to relocate to Nigeria to continue a better part of his life and career in 2011. Mo Eazy collaborated with major Nigerian artistes such as 2Baba, Darey and Modenine and also performed on some of the biggest stages, such as the Calabar Carnival, Rhythm Unplugged, Love Like A Movie, including corporate and presidential events sharing the stage with the likes of D’banj, P-Square, Kelly Rowland and a host of others.

Mo Eazy had a cameo appearance in the number one television series owned by the entrepreneur Mrs Funke Akindele-Bello, “Jenifa’s Diary” and would later on  given a prominent role that was mostly shot in London.

Now working alongside Scene One Productions, Mo Eazy was also graced with the opportunity to play another prominent role in the forth coming musical TV drama series titled “Industreet“, which will enable solid positioning in the entertainment industry. 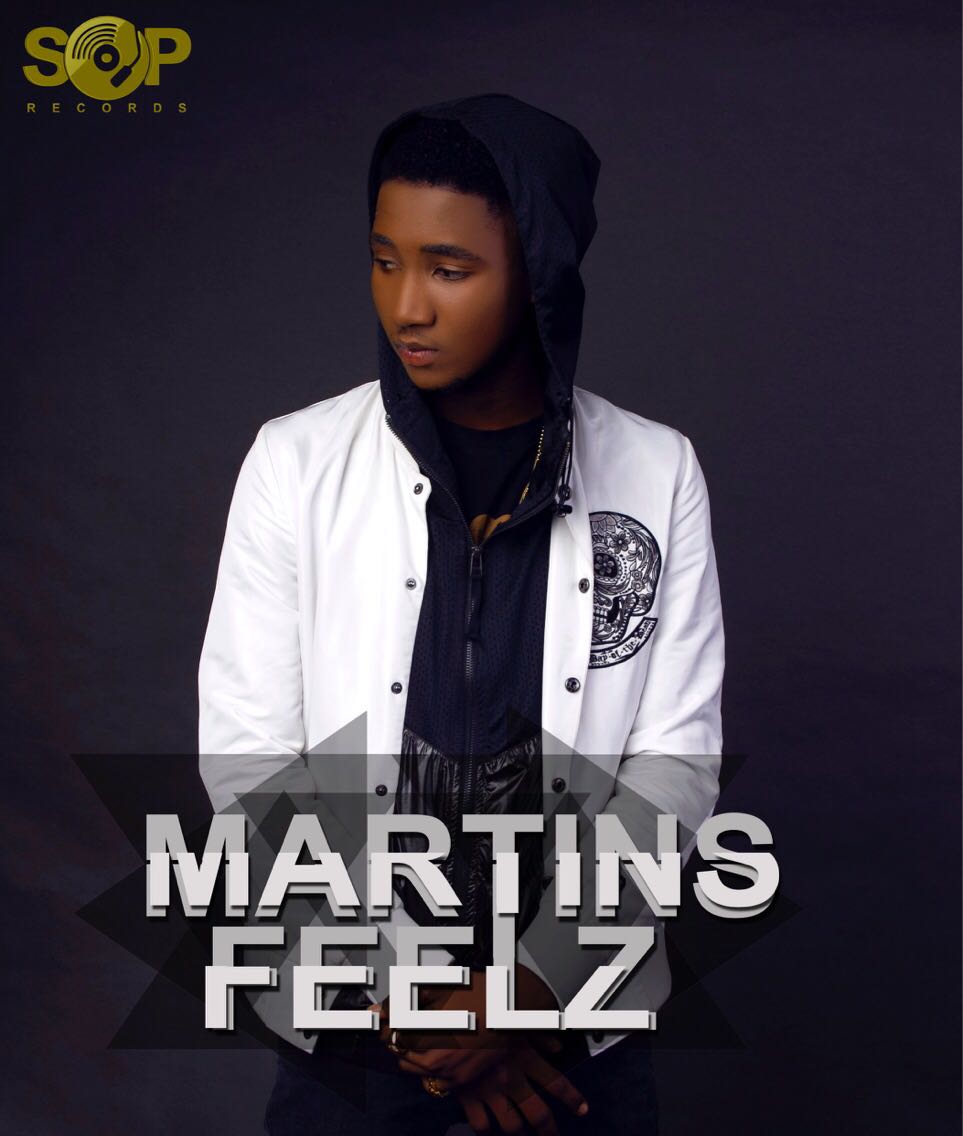 Olawale Ayodeji Martins aka Martins Feelz, hails from Ilorin, born on the 23rd September 1998, he is the last child of a family of four, currently studying Microbiology at the University of Ilorin.

The zeal to pursue he’s musical career started in 2011 as a rapper infused with Afrobeat , looking up to the likes of  the evergreen JJC Skillz, Slim Joe, Sonorous and Meek Mill fueling him with determination to take music as a profession. 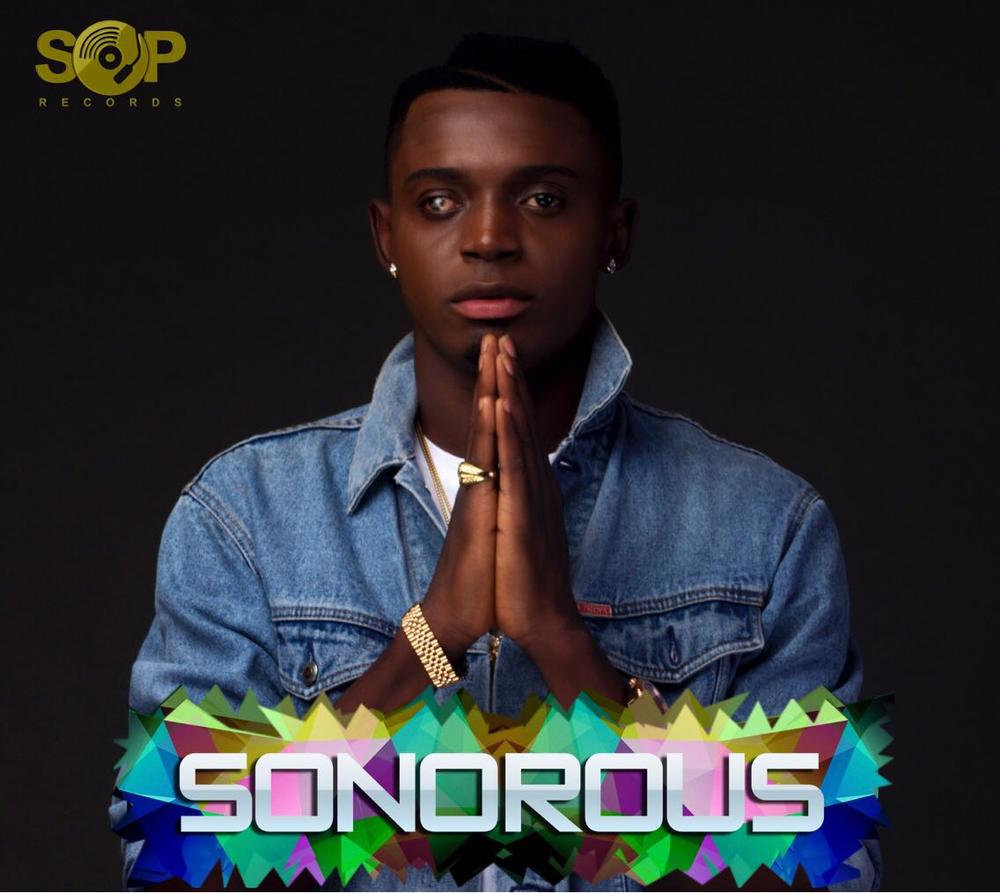 Omokanye Olasunkanmi  Muhammed aka Sonorous from Ilorin (Kwara State) is a  very talented young man born on the 5th of February 1992. He started music at a tender age of 15 years old, from miming Usher Raymond and the likes, getting heis major break after recording his first single “Iyamileko” in 2013, a fusion of Afro Fuji pop.

The road to success is certainly not smooth, having its ups and downs, but consistency and grace led to meeting JJC Skillz and featured him in the soon to be released Music Television Series  “Industreets” and got signed to SOP records.

The group has released a new single and video titled “Industreet” set to be the theme song for the new TV series by Scene One Productions of the same title.

BN TV: Chef Daniel and Tomi Odunsi Discuss ‘Not the Same Person’ on the New Episode of Dear Young Wife