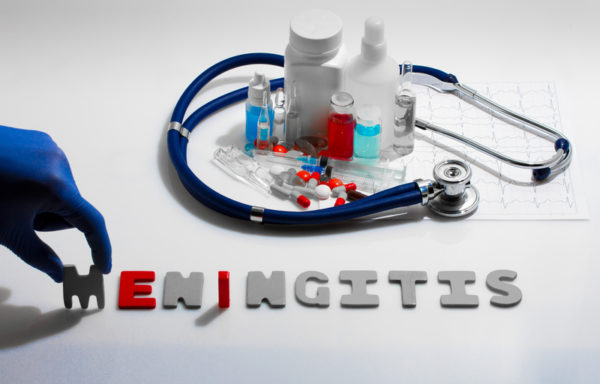 Residents of Kubwa, a satellite town in Abuja, have alleged that they were being charged N500 before receiving the Cerebro Spinal Meningitis (CSM) vaccine.

336 persons have died following the recent outbreak of the disease with Zamfara being the worst hit with over 200 deaths.

Some residents told NAN on Wednesday that they could not understand the rationale behind the fee when the Federal Government had announced that the immunisation was free.

The vaccination was being conducted by a woman suspected to be working for an NGO at the Government Secondary School, Kubwa, in Bwari Area Council of the FCT.

Tony Isibon, a resident who was at the venue, said that because of the fear of the meningitis outbreak, his family had no choice than to pay and receive the vaccine.

“The vaccination here is N500 per person. I do not know if it is from government or a private organisation, but they collect N500 per person. We just met people paying N500 and we joined. Since this is the only centre in Kubwa, and the threat of meningitis is real, people are paying the N500. There is only one official here; she is the person giving the injection and also the person collecting the money,’’ Isibon said.

“Sure they receive N500 from each child and adult; each pay N500 to get the vaccine,’’ Margaret Gonga said.

“I brought six children and I had to pay N3,000; we do not mind paying the money as long as we get vaccinated, that is what is important to us,’’ another resident said.

“The meningitis and the heat is so much that we do not have any option other than to pay and be vaccinated,’’ she said.

Another resident, Humphrey Anaeme said: “They say that this is an NGO. If it is true; let them put their banner so that people will know they are registered to carry out this exercise.’’

Anaemem said it was unfair of anyone to use a calamity to make money from people when the government had made it free for citizens.

“The question that everyone is asking is: ‘what is the name of the organisation? Where is their banner? How can we know they are legitimate when they are charging N500 and government says it is free?’’

He expressed fear that vaccinators might be taking advantage of the situation to administer fake drugs that could endanger people’s lives.

The woman administering the vaccine, who declined to give her name, told NAN that she was working for the Maladitrace Foundation, an NGO.

“Actually this is Maladitrace Foundation, it is an NGO. Since there is an outbreak in the FCT, our NGO saw the need to curtail the outbreak by making these vaccines available at a cheaper rate to these people. The one the government actually brought has finished; they started two weeks ago and they have ended the exercise,’’ she said.

Reacting to the development, Dr. Rilwanu Mohammed, the Executive Secretary of the FCT Primary Health Care Board, told NAN that the agency was not aware of individuals or organisations collecting money for CSM vaccination in the territory.

Mohammed said that the agency had since exhausted its stock of CSM vaccines made available to it by donor agencies for the exercise.

However, the scribe did not say if the agency will investigate the report to ascertain the vaccine and its source as well as the rationale behind the charge.