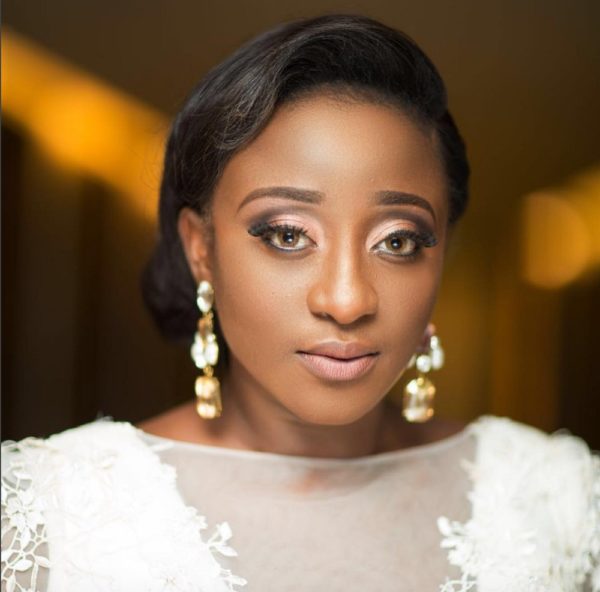 According to LIB‘s new series “Rumour Has It“, the lounge which was launched in September 2015 recently closed shop due to poor management.

However, the actress, who was recently appointed the Special Adviser to the Akwa Ibom State Governor on Tourism, is yet to confirm the story.

Watch “Rumor Has It” here