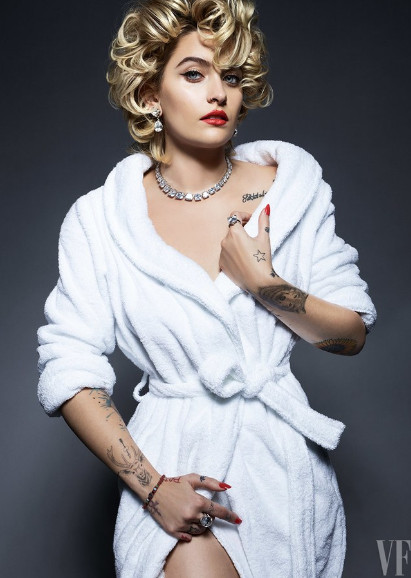 Paris Jackson is ready to take the world but on her own terms, the 19-year-old model states as she features in Vanity Fair’s May 2017 issue. She talks about coming into the spotlight and how she wants to handle it on her own terms.

Paris who is the second child of the late king of pop Michael Jackson has already been in notable magazines, she is the cover star for Harper’s Bazaar’s April 2017 issue and she shows no signs of slowing down. 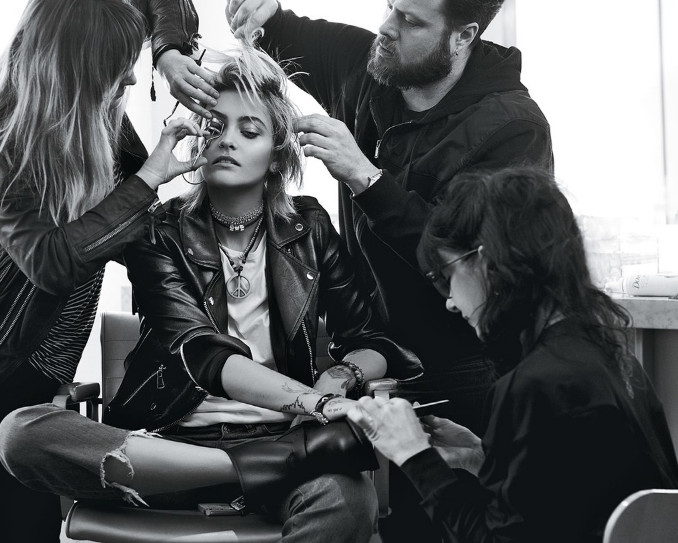 In her interview with Vanity Fair, she’s adamant about keeping her family memories private but everything else is up for grabs. She happily reveals that she sings and can play a few instruments—“but I haven’t yet felt the need to make a career out of it. We’ll see.”

Like her father, she is comfortable in front of the camera—though she is not focused fully on entertaining. “I think it’s important to show our youth that one shouldn’t compare another’s highlight reel to their own behind the scenes.” She says. 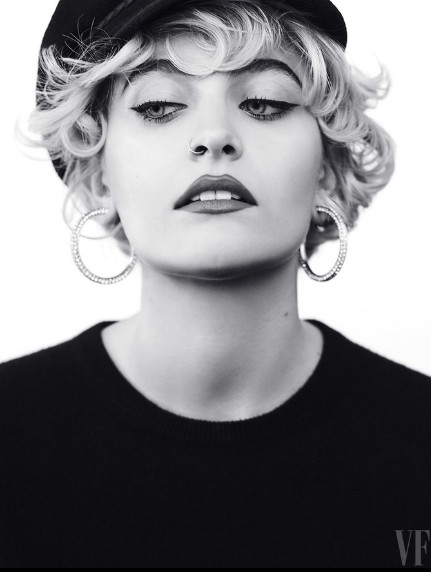 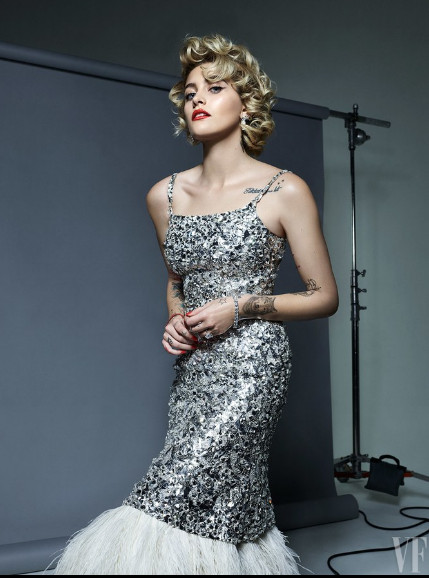 Check out the article on Vanity Fair.

Angel is a Fashion and Style blogger and loves to be described as a woman with creativity and grace. Angel is a Mass Communication graduate with a degree from North American University. All things Fashion, Beauty and Architectural Designs are her thing. Follow her on Instagram @styleconnaisseur