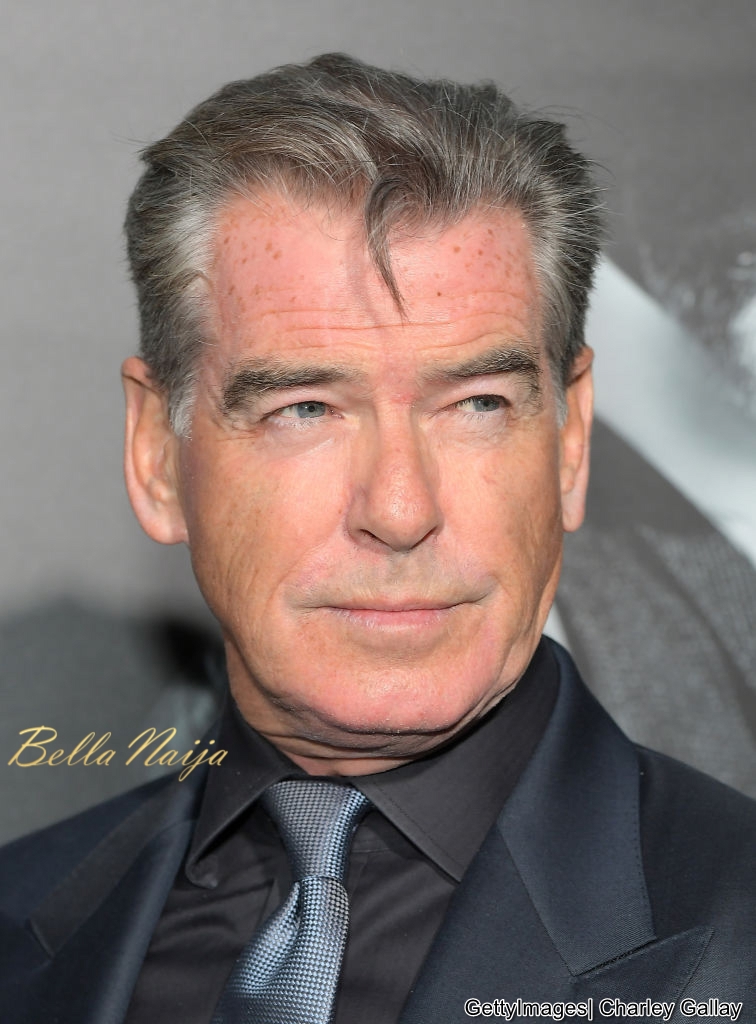 Hollywood star actor and producer Pierce Brosnan gets candid with Esquire Magazine. He talks about his father abandoning his family when he was young, his mother moving to London to find work leaving him in the hands of relatives and eventually boarding school, which planted the seed for his career.

He recalls meeting his father when he was 31.

“I only met Tom the once. It was in 1984. I had a Sunday afternoon with him, he told a story about this and that, had a few pints of Guinness, and we said goodbye. I would have loved to have known him. He was a good whistler and he had a good walk…. That’s as much as I know about him.”

Pierce lost his first wife, Cassandra, to ovarian cancer in 1991 and their daughter, Charlotte, to the same disease in 2013. A year ago, ovarian cancer also claimed the life of his producing partner, Beau Marie St. Clair. “I don’t look at the cup as half full, believe me,” Brosnan says. “The dark, melancholy Irish black dog sits beside me from time to time.”

Yet he’s been able to find calmness. Brosnan is a prolific painter, and he is learning to appreciate downtime. “My days are full in a leisurely sort of way,” he says. “This morning I worked out, read The New York Times, enjoyed watching my wife (He got remarried in 2001, to Keely Shaye Smith, a television personality turned environmental activist and documentarian) in the editing room, then came to meet you.”

When he’s not filming, he splits his time between what he considers his greatest indulgences: the two houses he owns with his wife in Malibu and Hawaii. “You don’t need a big home,” he says. “You need a good table to sit at, a good bed to sleep in, a view, and a great bottle of wine.” 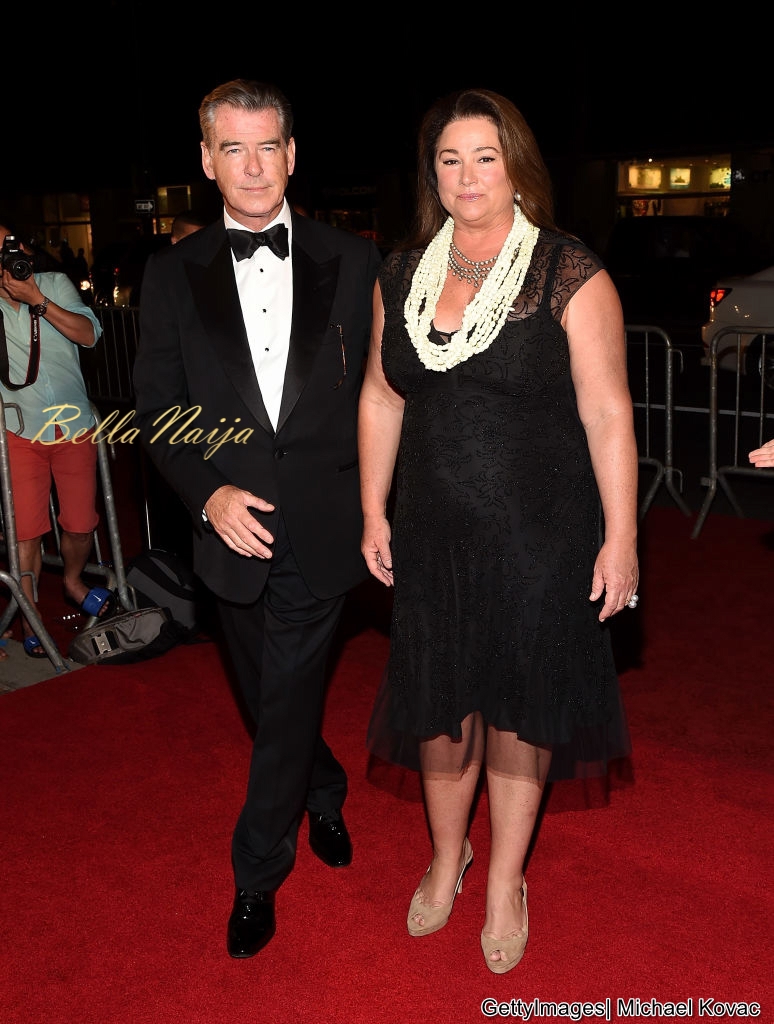 The article appears in the April 2017 issue of Esquire Magazine