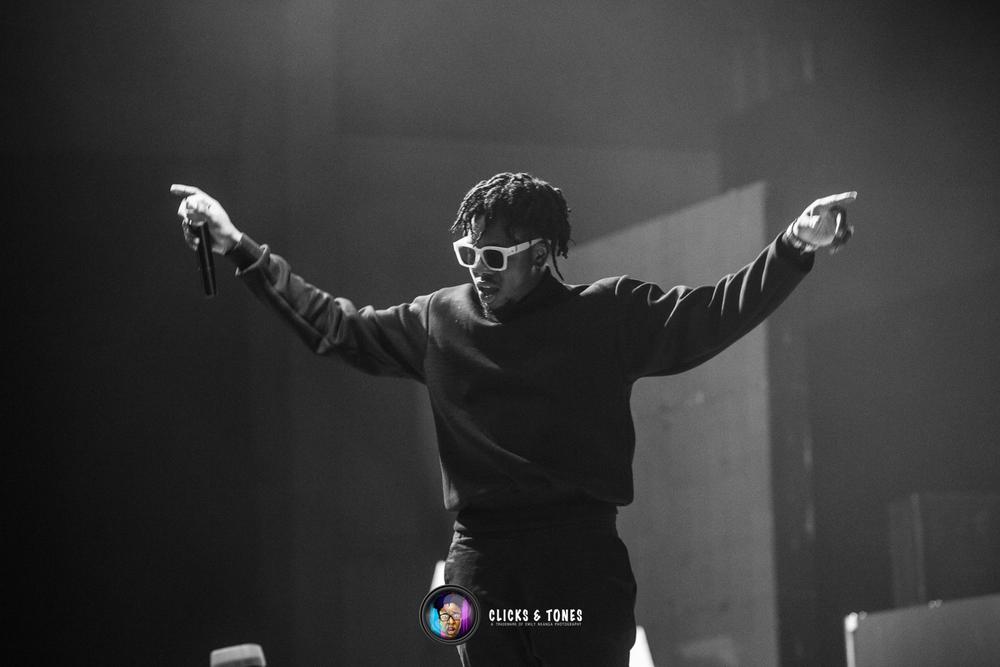 On Friday, April 14, 2017, all roads led to the Landmark event centre in Lagos, venue of the ‘One Night Only‘ concert headlined by Eric Many frontline star, Runtown.

The event witnessed amazing performances by some of Nigeria’s top superstars like Tiwa Savage, MI Abaga, Ycee, Timaya, Tjan and others with DJ Consequence and DJ Big N on the wheels of steel.

The night turned out to surpass exception as Runtown blazed the trail with his classic live-band performance that left the audience in awe and wanting more.

Before the concert, Runtown had been on a winning streak selling out concerts in London, America and other countries in Europe. Then news of his new whip; a 2017 Lamborghini Gallardo shook the industry.

With the success of the One Night Only concert, Runtown now focuses on his Glo Nationwide tour that’ll see him perform across 27 Nigerian cities as well as the release of his next smash hit single titled ‘For Life‘. 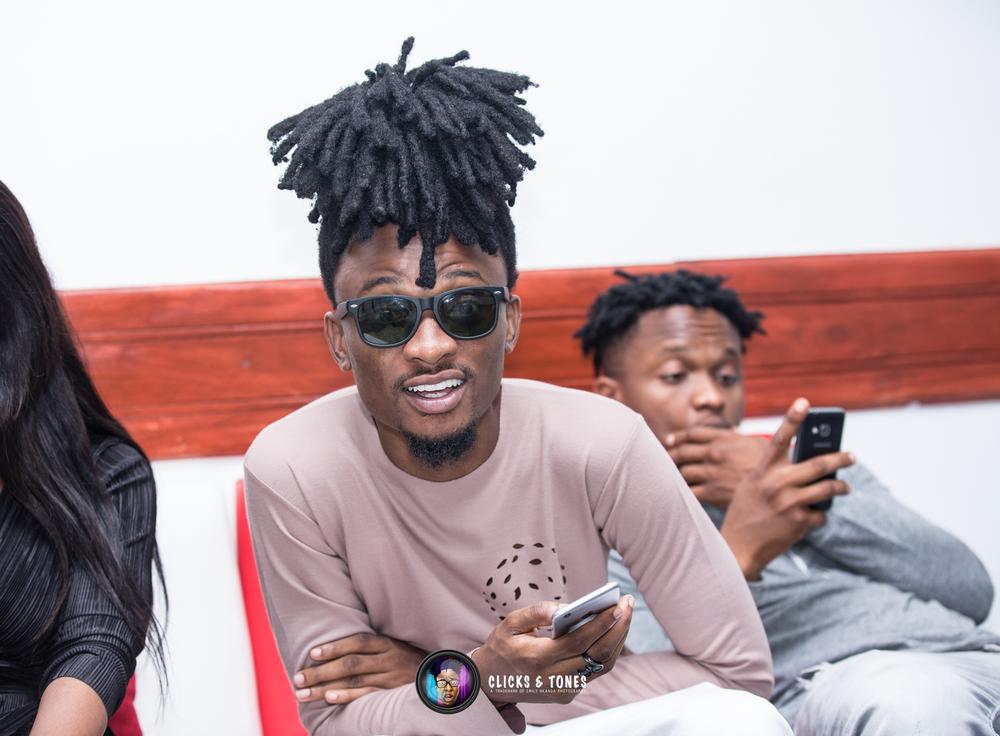 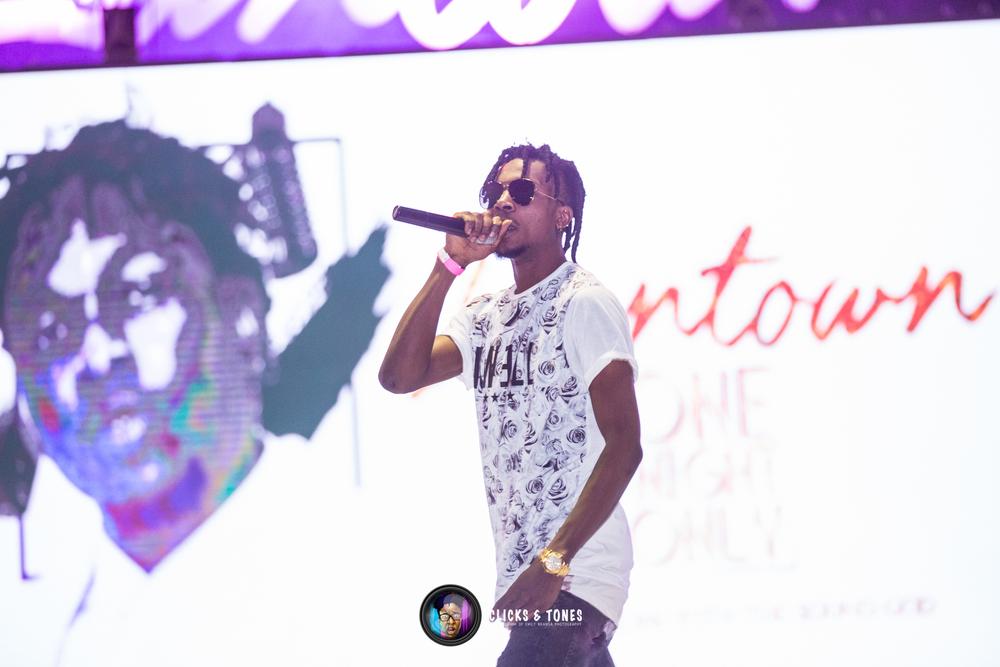 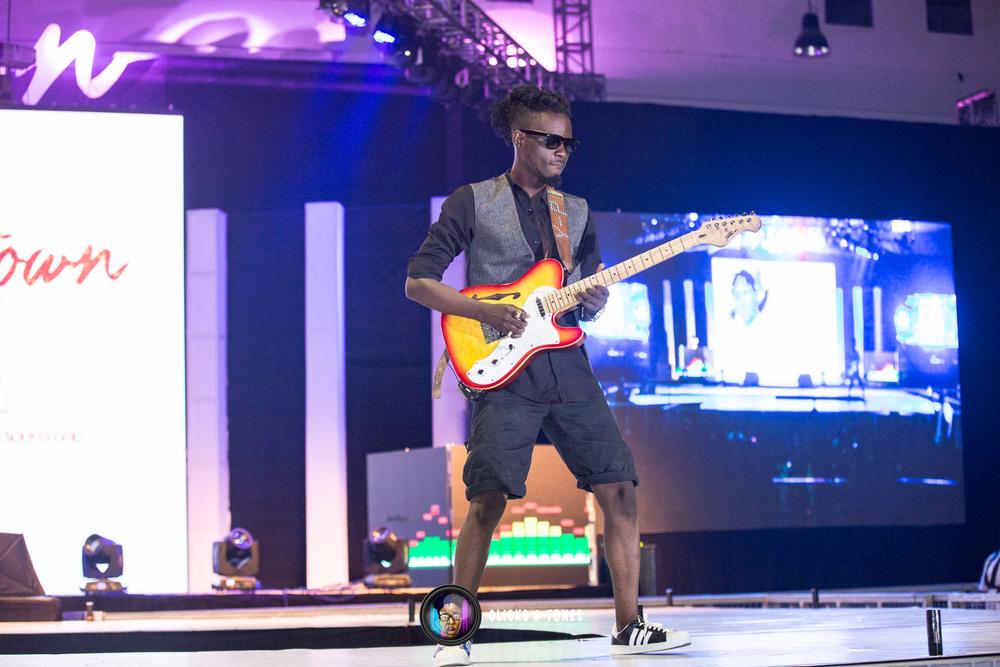 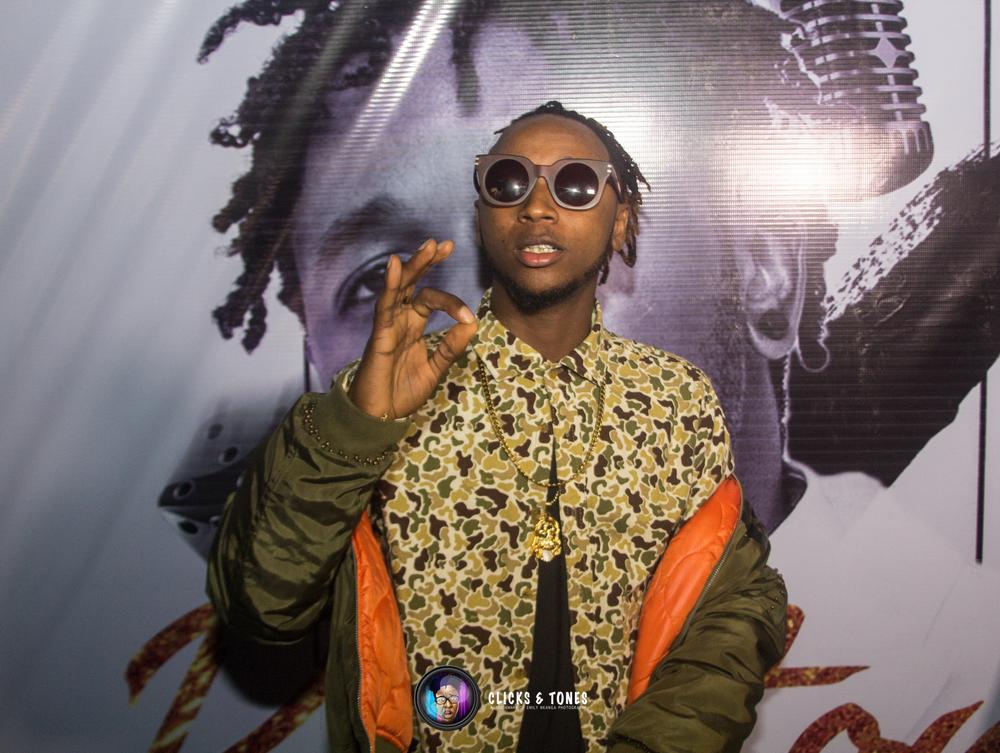 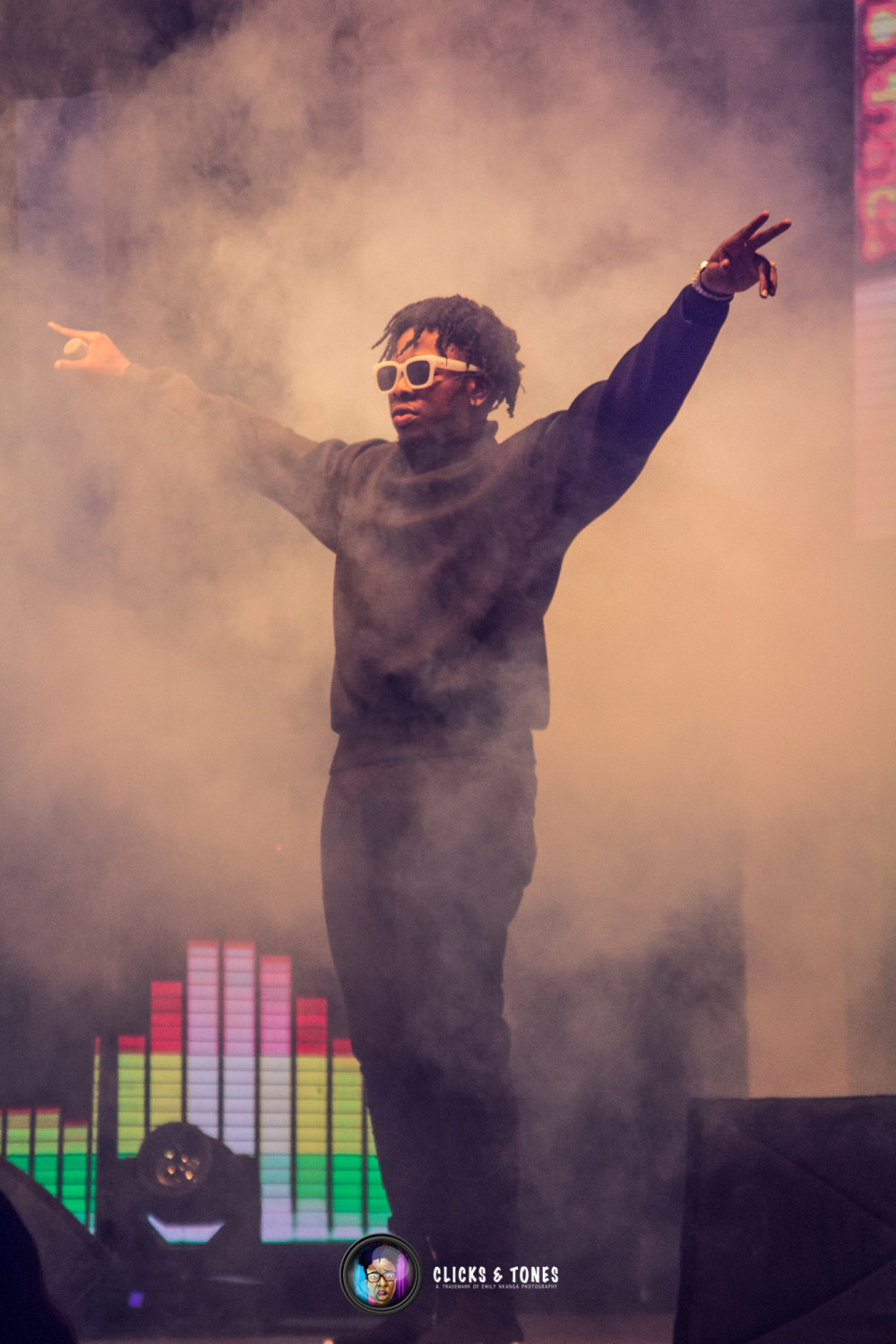 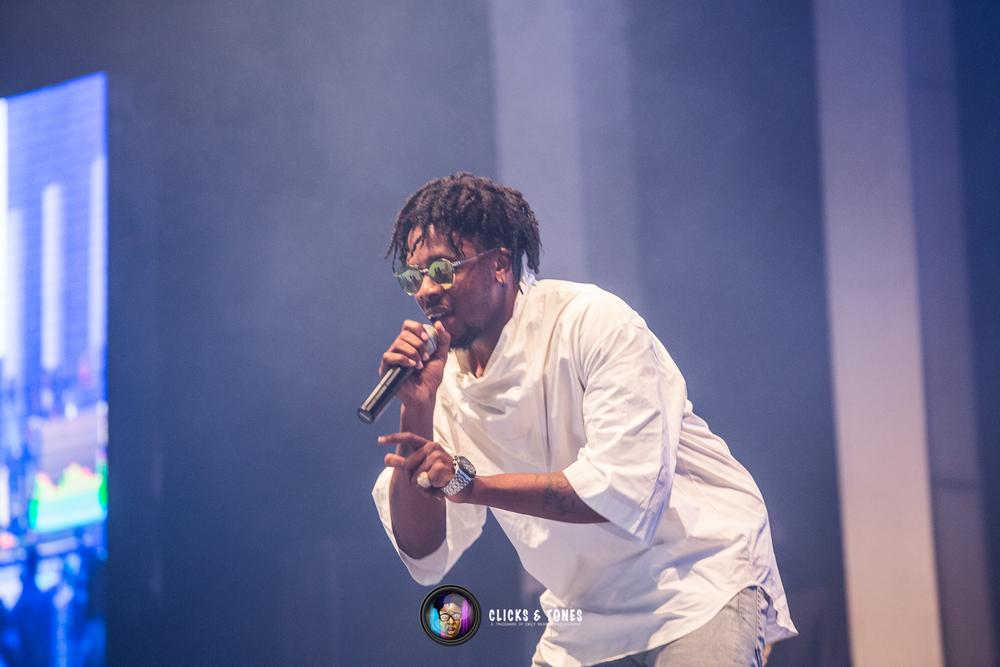 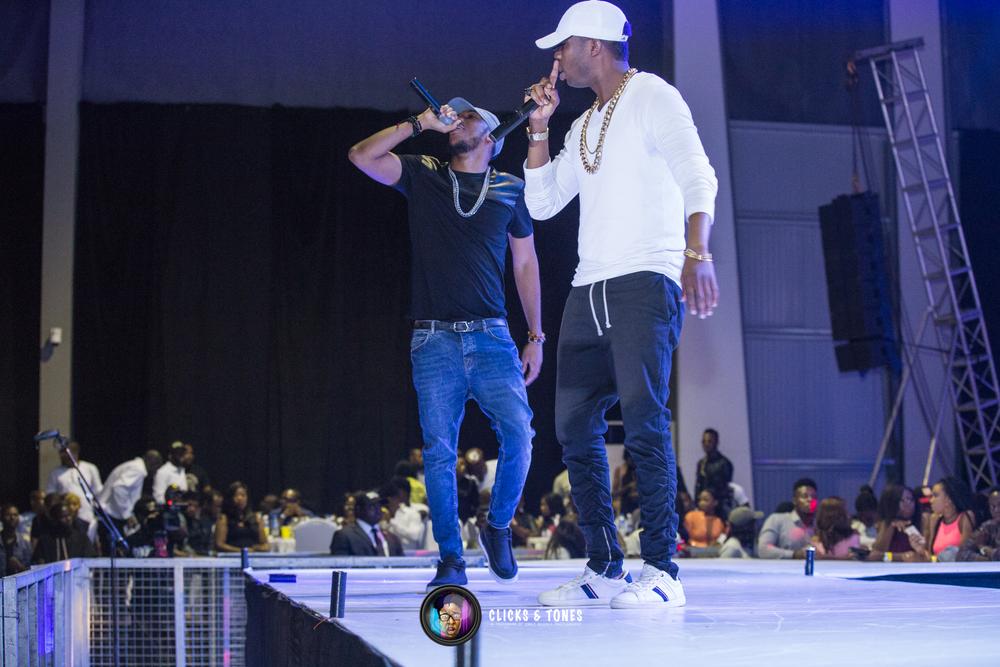 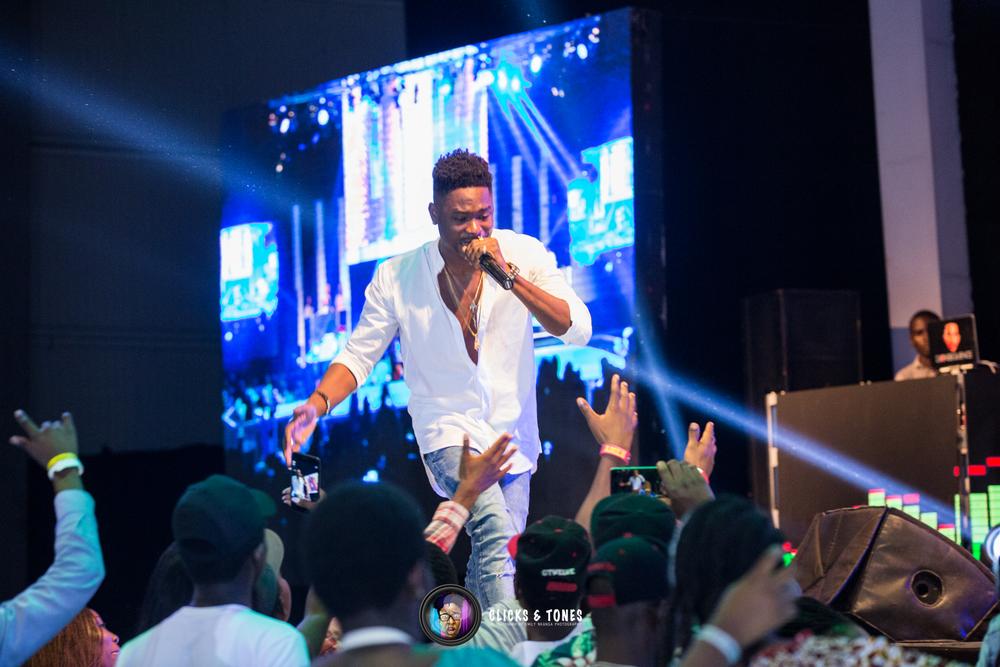 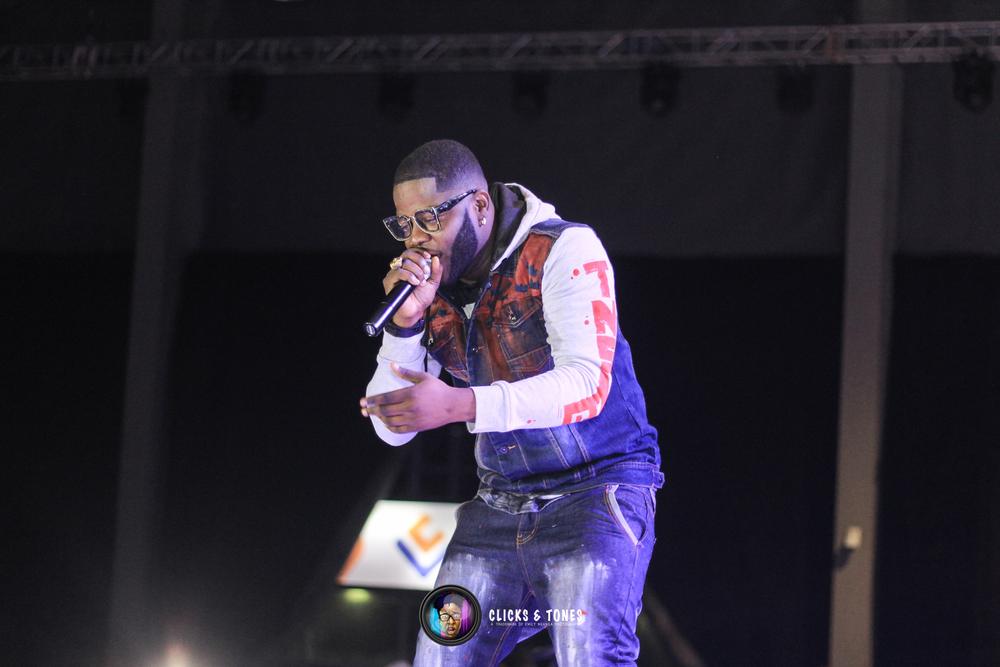 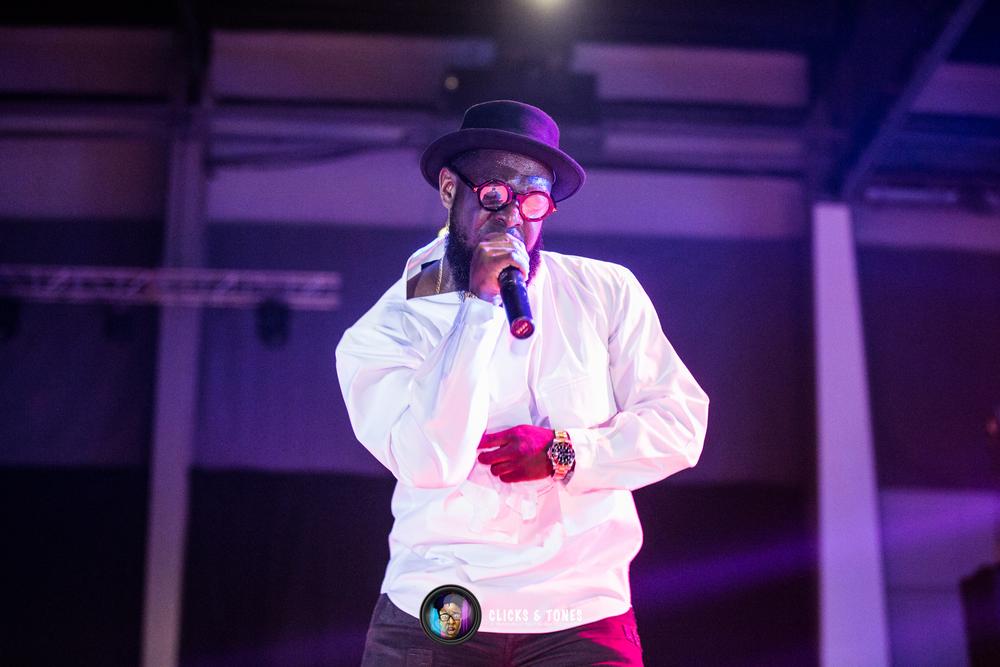