Yesterday, Saturday 29th of April, the 2017 Wearable Art Gala was held at the California African Museum in Los Angeles and three ladies stood out in their statement outfits – Tina Knowles, Kelly Rowland and Michelle Williams.

Mother to Beyoncé, Tina Knowles walked the red carpet with the other former Destiny’s Child group mates and the three ladies were absolutely gorgeous.

Kelly Rowland wore a ruffled white chiffon gown and a pair of pink high-top Giuseppe Zanotti sneakers, while Michelle Williams looked stunning in a patterned silver dress. 63-year-old Tina Knowles was a sight to see in a green leaf-inspired number. 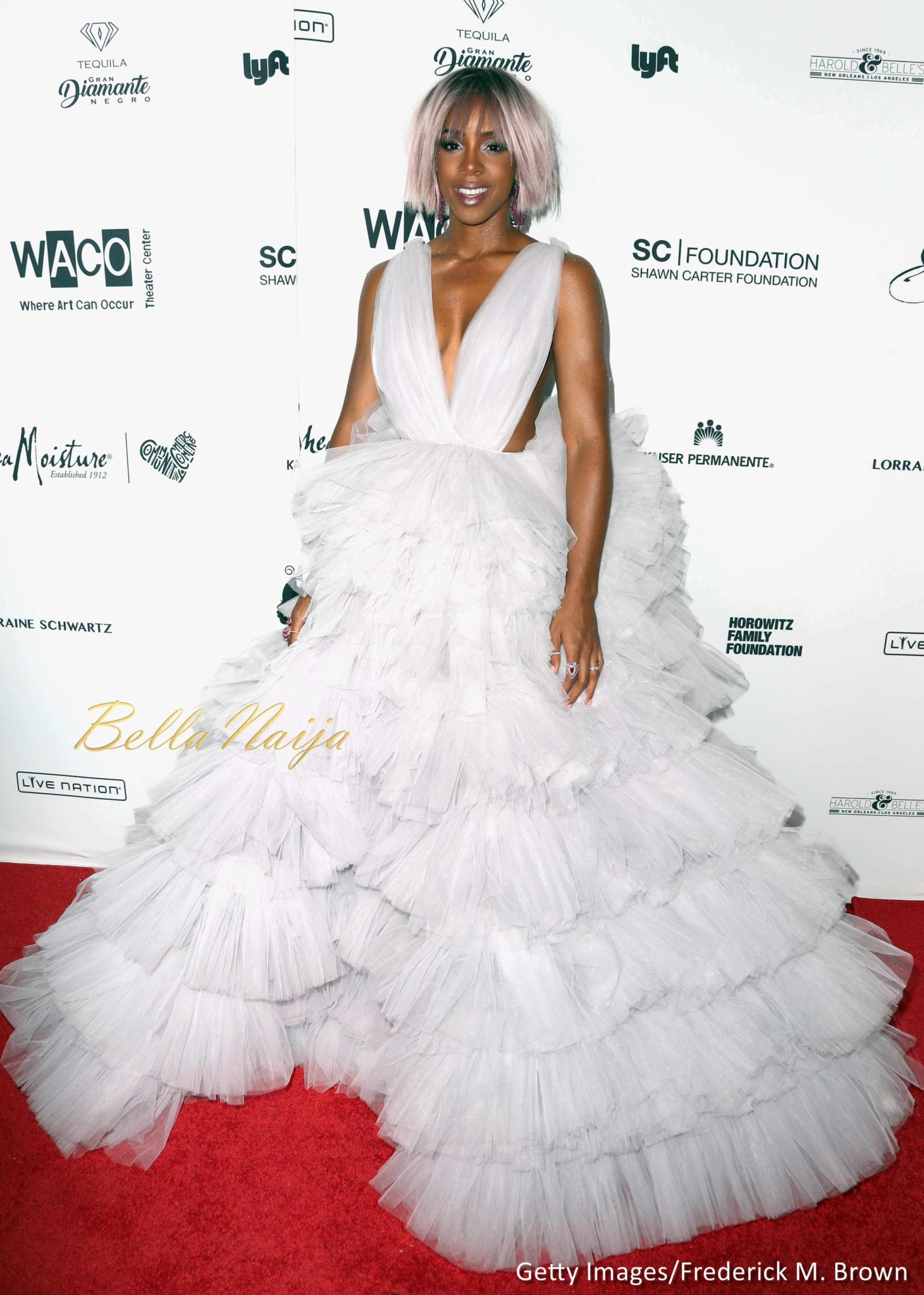 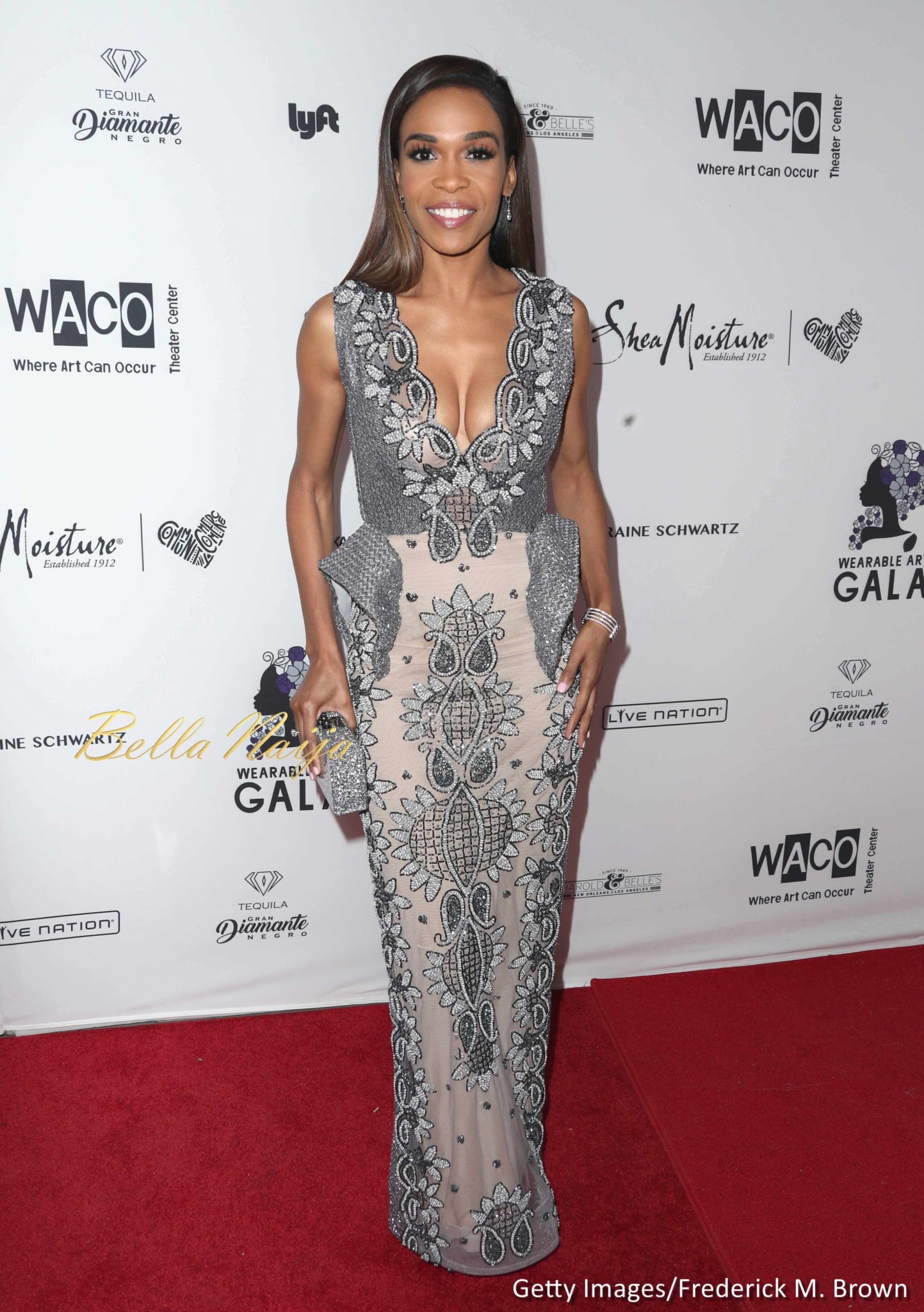 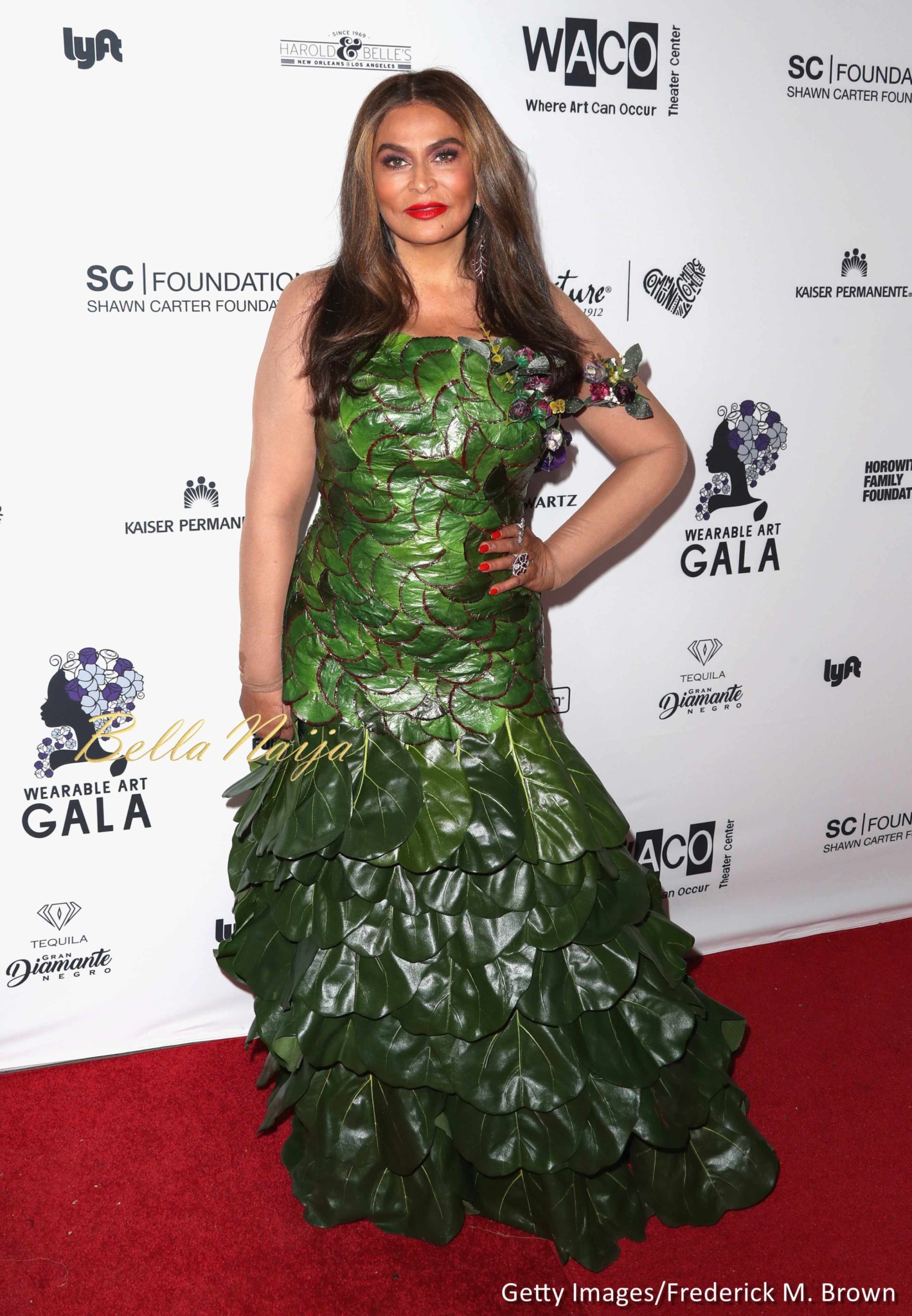 Beyoncé also attended but she, alongside her husband Jay Z and daughter Blue Ivy, opted to skip the red carpet. 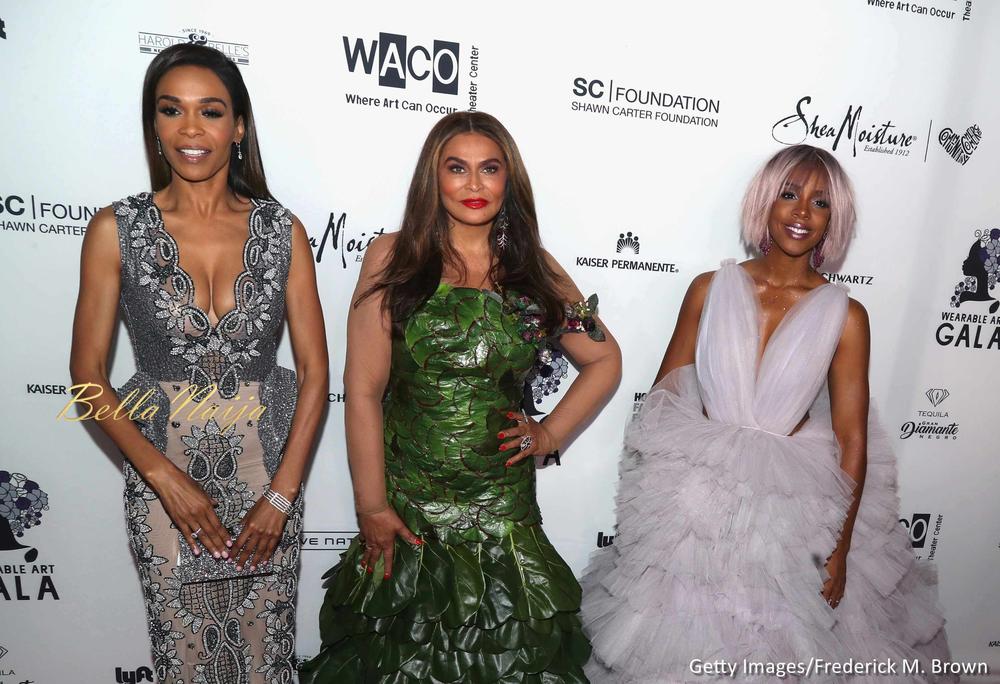 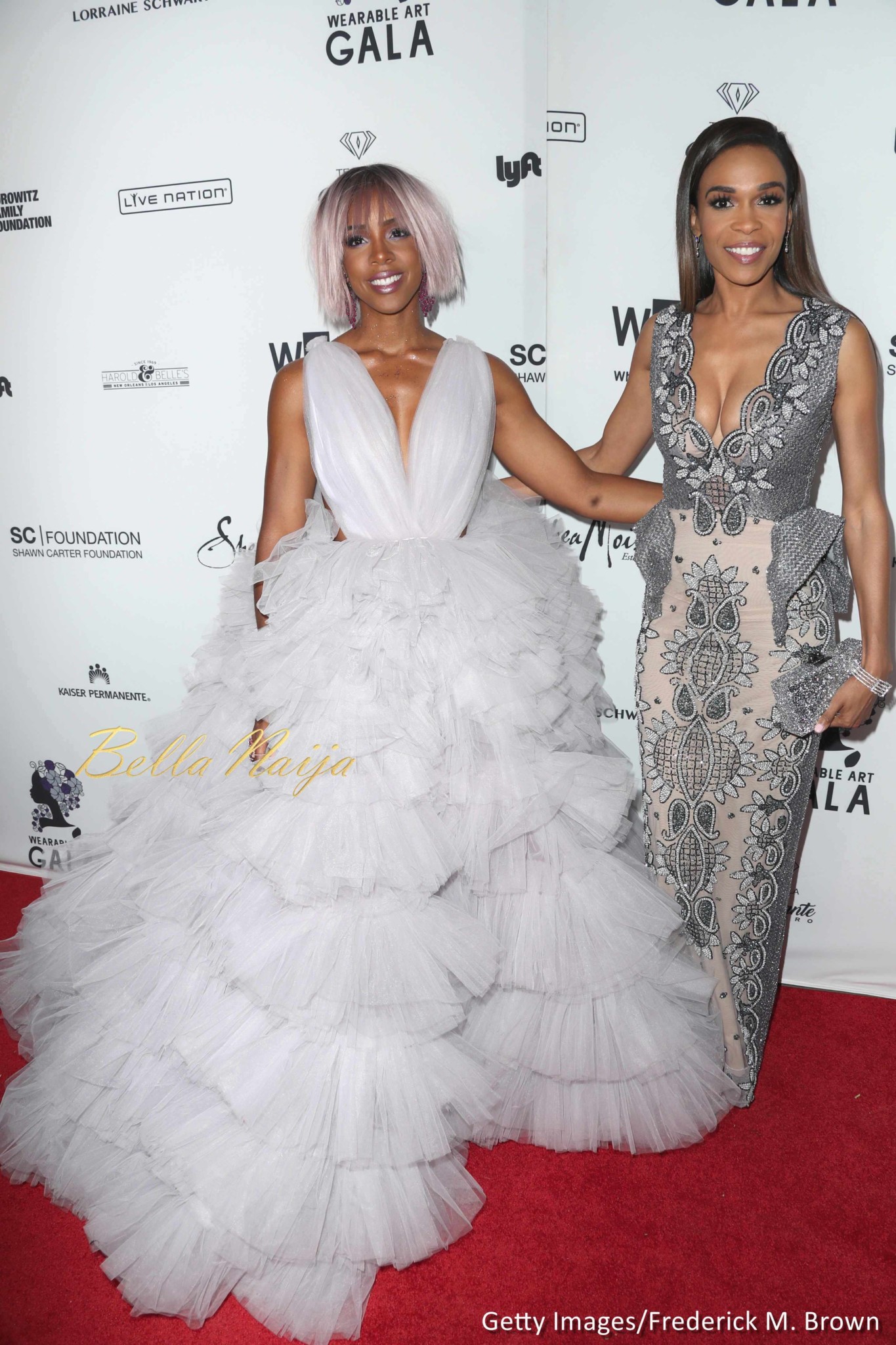 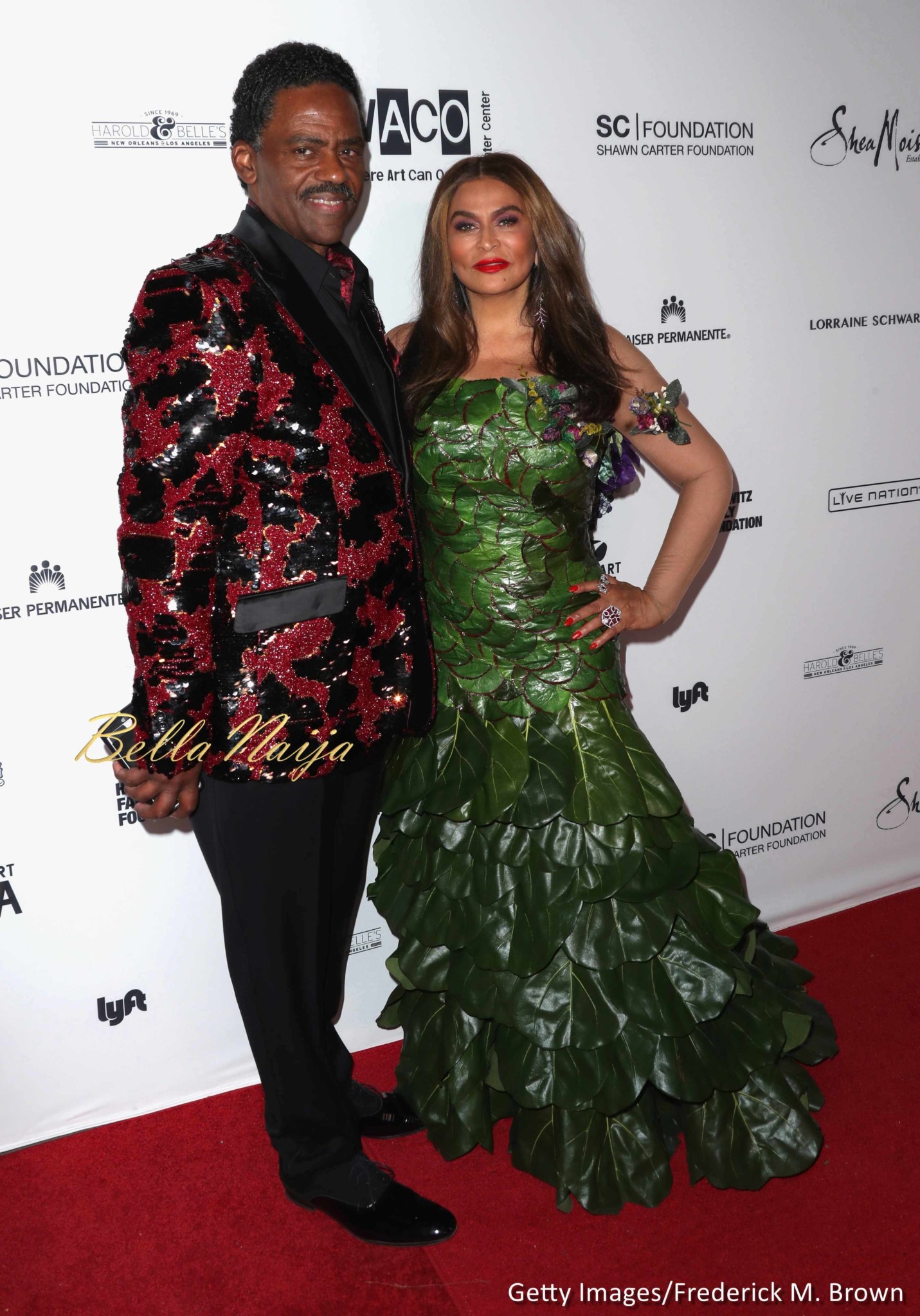 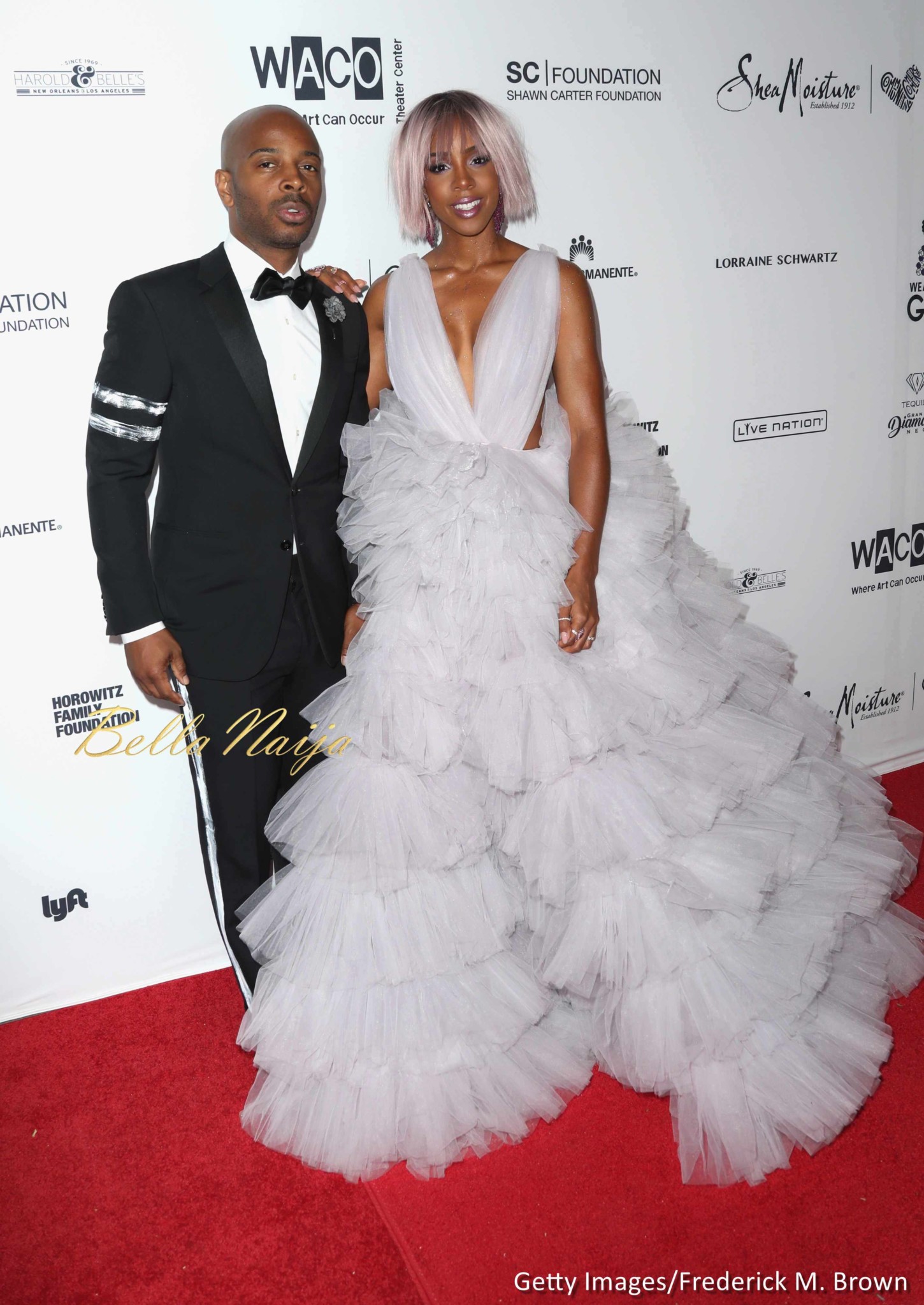 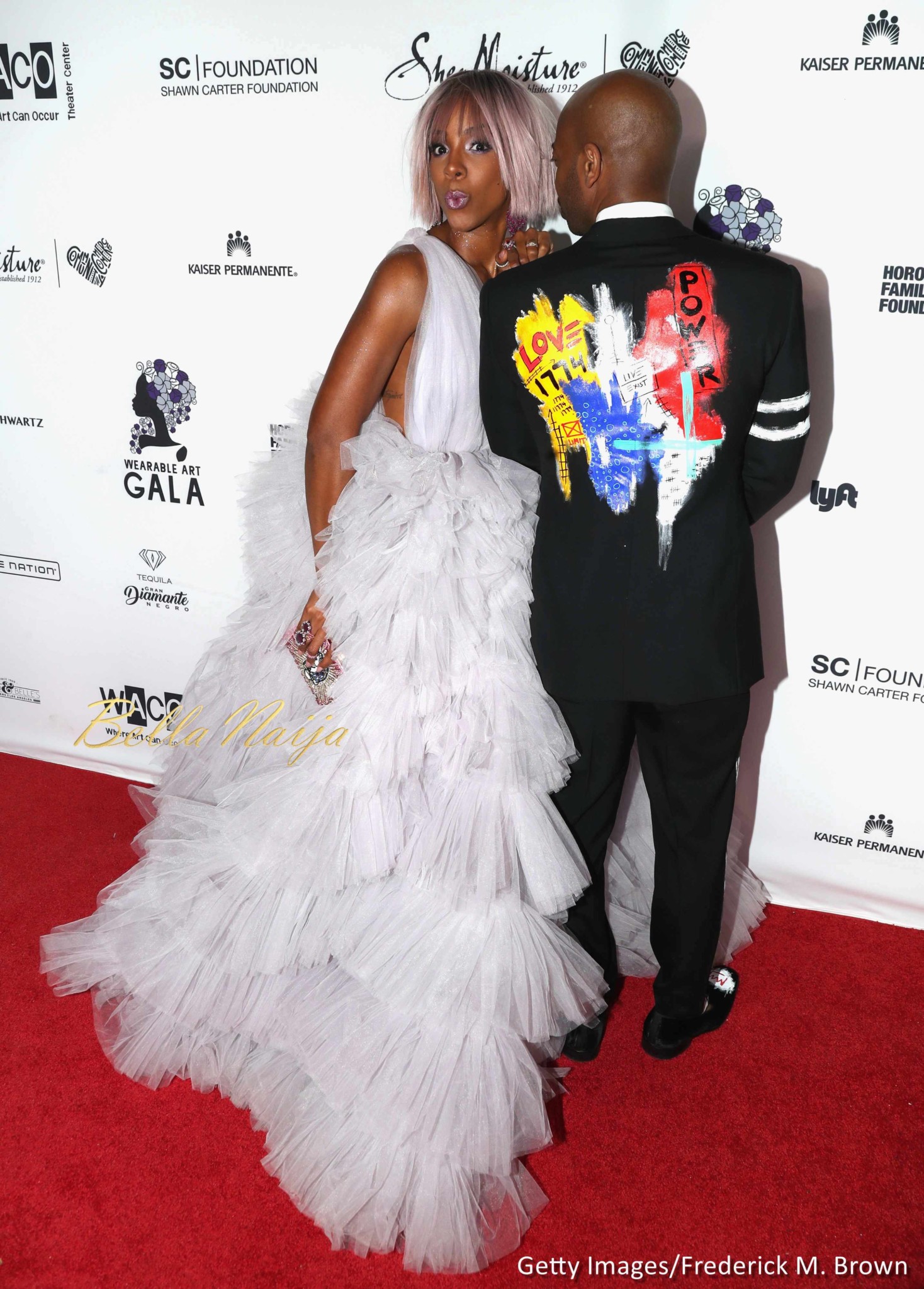 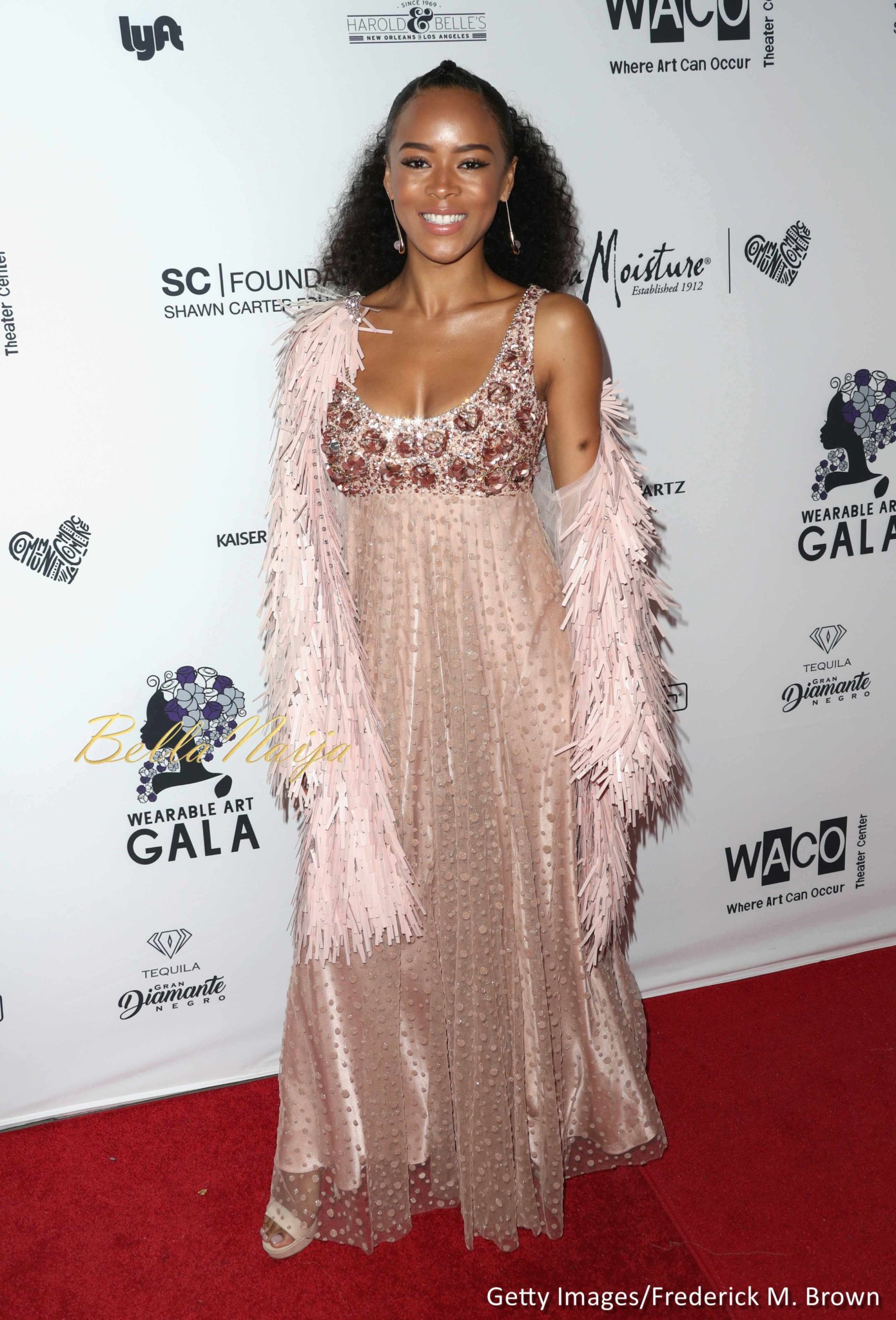 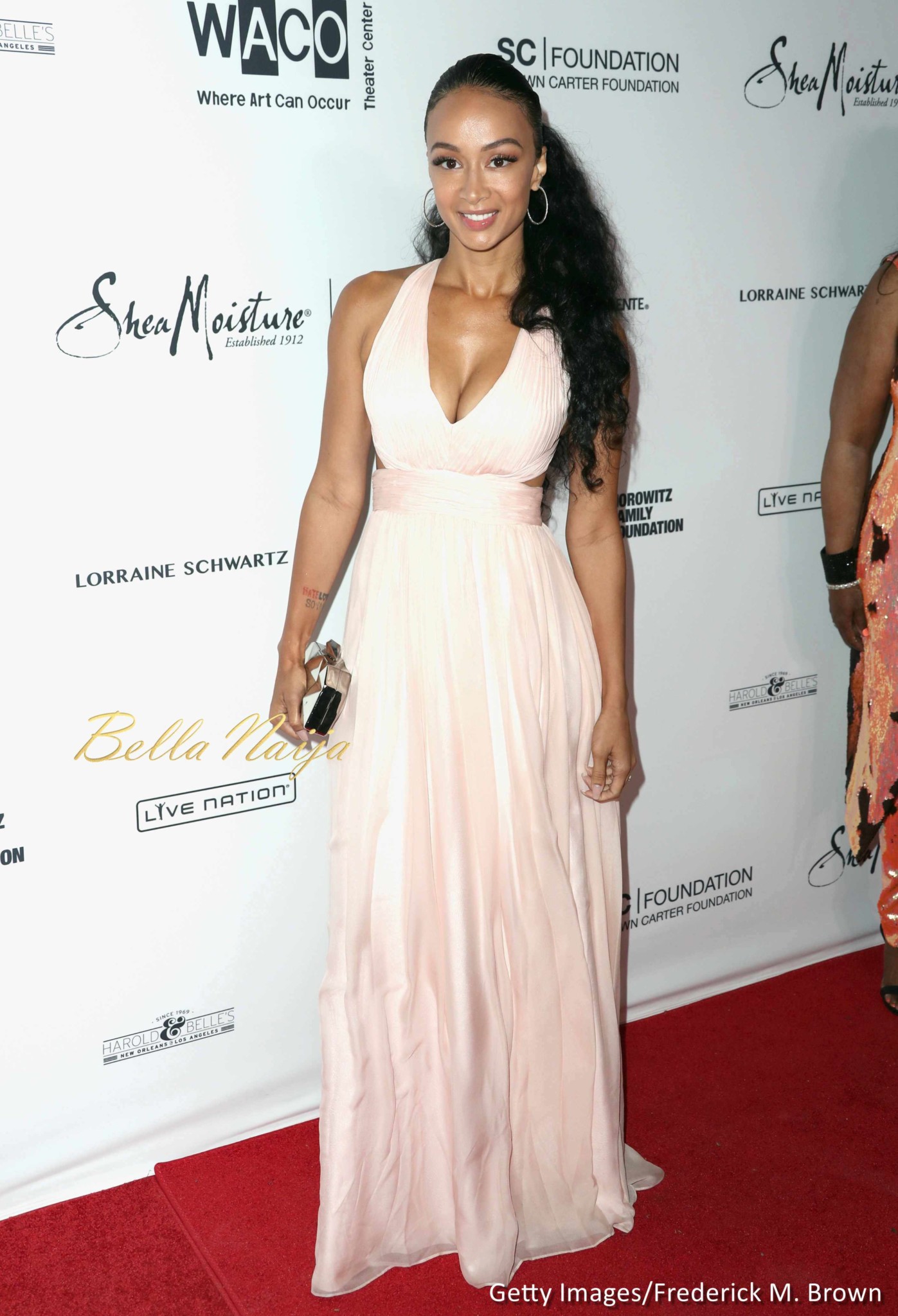 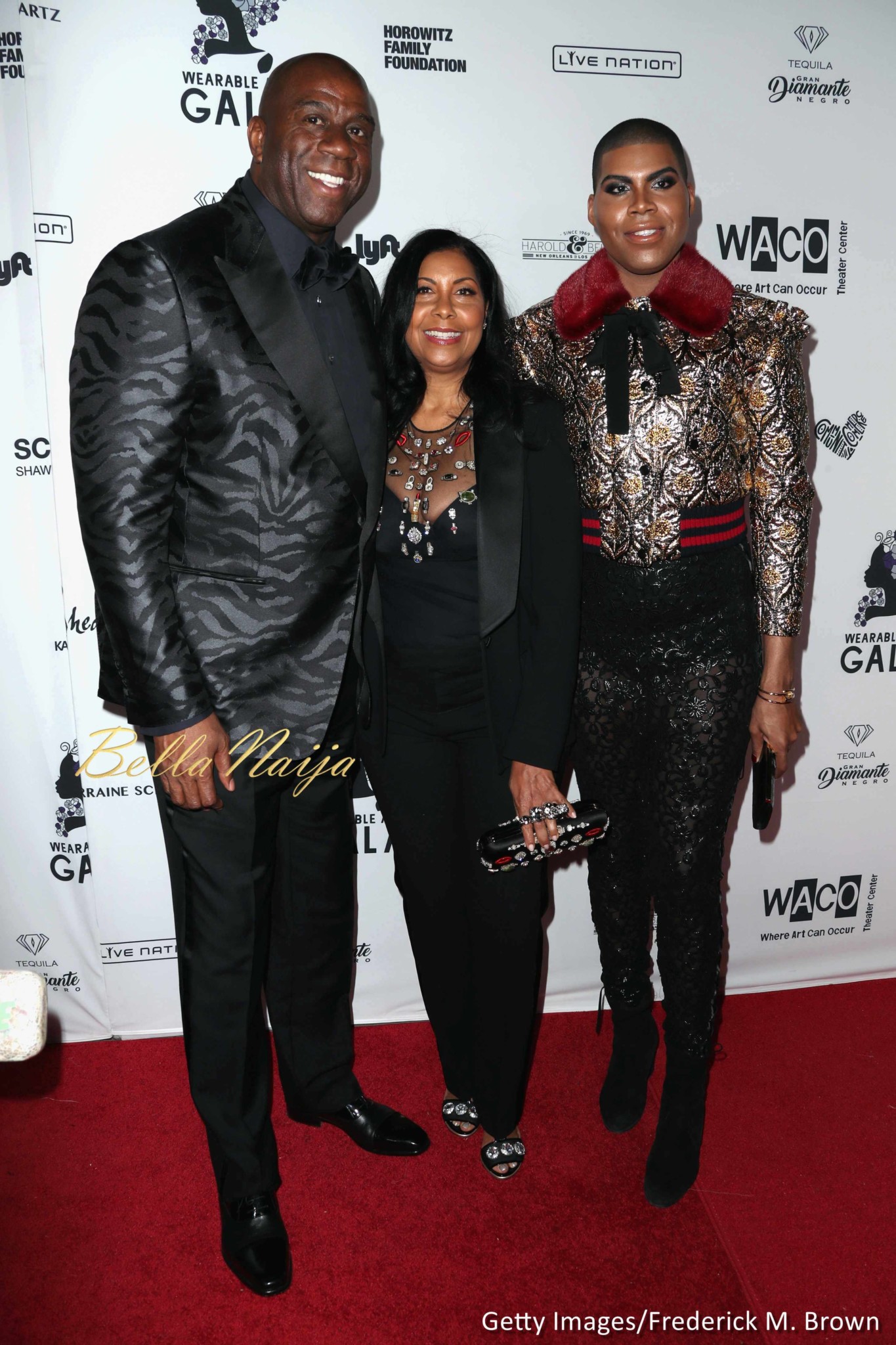 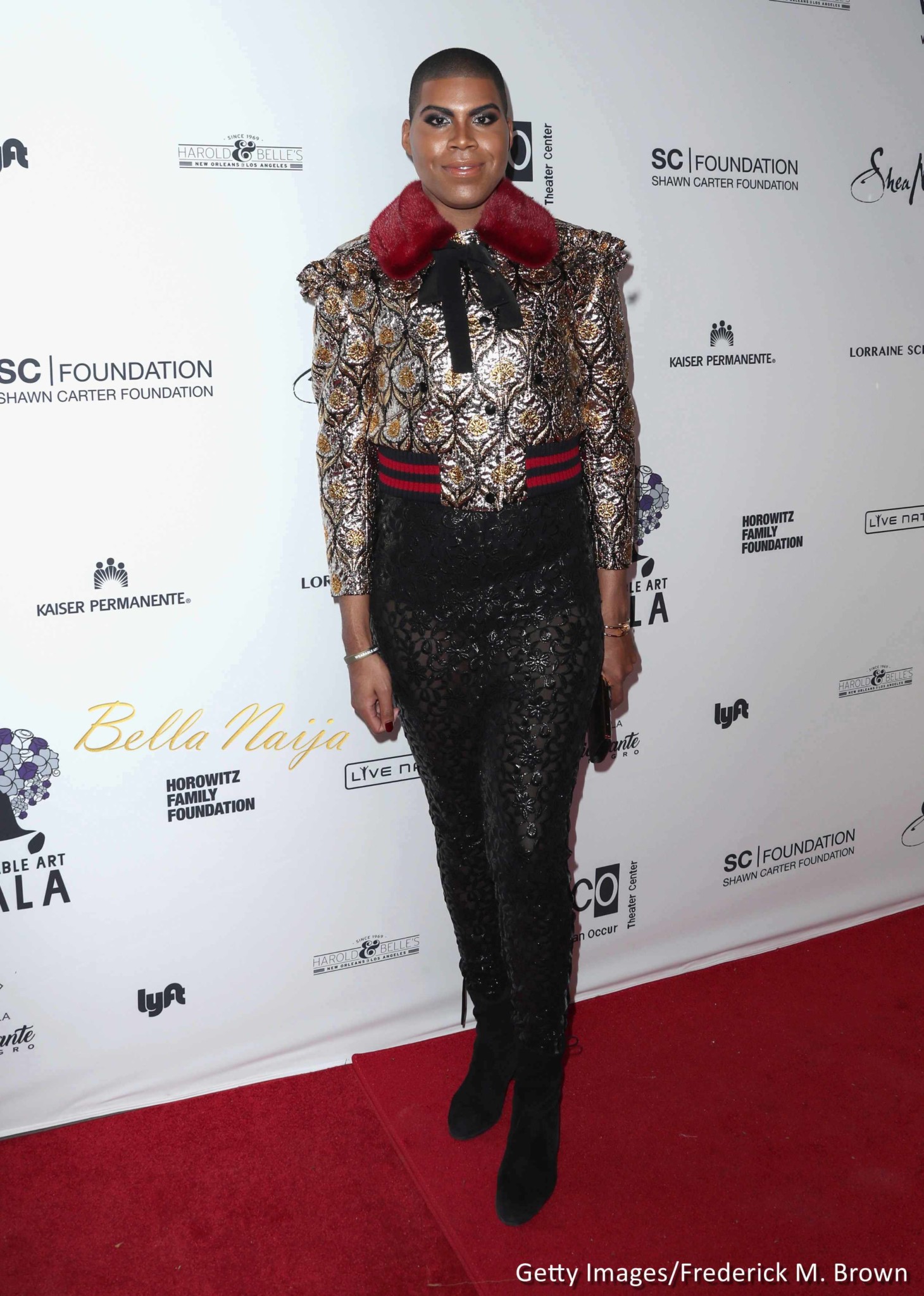 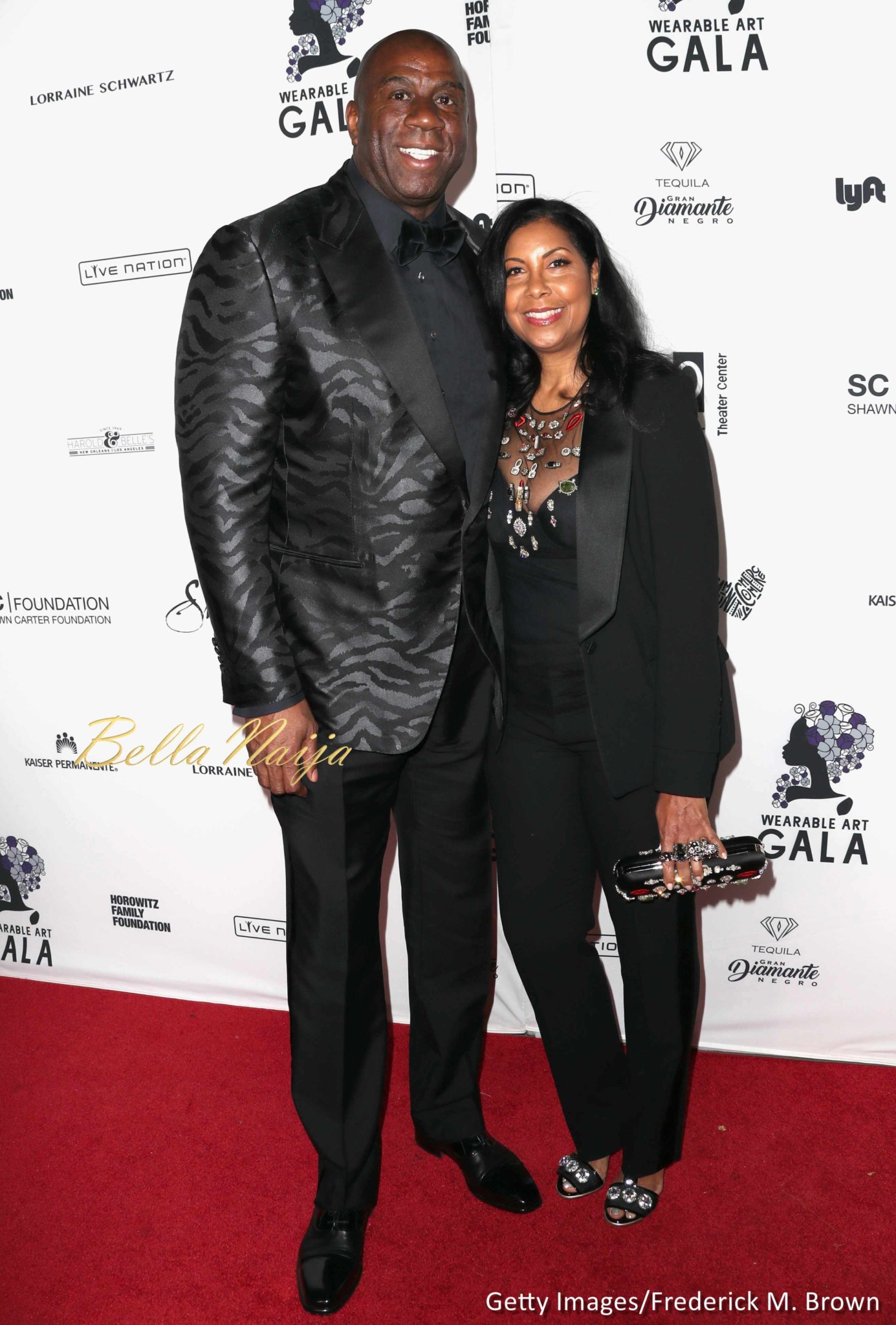 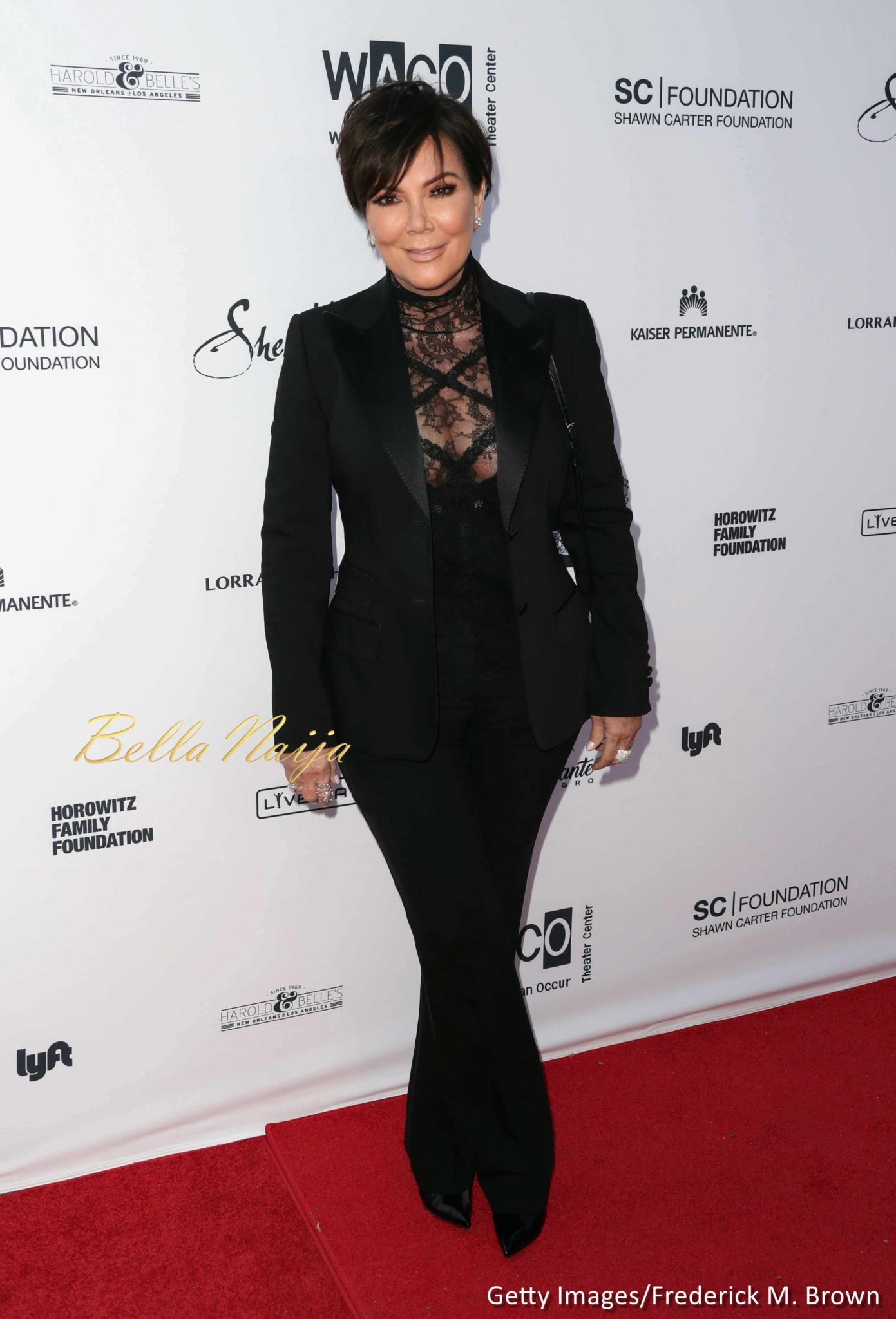 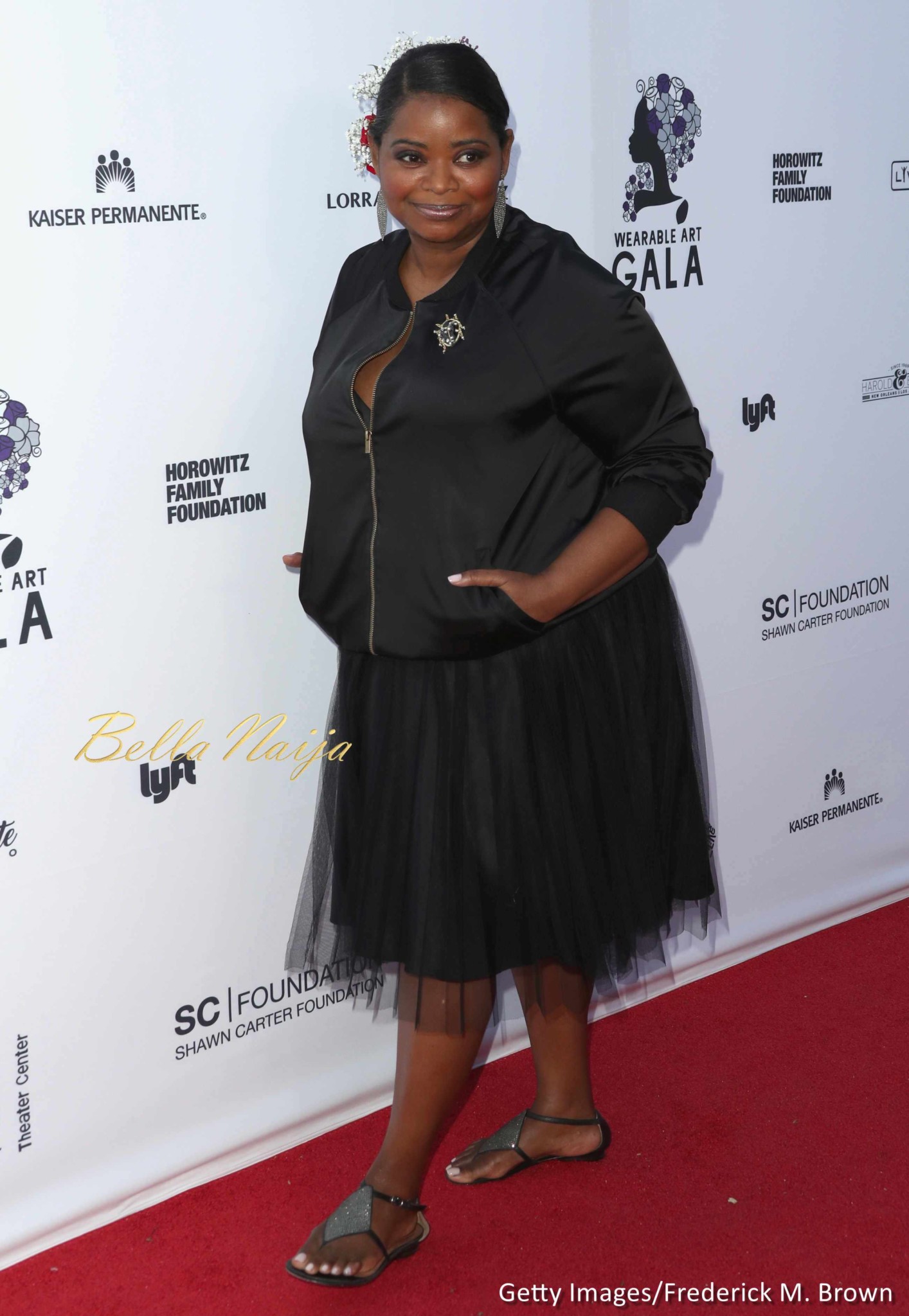 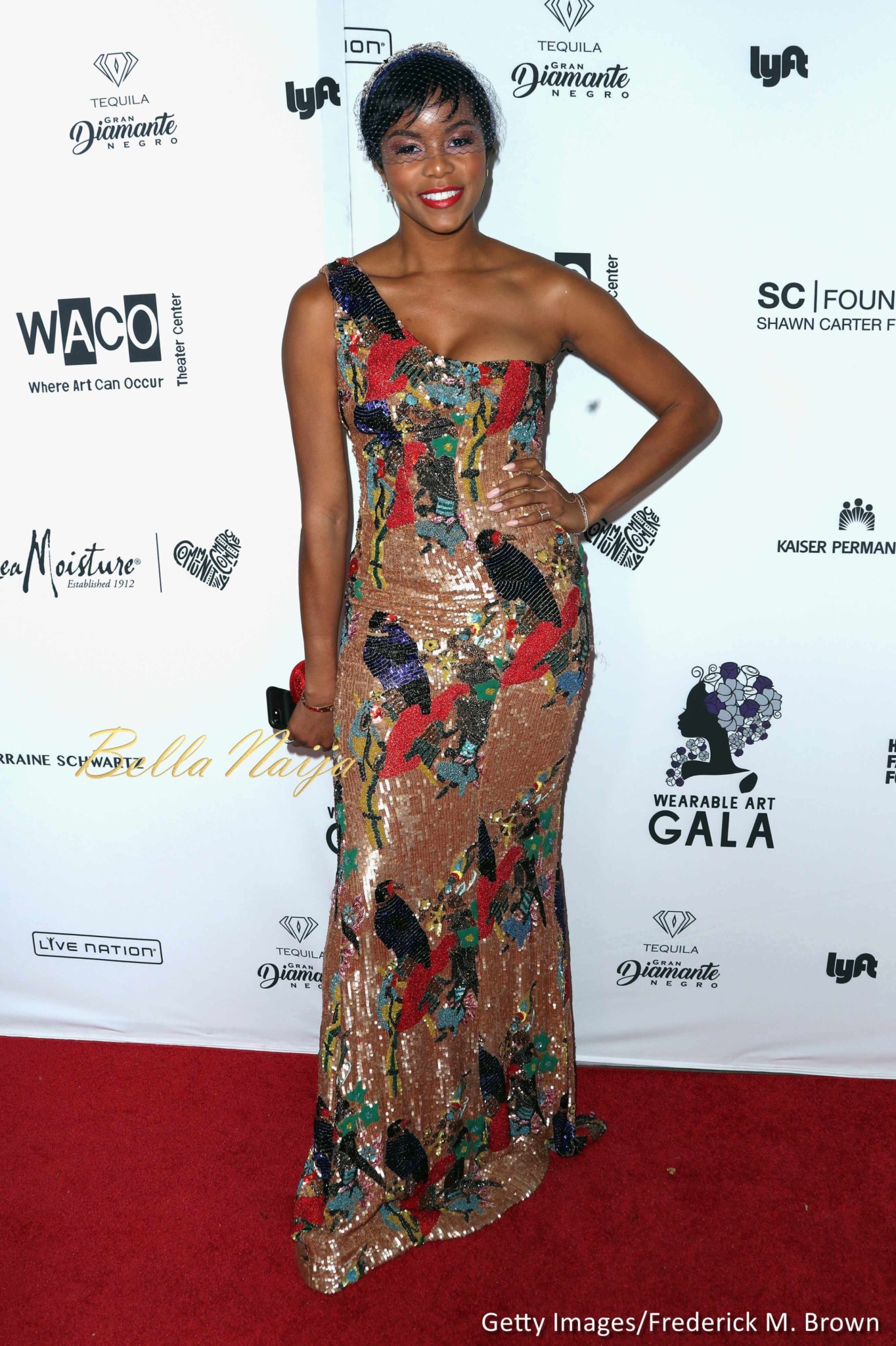 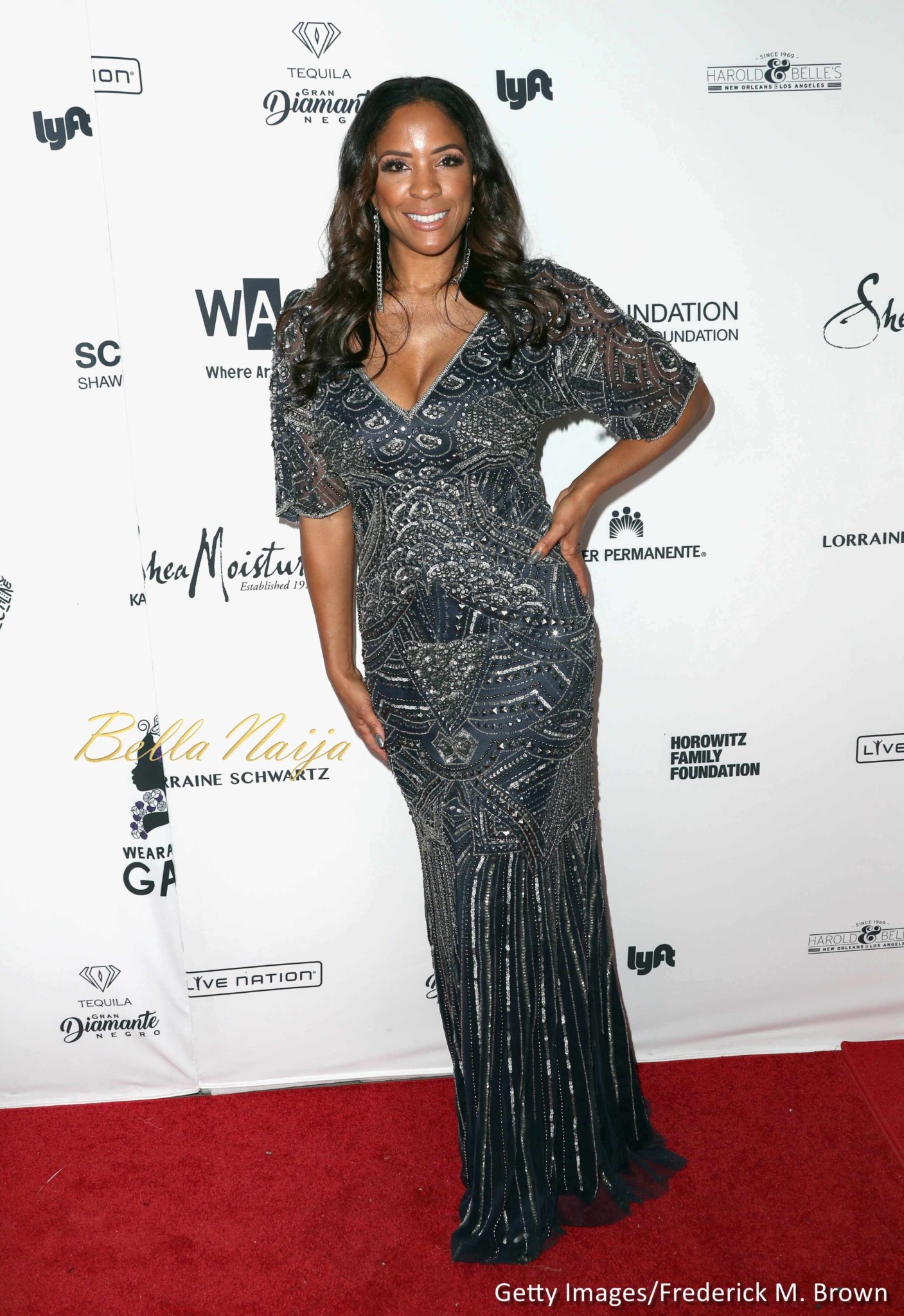 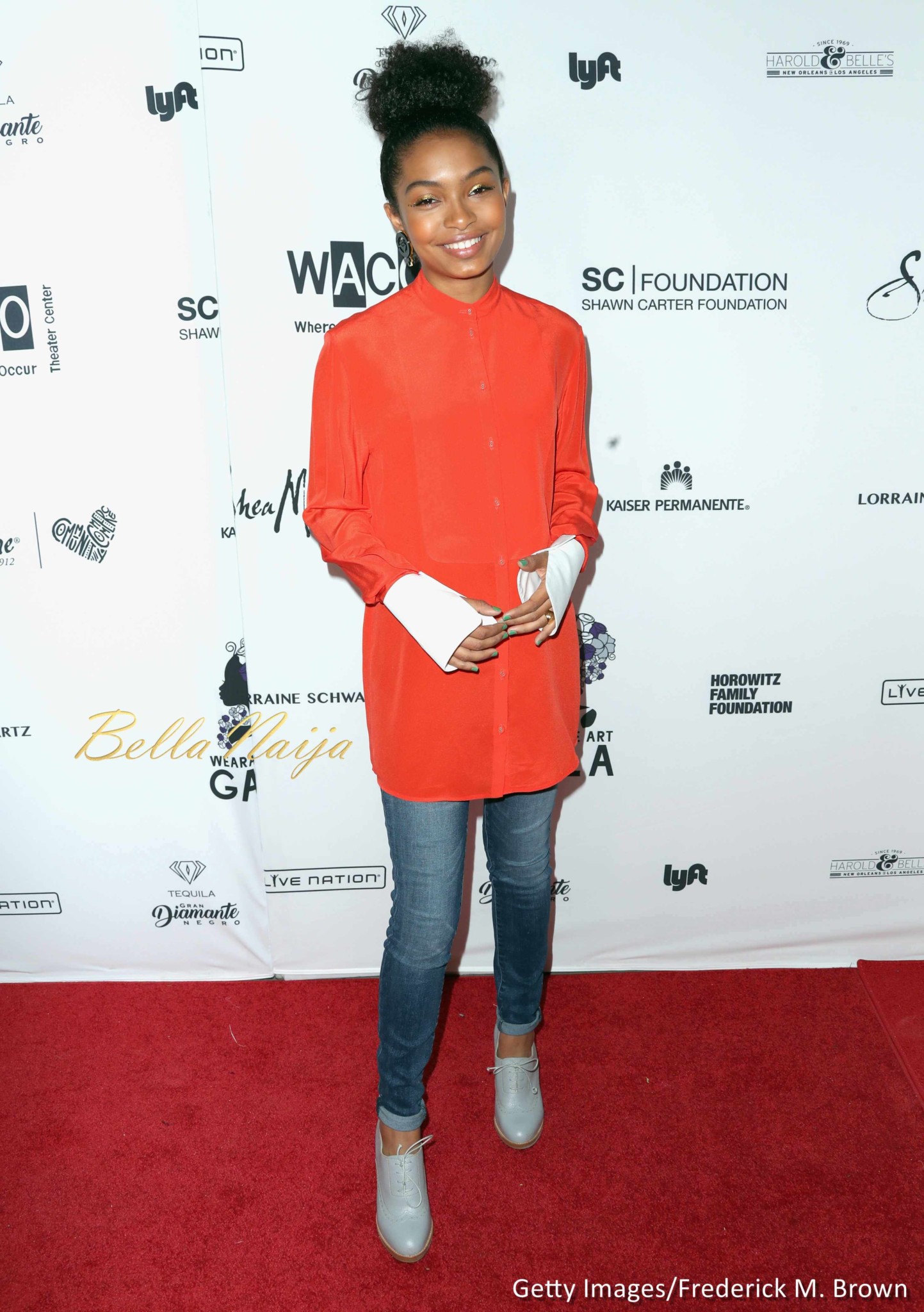 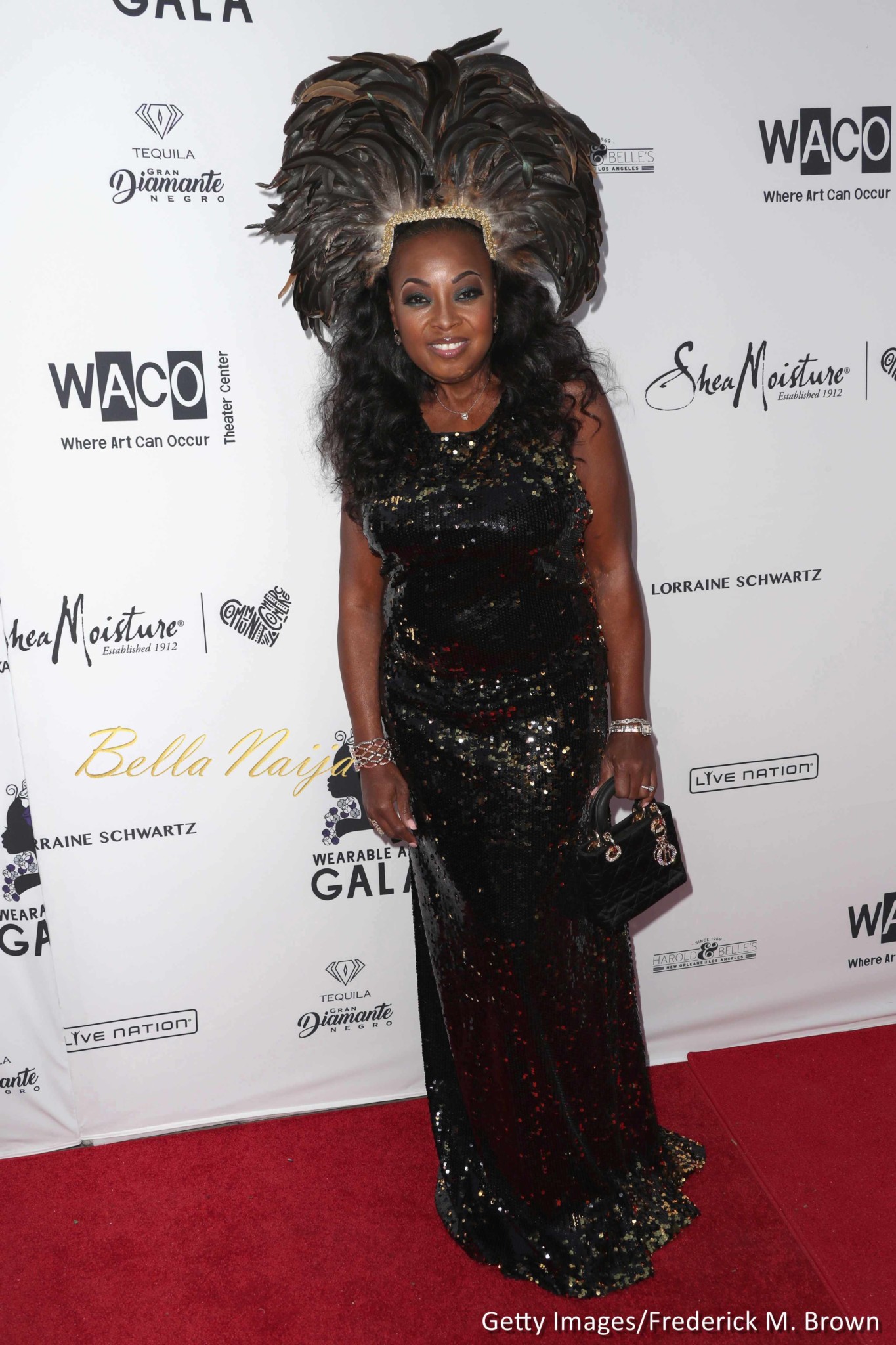 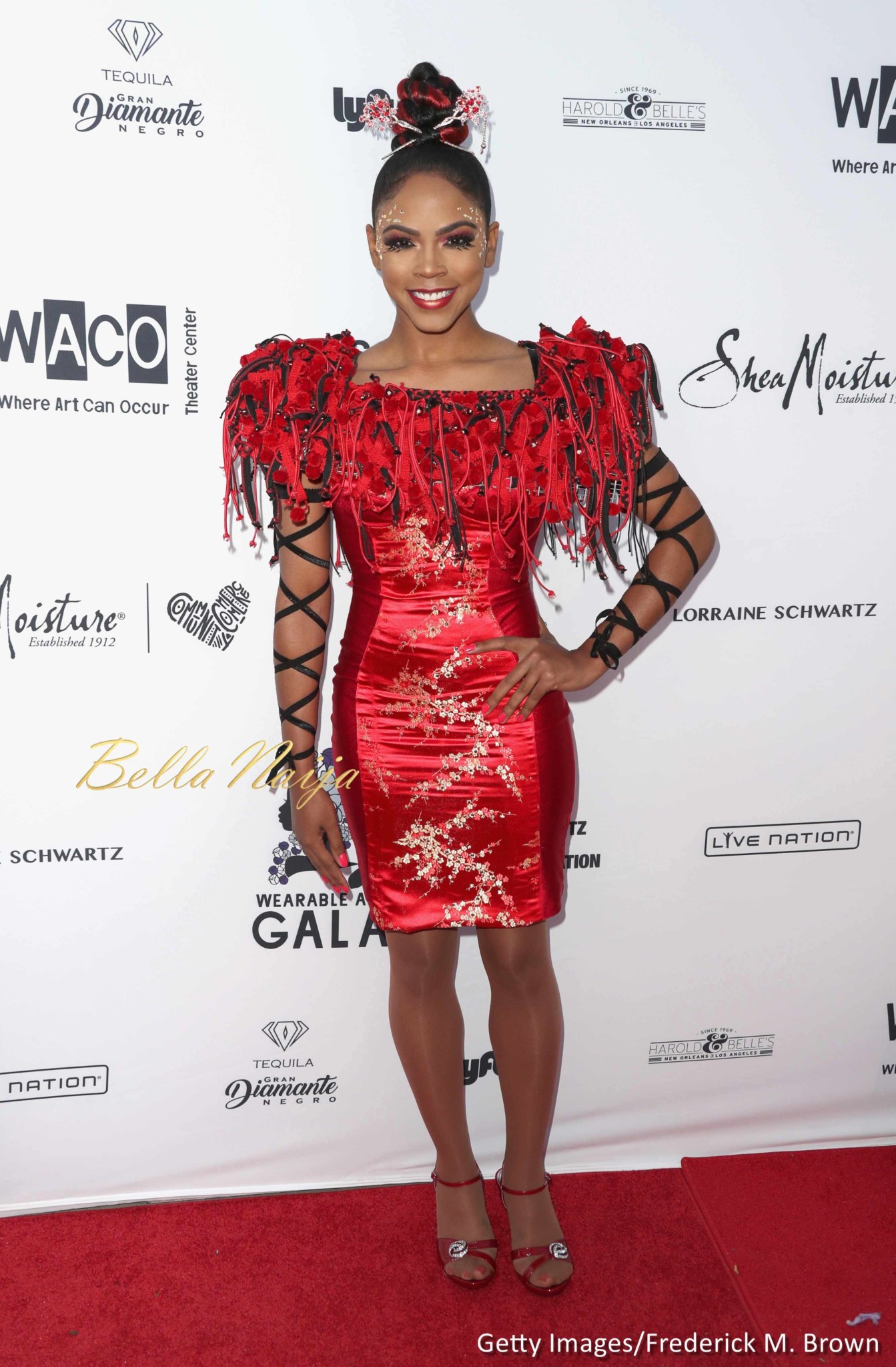 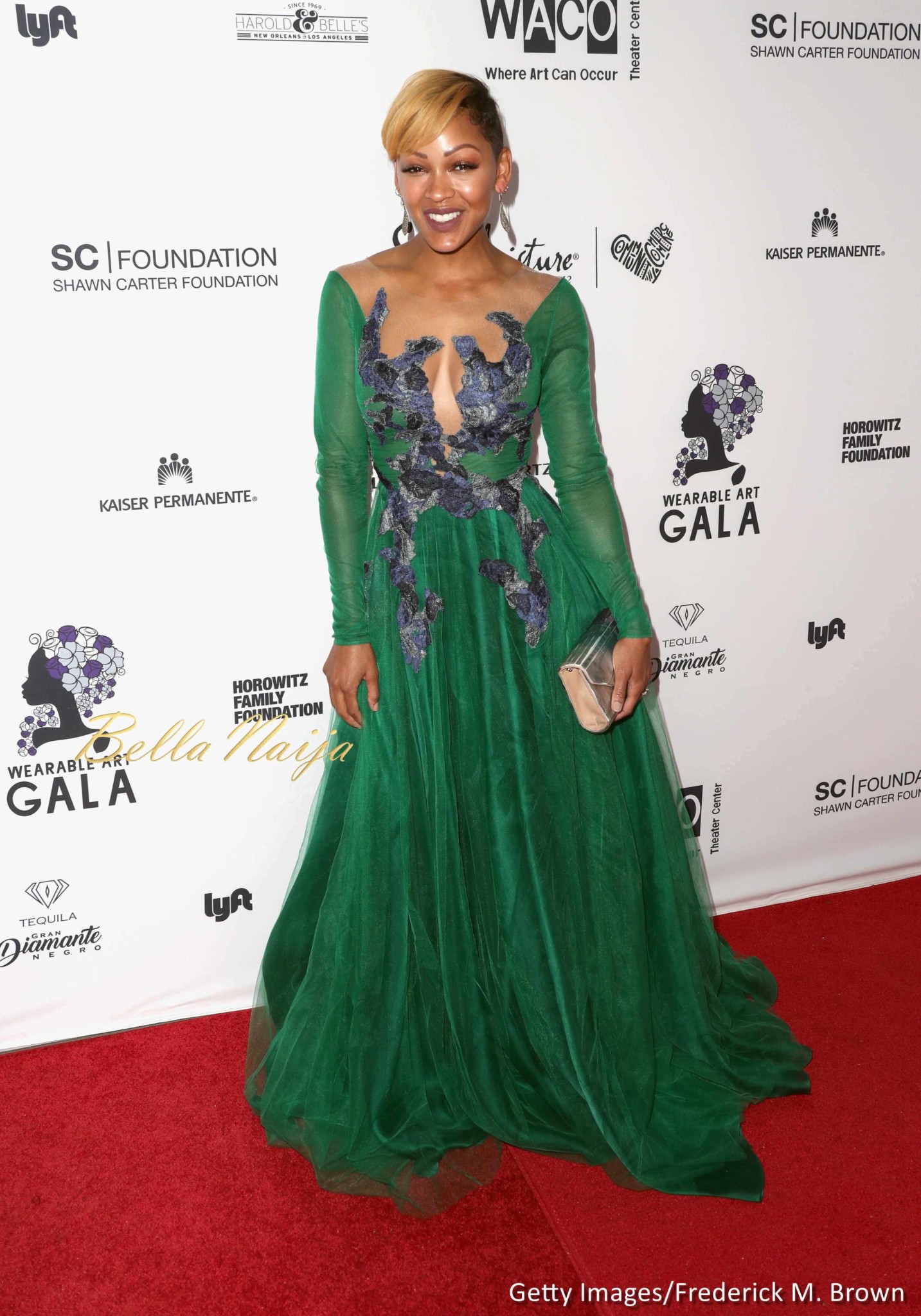 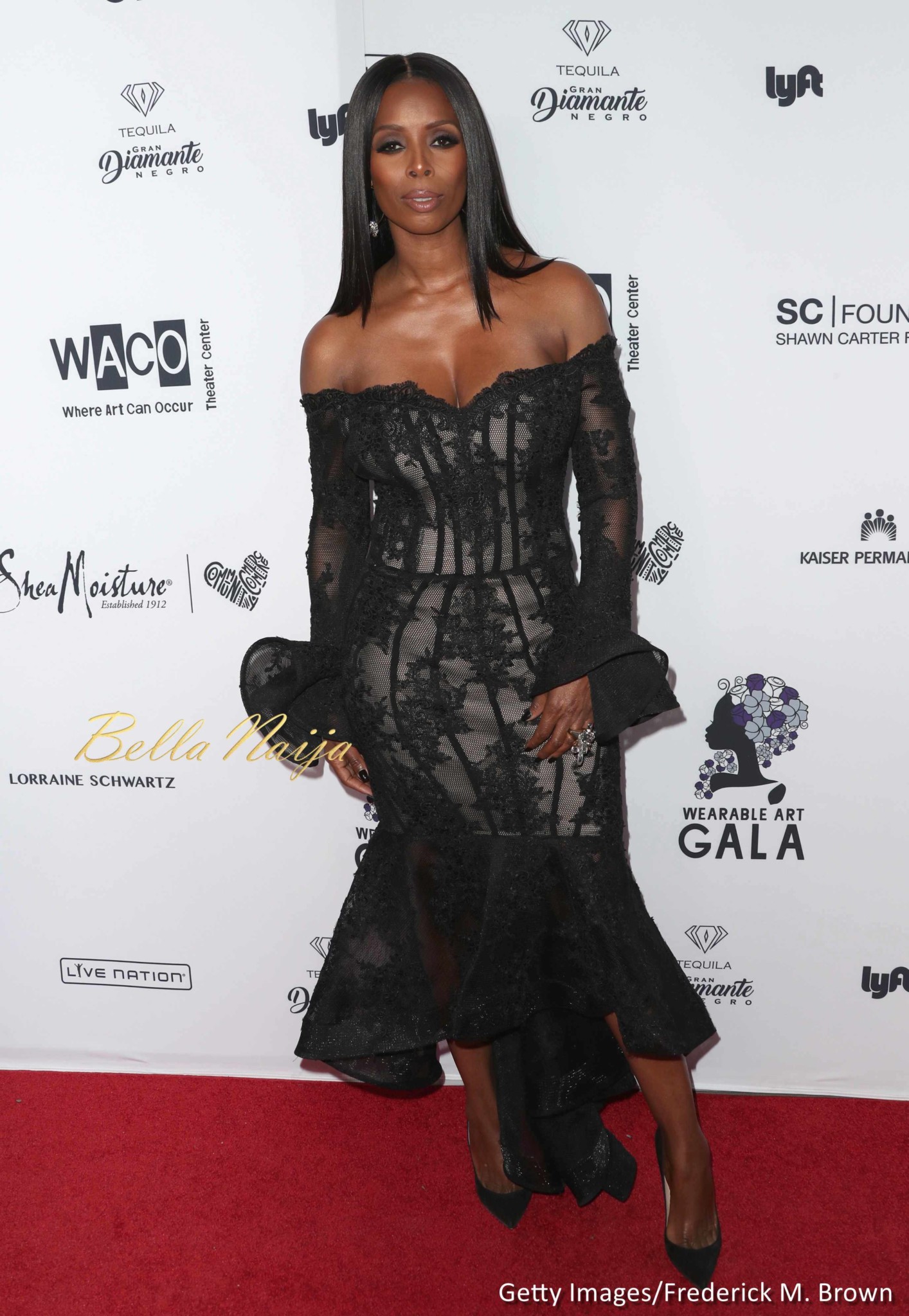 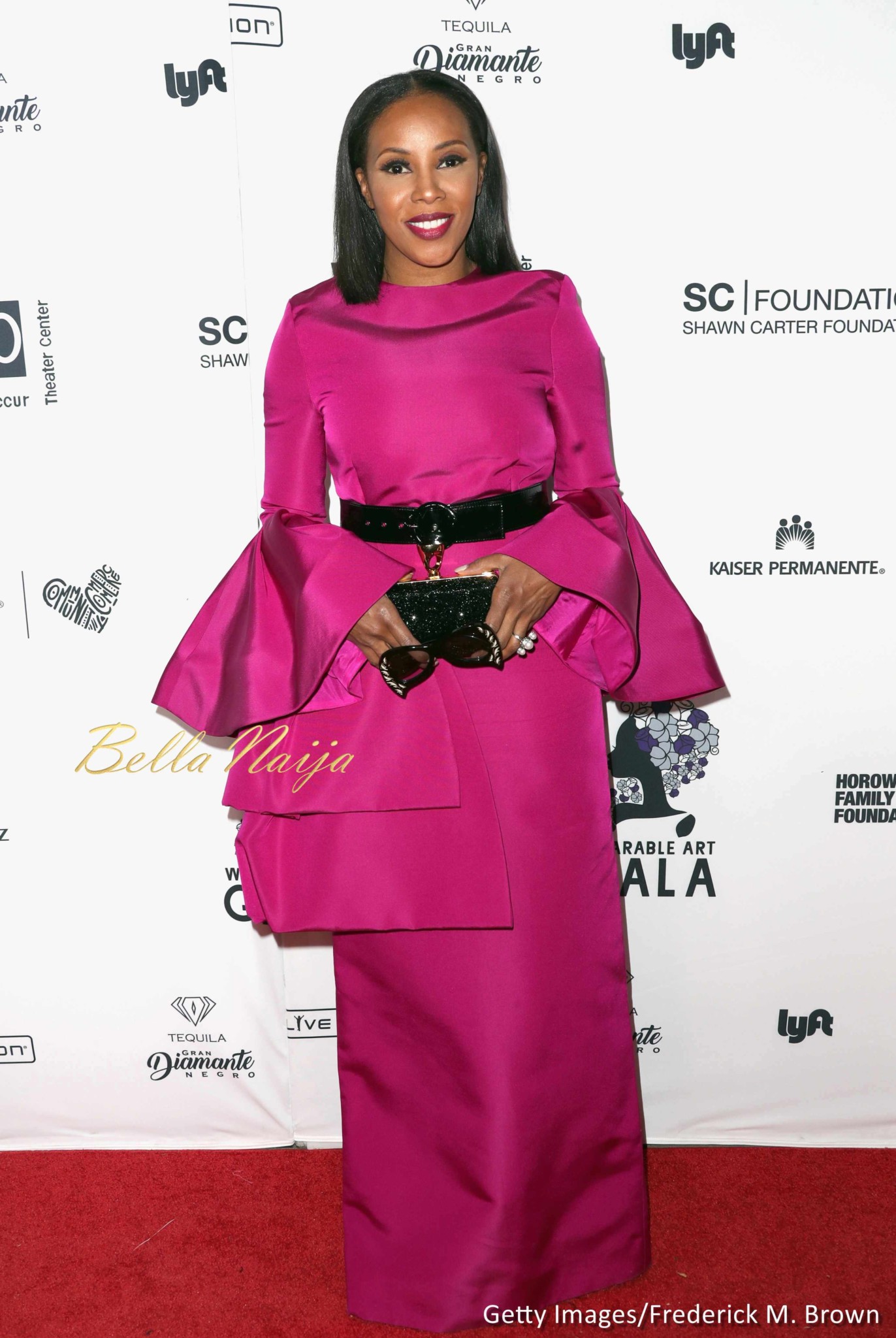 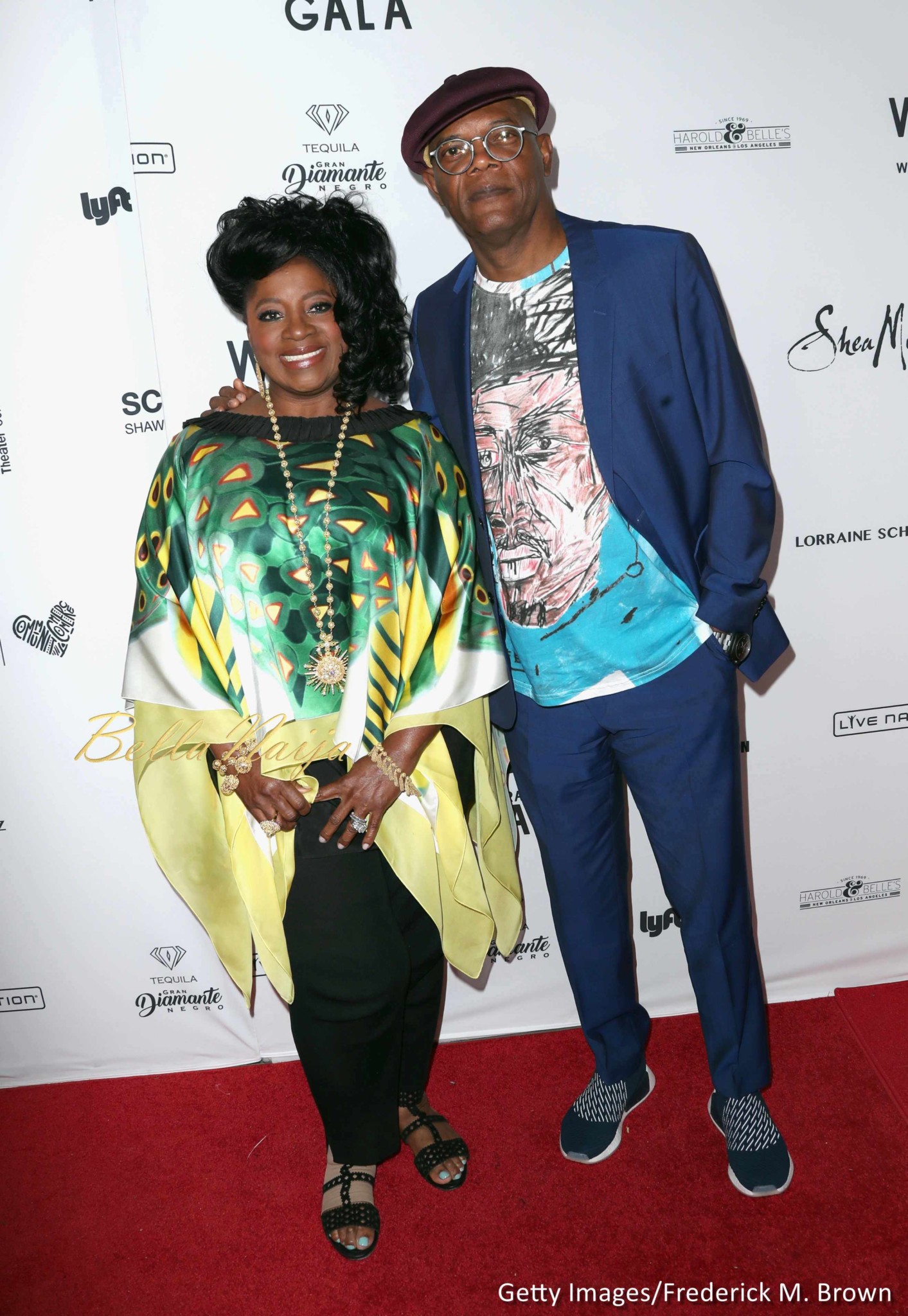 So Much Fun & Food at the #GTBankFoodDrink Fair! First Photos from Day 1