Cast of ‘Orange Is the New Black’ Uzo Aduba, Laverne Cox, Danielle Brooks & More Step out ahead of the Upcoming Season

The cast of ‘Orange Is The New Black’ – which included Danielle Brooks, Laverne Cox, Uzo Aduba, Taryn Manning, Taylor Schilling and former cast member Samira Wiley – attended the screening and panel discussion of the upcoming season on Friday (May 5) at the Saban Media Center in Los Angeles.

Season 5 of OITNB is set to premiere on Netflix on June 9 and we can’t wait for the new season.

See the red carpet photos from the event below. 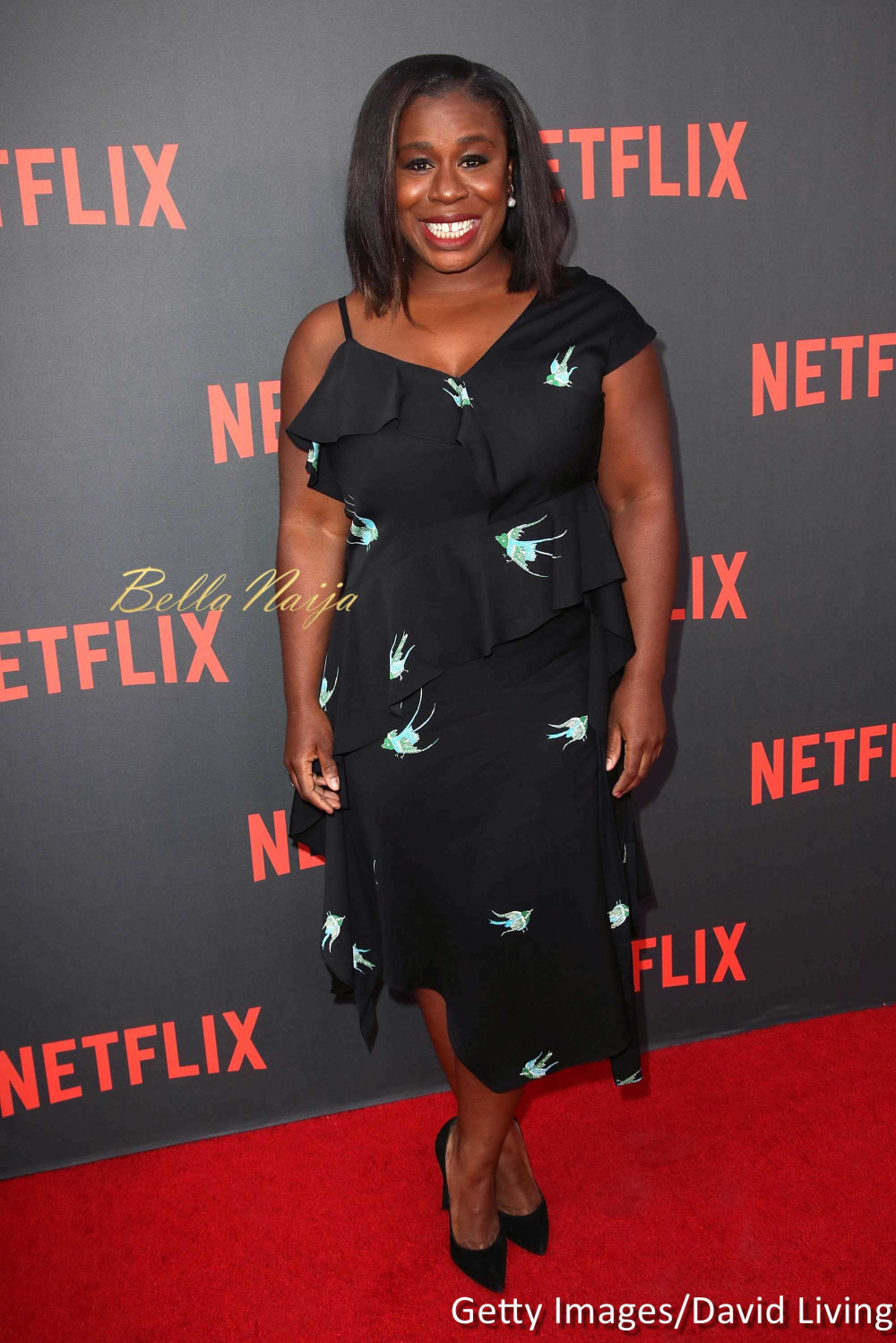 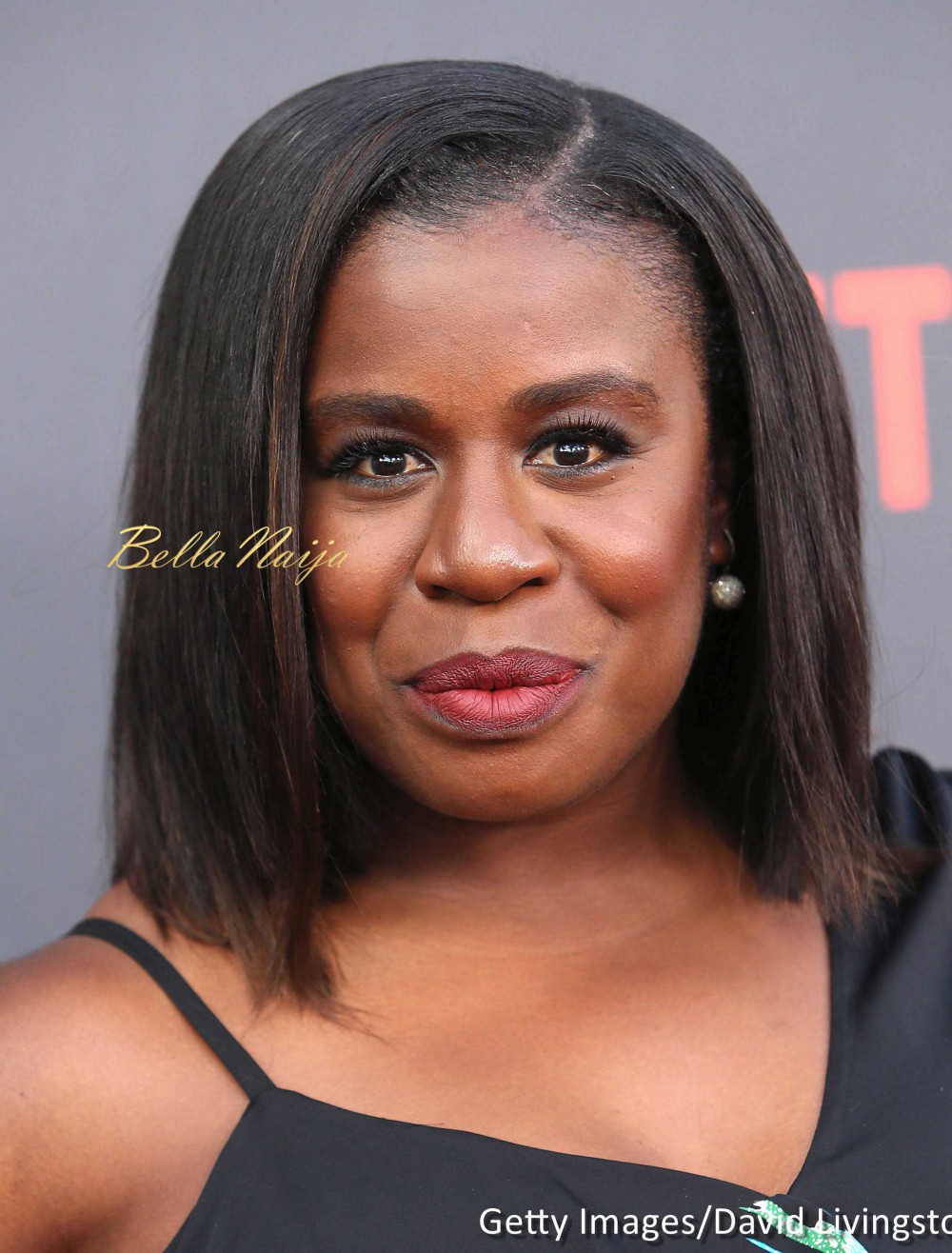 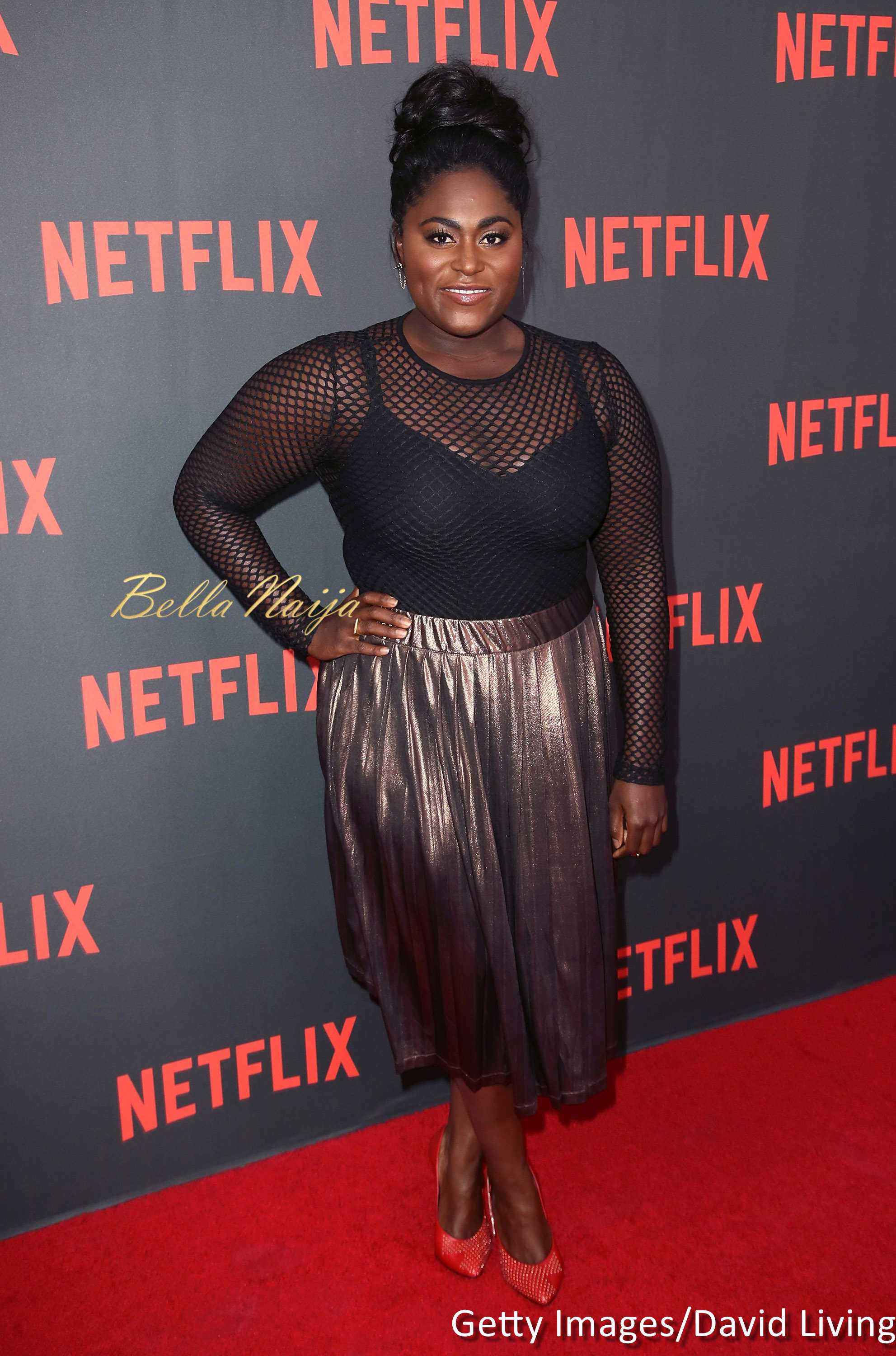 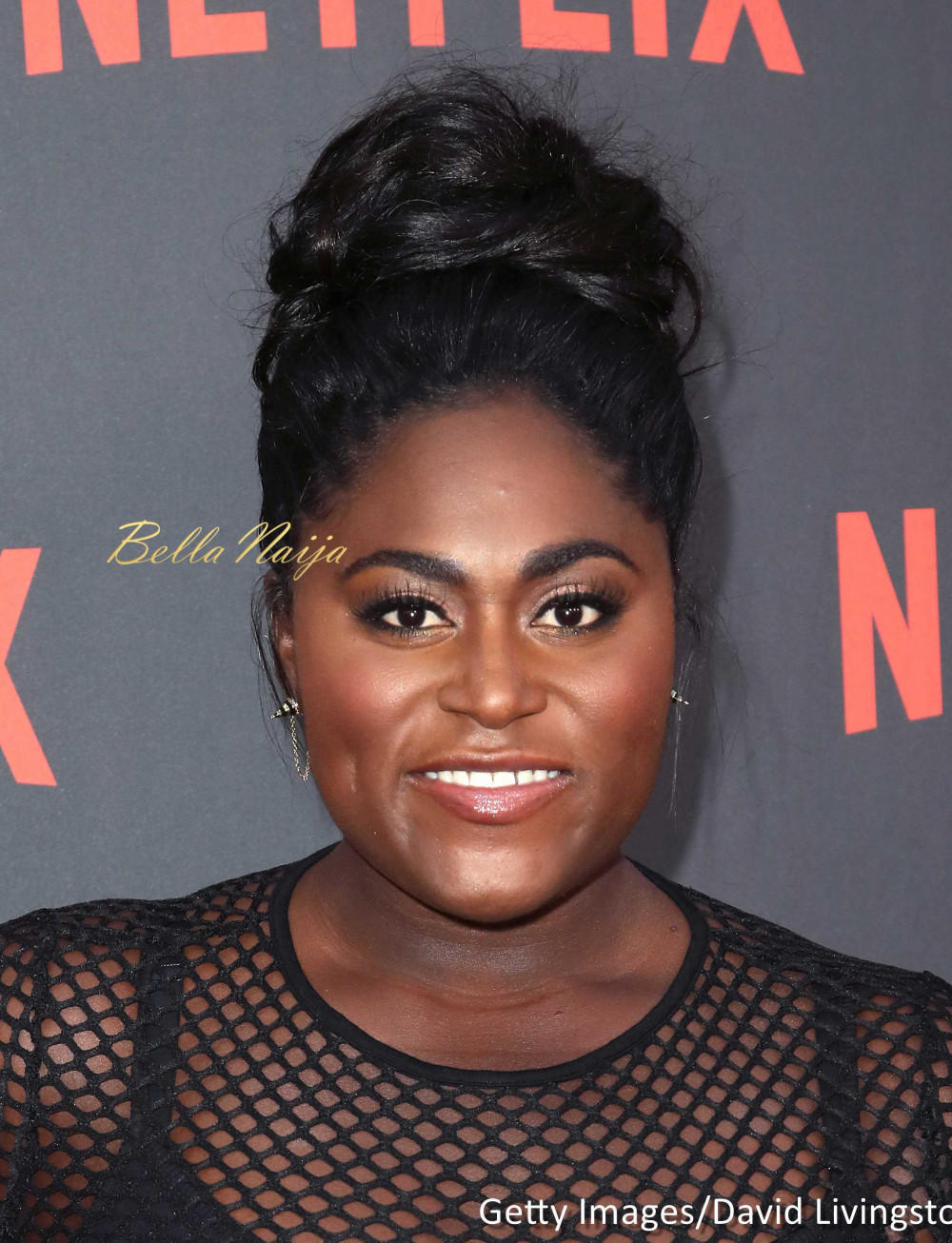 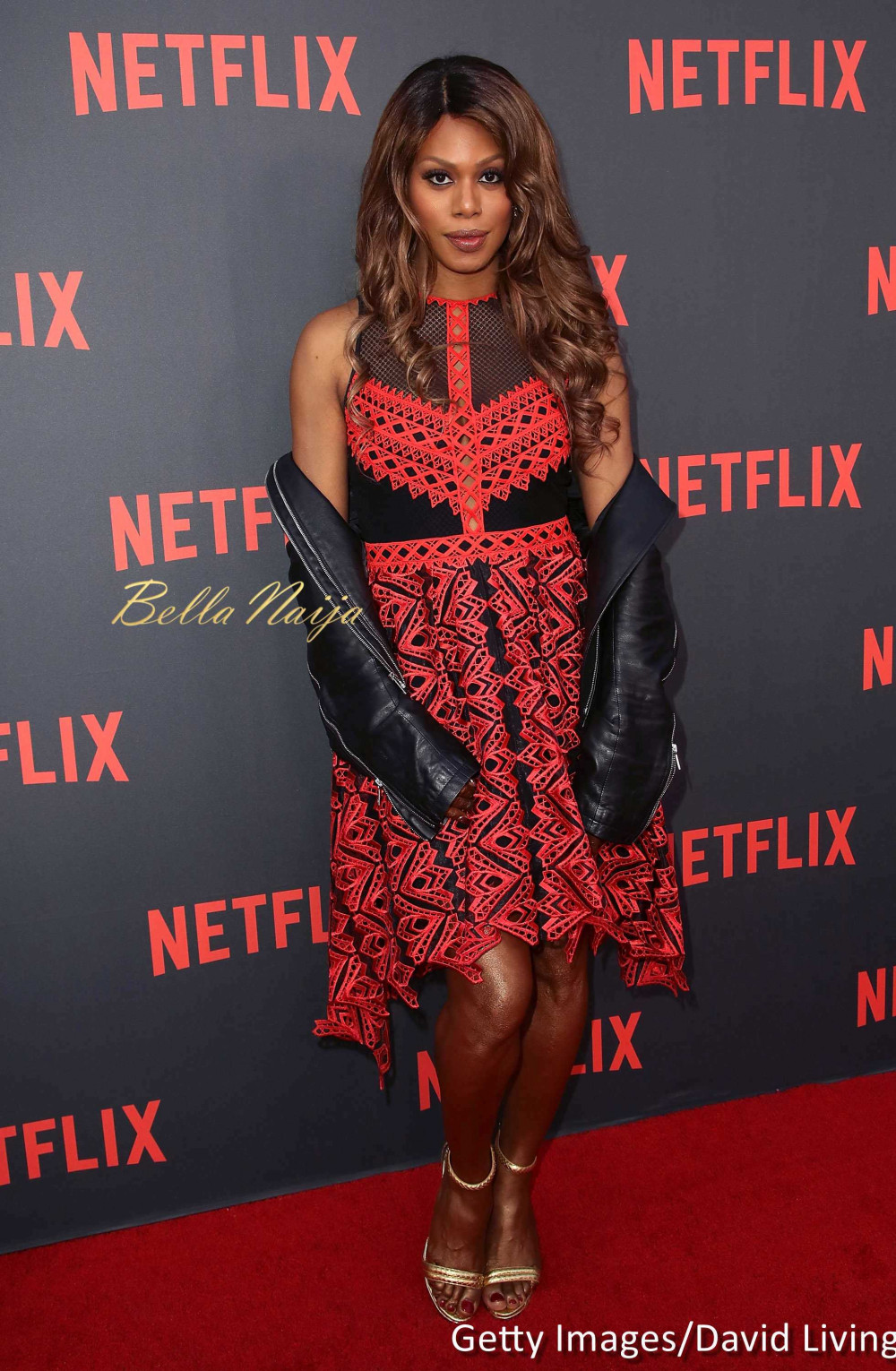 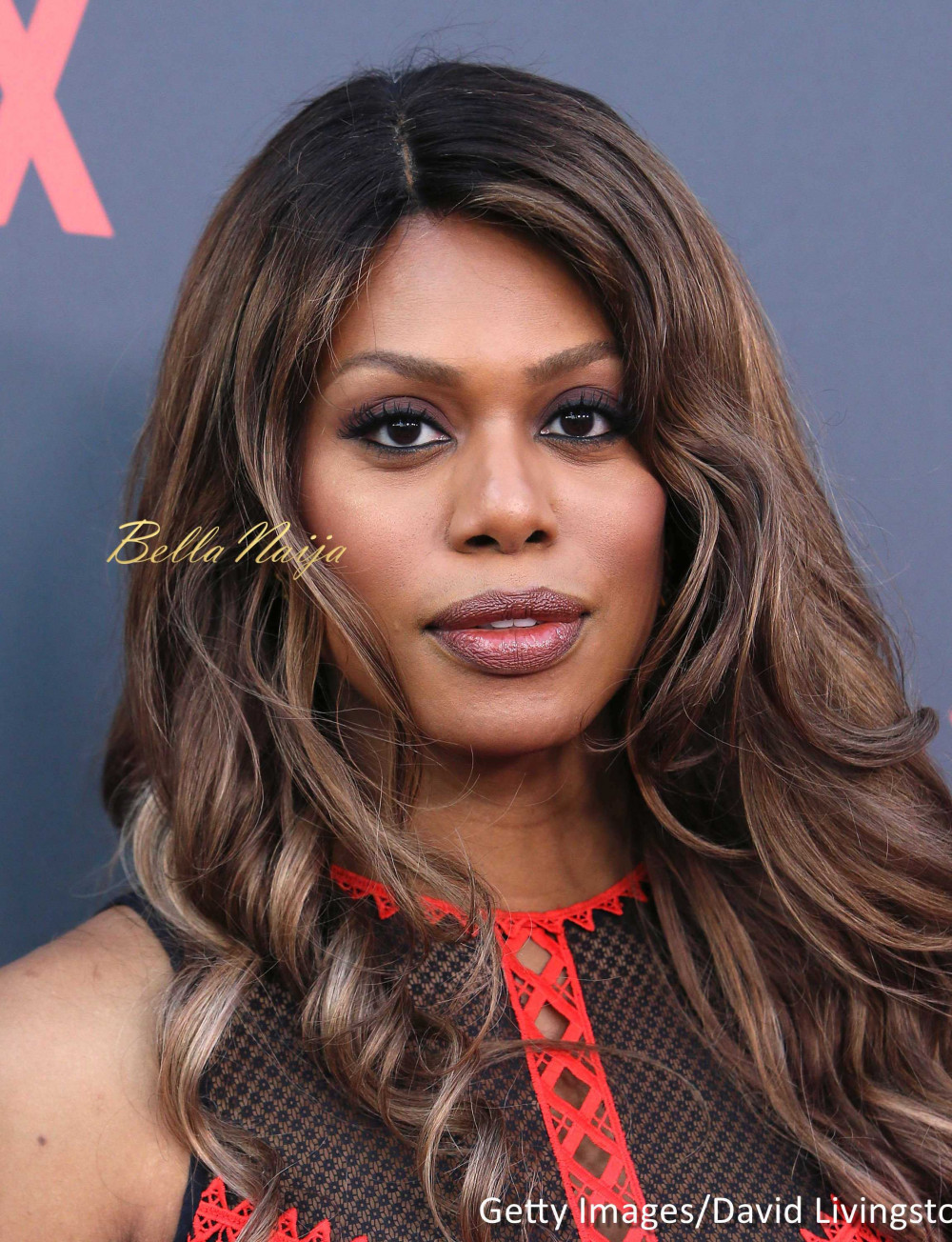 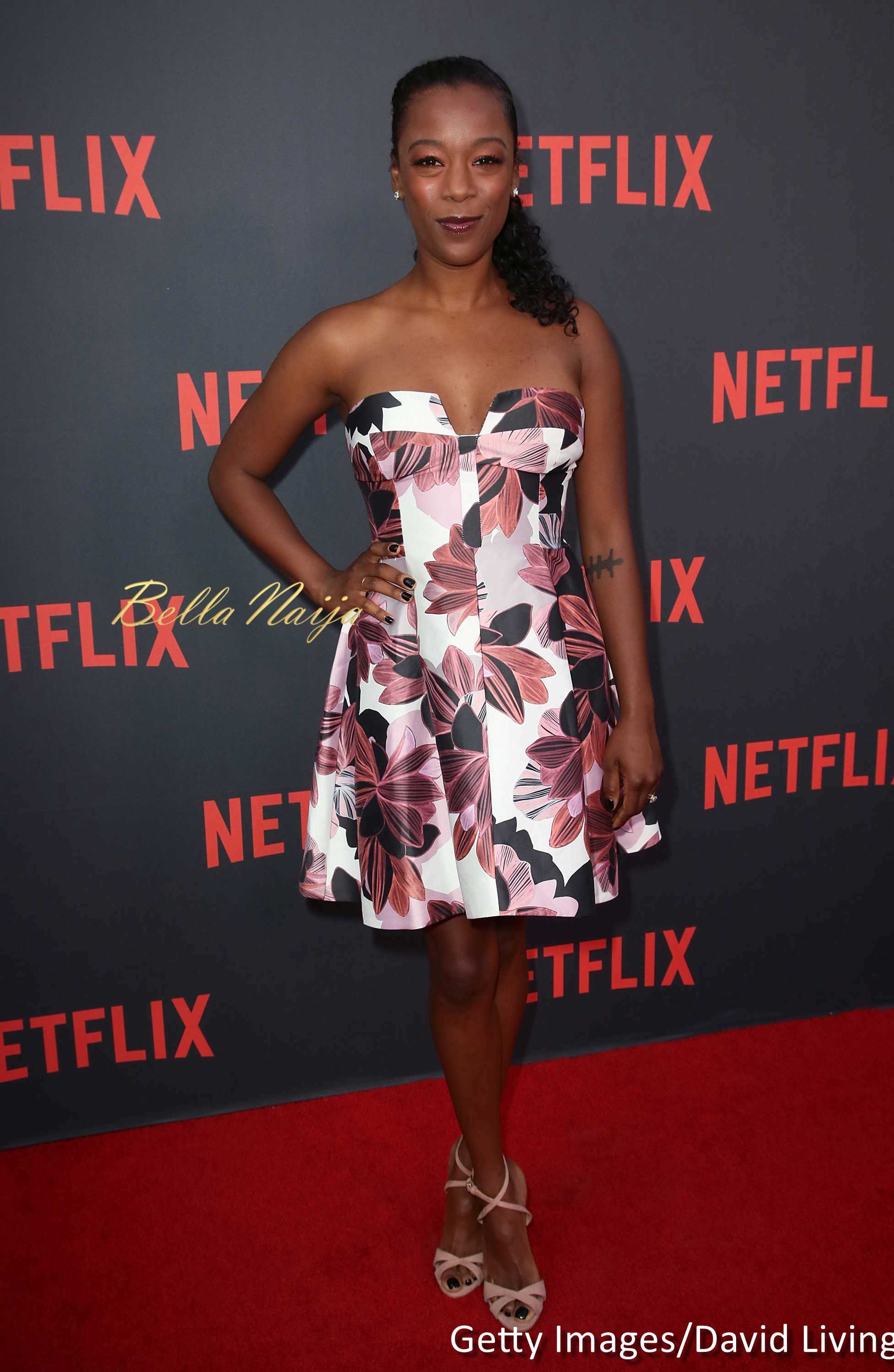 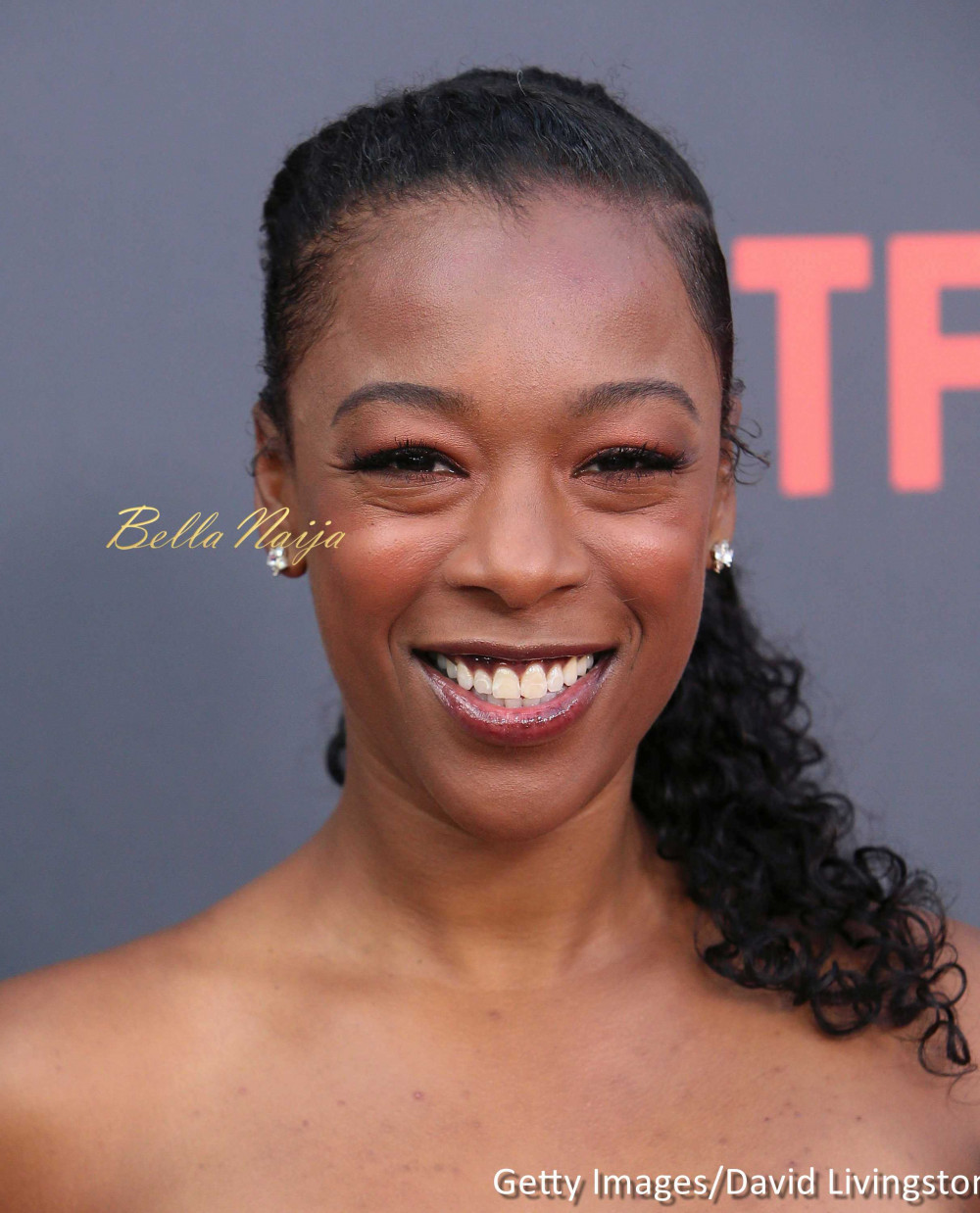 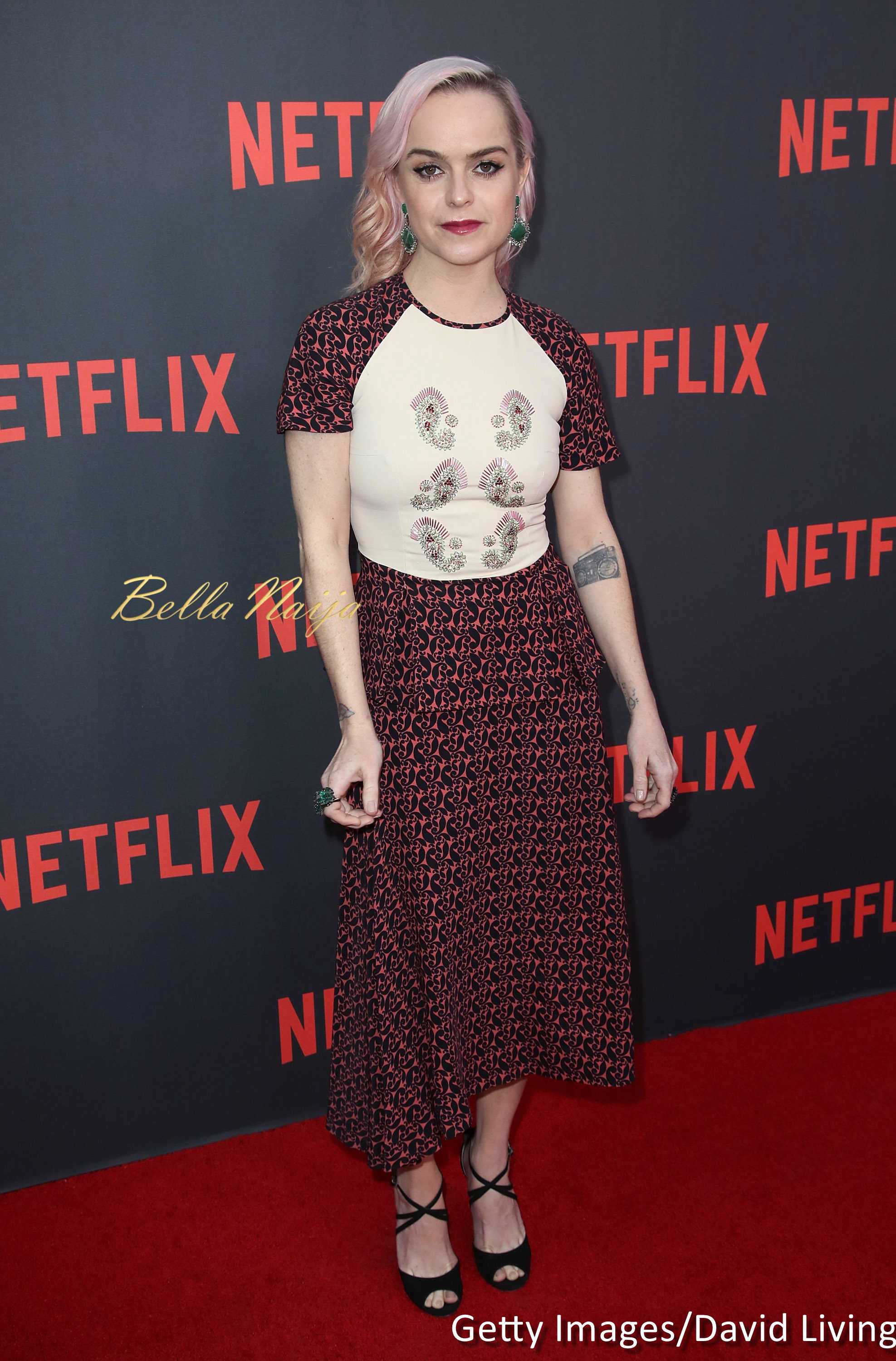 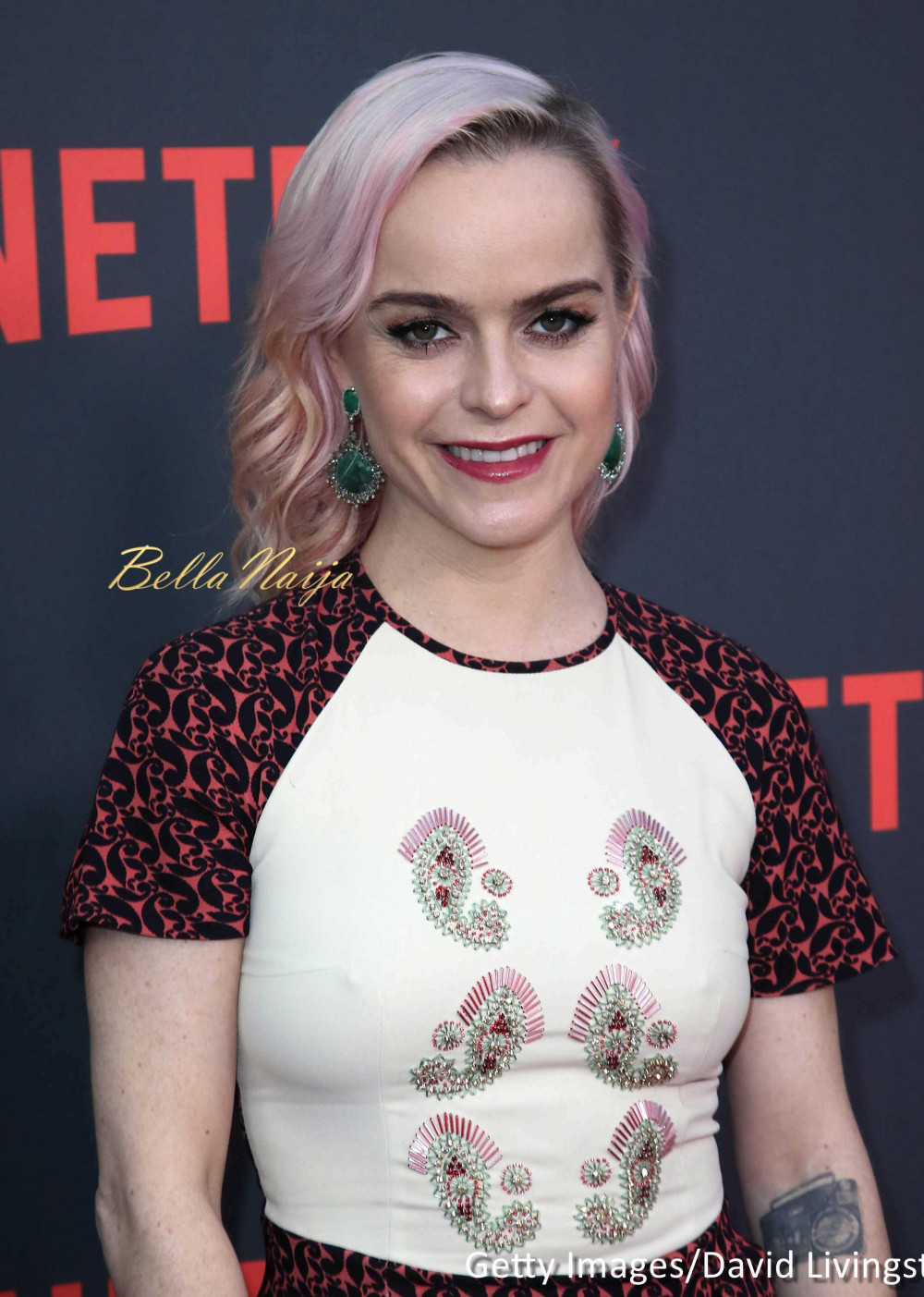 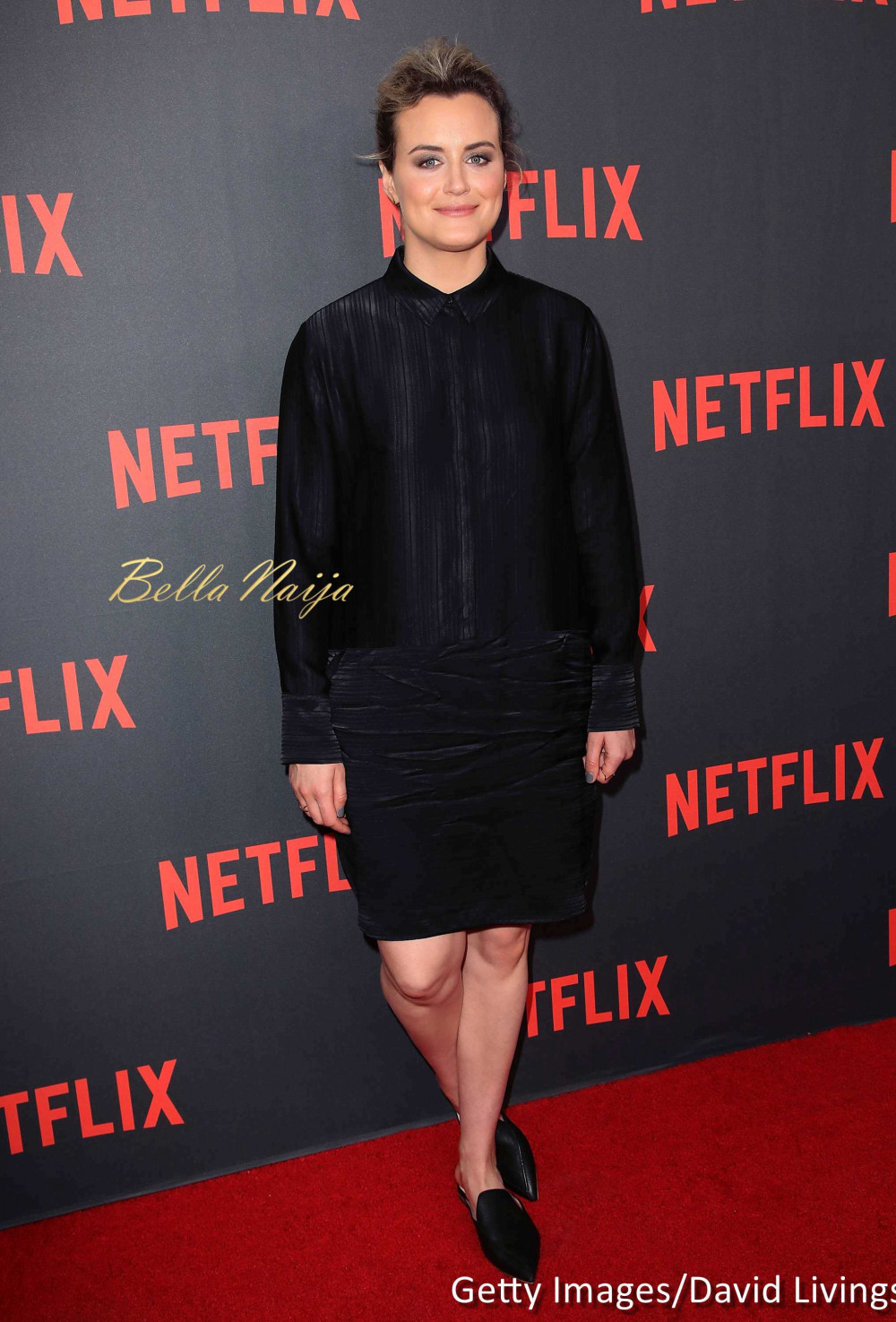 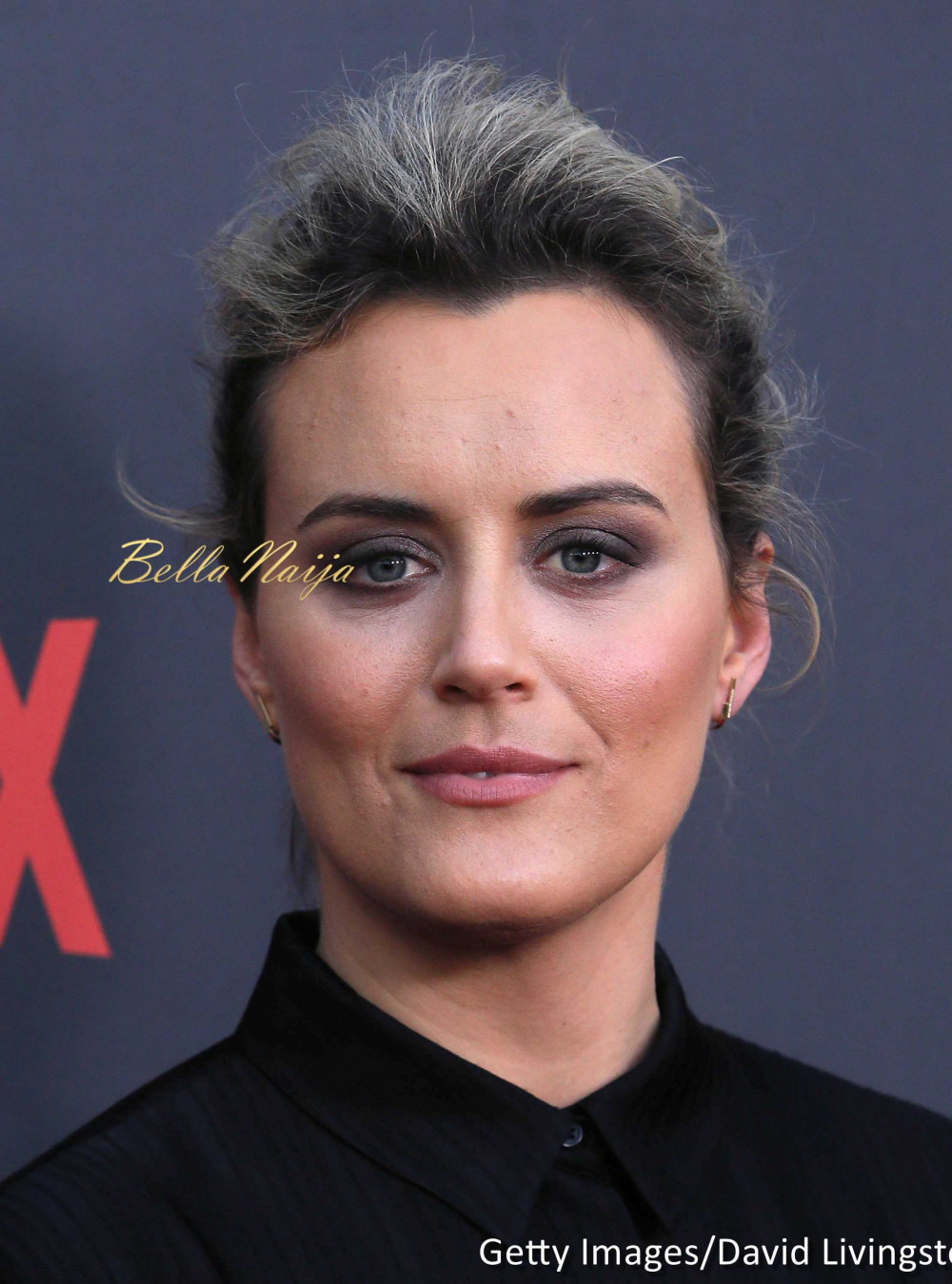 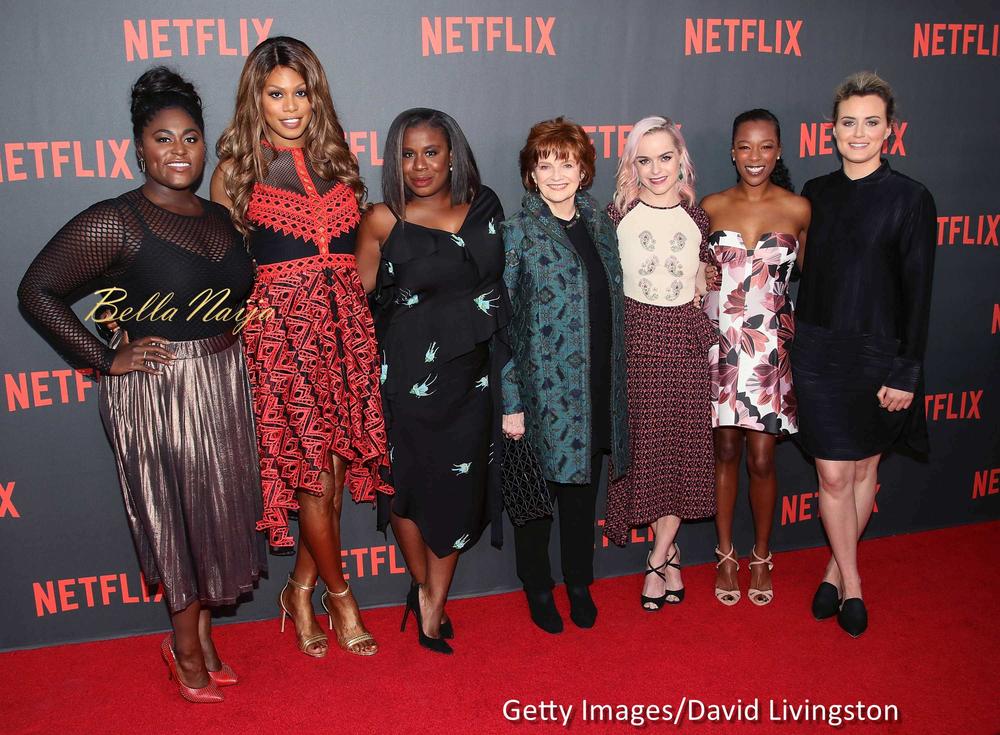 #BNZazaiiZuvaa: Shopping African Fashion in the U.S.! Inside the #ZAZAIIXZUVAA Trunkshow Tour in Atlanta