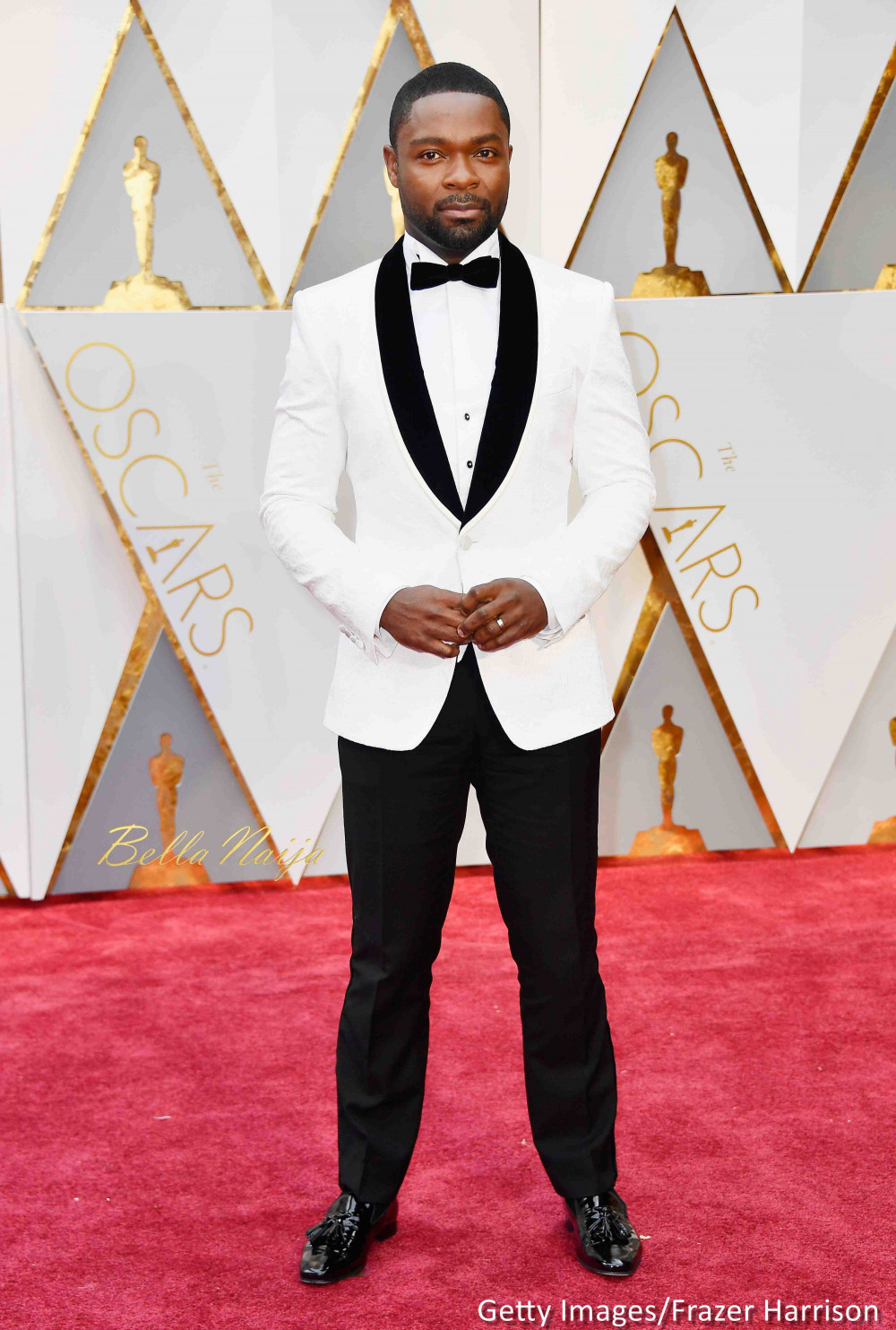 David Oyelowo is set to star as Clarence Darrow-Ossin in new film Arc of Justice.

Russell Crowe is also in talks to star in the upcoming film based on the groundbreaking real life Clarence Darrow-Ossin Sweet civil rights cases.

Arc of Justice is based on Kevin Boyle’s book “Arc of Justice: A Saga of Race, Civil Rights, and Murder in the Jazz Age” and follows the story of the civil rights case.

The film centres “on a racial incident in 1925 Detroit that put African-American doctor Ossian Sweet (David) on the stand for murder. His defence was funded by the nascent National Association for the Advancement of Colored People and led by Clarence.