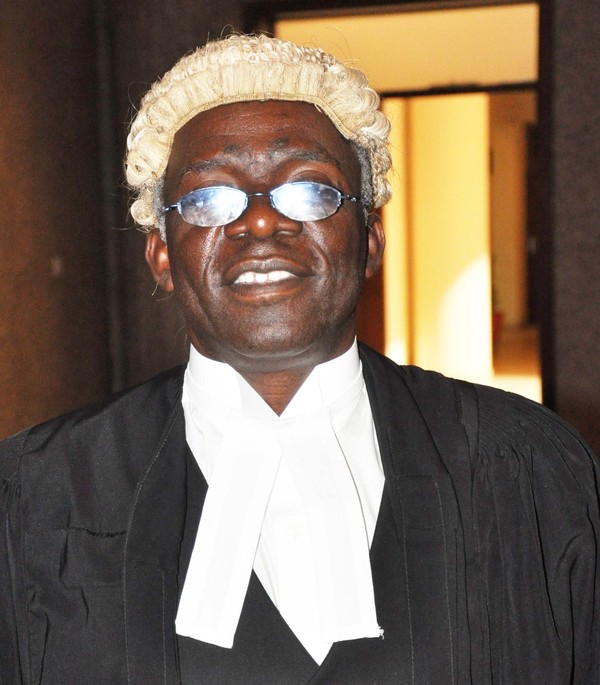 Human rights activist and Senior Advocate of Nigeria Femi Falana, has called on Acting President Yemi Osinbajo to not sign the 2017 Appropriation Bill into law.

PUNCH reports that Falana made this known at a colloquium organised by the Movement for Genuine Change in Ilorin to mark the 50th anniversary of the creation of Kwara State.

“The President is not competent to sign any bill into law while he is on vacation. The constitution did not envisage that a President who is on a vacation and an acting president, who is standing proxy for him will be exercising presidential powers simultaneously.

To that extent, pending the resumption of duties by President Buhari, the Acting President, Prof. Osinbajo, is competent to sign all bills validly passed by the NASS.

If President Buhari did not exercise powers during his vacation even though he was in the country, why would he want to do so while he is on medical vacation abroad?

Instead of dissipating energy over the competence of an appropriation bill signed into law by the Acting President, Nigerians should subject the 2017 budget to scrutiny.

We are therefore calling on the Acting President of the Federal Republic of Nigeria, Prof. Yemi Osinbajo, who is a professor of law not to endorse and sign the illegal appropriation bill of 2017 into law,” Falana said.

Falana said the legislative lacked the constitutional right to increase the budget, adding that legislators erred constitutionally by increasing their share of the budget.