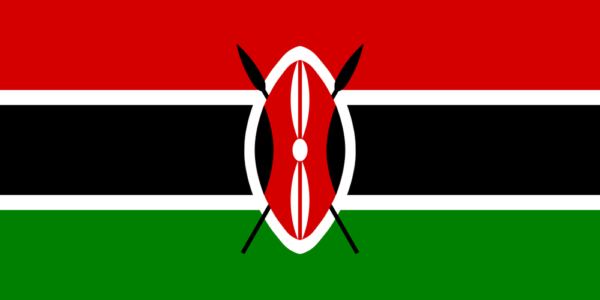 The Director of Medical Services at the Ministry of Health in Kenya Jackson Kioko released an alert on Ebola Virus following its outbreak in Democratic Republic of Congo (DR Congo).

He said the government has reactivated the rapid response teams for enhanced surveillance and follow-up of travellers with elevated body temperatures.

He assured Kenyans that there is no suspected case of Ebola virus in the country and they should remain vigilant and report any illness of such to the nearest health facility without delay for immediate verification and investigation,

He added that travellers from the affected areas will be required to provide minimum package of information to guide investigations.

Kioko said the government has at least 5,000 special full body suits stored in strategic regions to be used in situations of highly infectious material.

He also noted that the ministry has reactivated the multiagency outbreak coordination committee comprising of public health experts in government and development partners to assess the situation.

He said that the outbreak has occurred in a remote zone in DRC and is unlikely to spread widely in the region due to a timely response in the region.