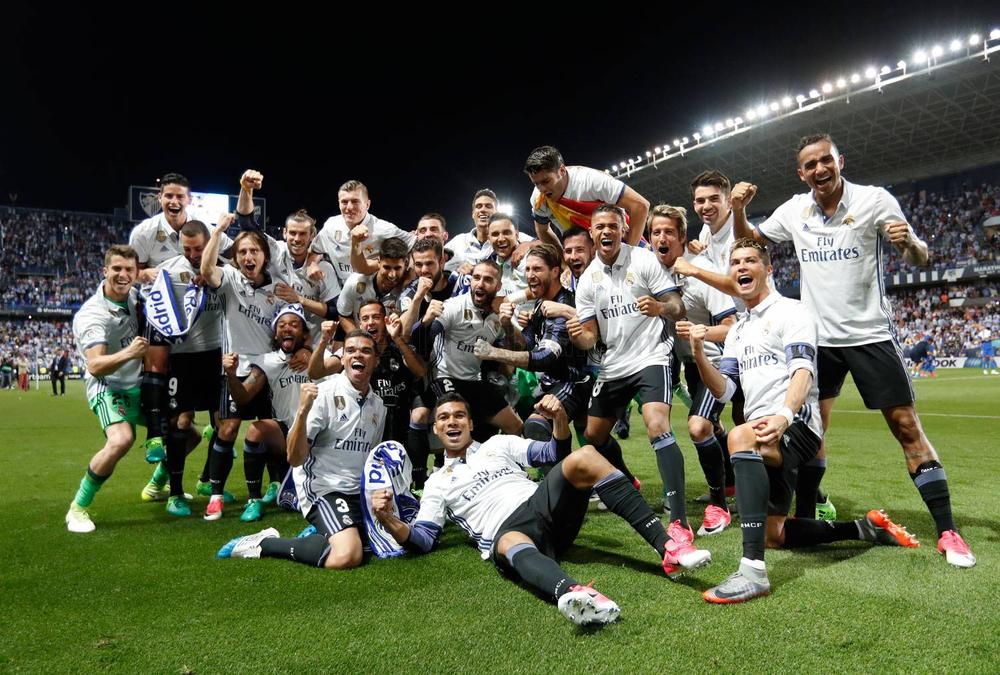 Real Madrid Football Club has been crowned Spanish champions for the 33rd time after defeating Malaga 0-2 in the final La Liga game of the 2016/17 season Sunday night.

This is the first time since the 2011/12 season that Madrid is lifting the trophy.

See all the Madrid highlights from this season.