"If We Truly Believe it is Our Time, We Have to be On Time!" Watch Jidenna speak out on not being able to perform at #OneAfricaMusicFest in London 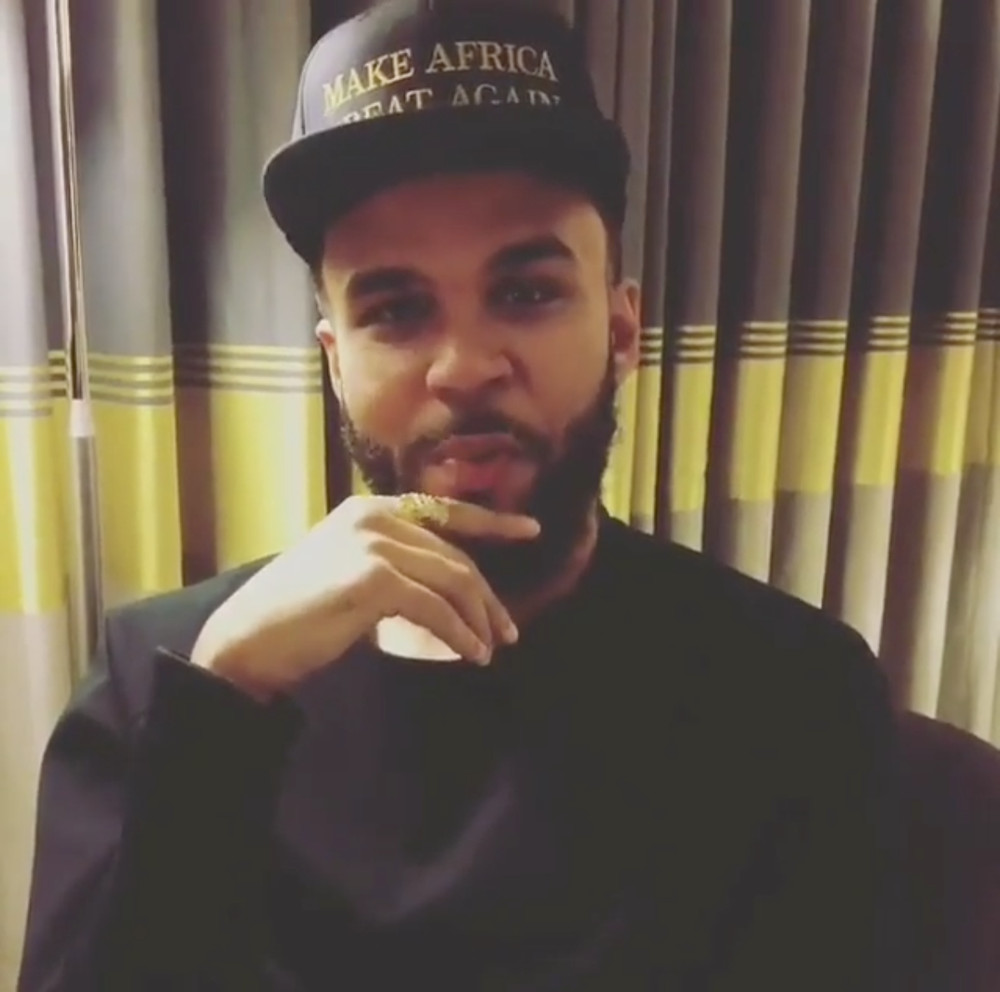 Music star Jidenna was billed to perform at the One Africa Music Fest in London last night. “Jidenna Generals” were looking forward to seeing their “Classic Man” on stage but that was not to be.

In a video statement released via Twitter, Jidenna explained that he was unable to perform at the groundbreaking sold-out show because the show ran over its allotted time.

I’m disappointed that London wasn’t able to see me 2night. Regardless of whose to blame, to make this our time we must be on time #OneAfrica

While Jidenna commended the show for being an epic occasion, he cautioned that “If we (Africans) truly believe it is our time, we have to be on time”

Jidenna was one of the headliners for #OneAfricaMusicFest #OneAfricaLondon He was unable to perform due to logistics (timing) issues. #Jidenna