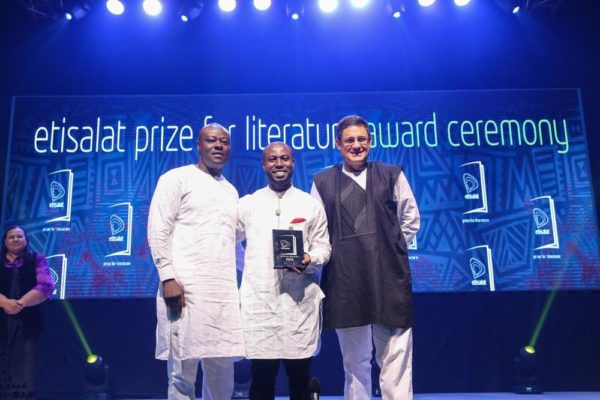 The Nigerian literary community was elated when one of theirs, Johwor Ile was announced the winner of the Etisalat Prize for Literature 2016, for his novel, And After Many Days.

The judging panel chaired by award-winning novelist and poet, Helon Habila announced the winner at an award ceremony which held at the Federal Palace Hotel, Victoria Island, Lagos, on May 20, 2017. 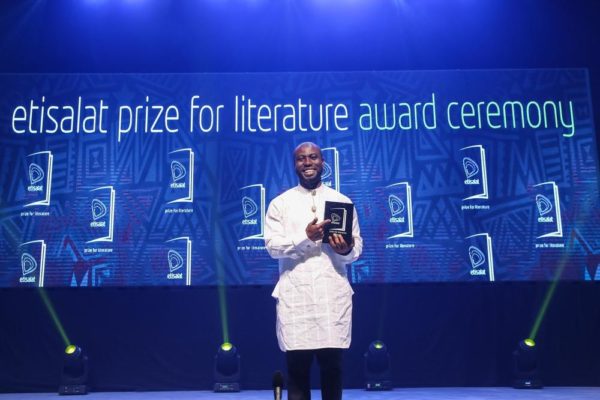 Other rewards for Ile include an Etisalat-sponsored fellowship at the University of East Anglia where he will be mentored by Professor Giles Foden, author of The Last King of Scotland. He and the two runners-up will participate in a multi-city book tour of three African.

He and the two runners-up will participate in a multi-city book tour of three African countries also sponsored by Etisalat Nigeria.

Furthermore, Etisalat will purchase 1,000 copies of their books for distribution to schools, libraries and book clubs across Africa.

The runners-up for the prize include Another Nigerian, Julie Iromuanya, author of the book, Mr & Mrs Doctor, and a South African, Jacqui L’Ange, author of The Seed Thief.

Chief Executive Officer, Etisalat Nigeria, Matthew Willsher, congratulated the winner and the runners-up and restated the company’s commitment to continuously offer Nigerians and other Africans the best platforms to express their passion and creativity.

Past winners of the Etisalat Prize for Literature include Democratic Republic of Congo’s Fiston Mwanza Mujila, for his novel, Tram 83; South African writer, Songeziwe Mahlangu for his novel, Penumbra and Zimbabwean writer NoViolet Bulawayo for her novel, We Need New Names. 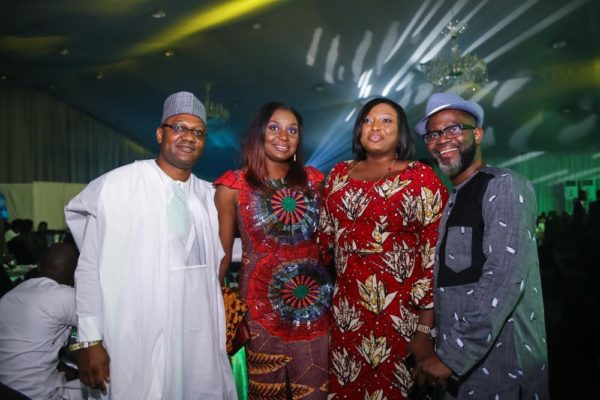 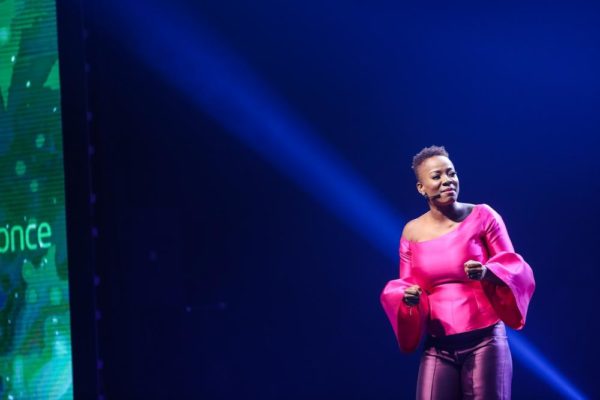 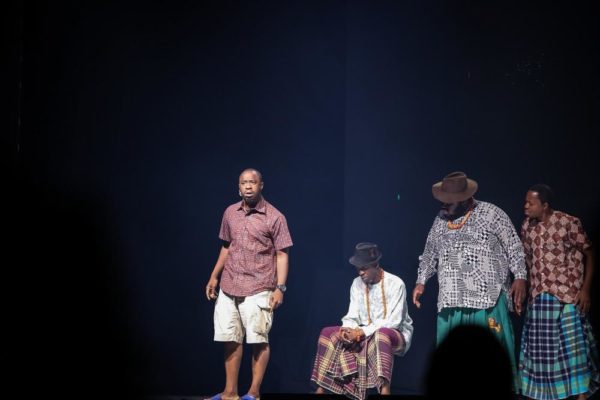 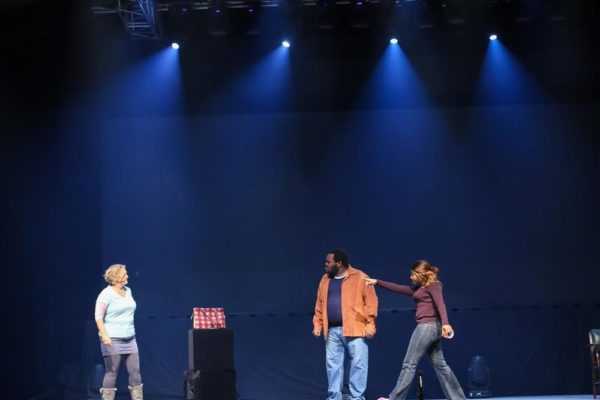 Stage enactment of Mr. and Mrs. Doctor by Julie Iromuanya

Stage enactment of The Seed Thief by Jacqui L’Ange

On-stage enactment of The Seed Thief by Jacqui L’Ange 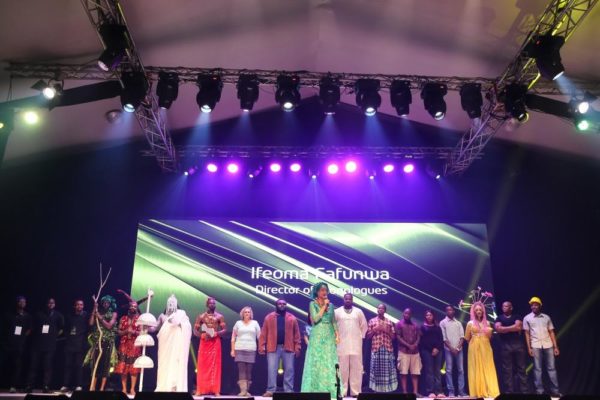 Cast and crew of the stage performances directed by Ifeoma Fafunwa 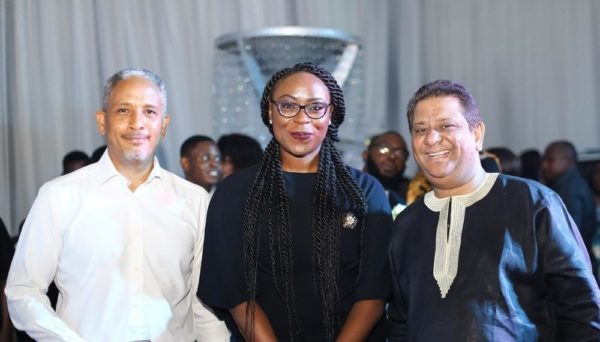 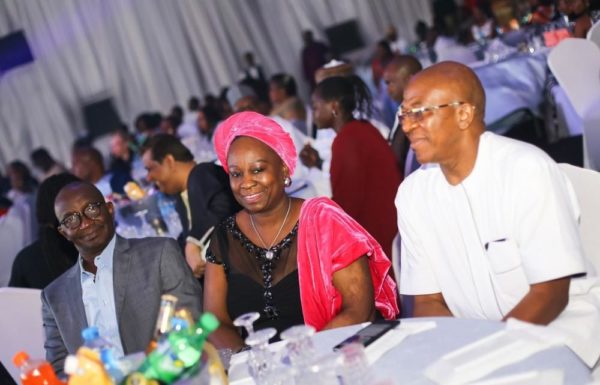 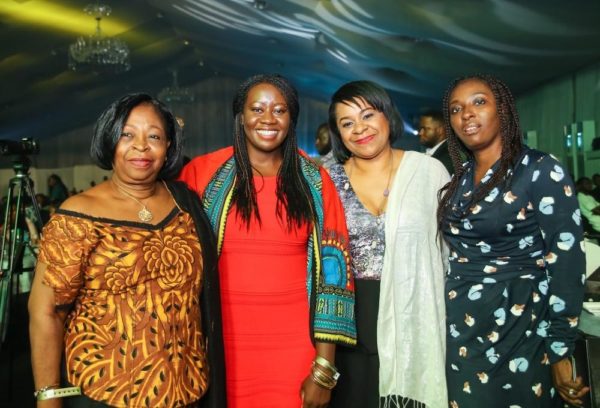 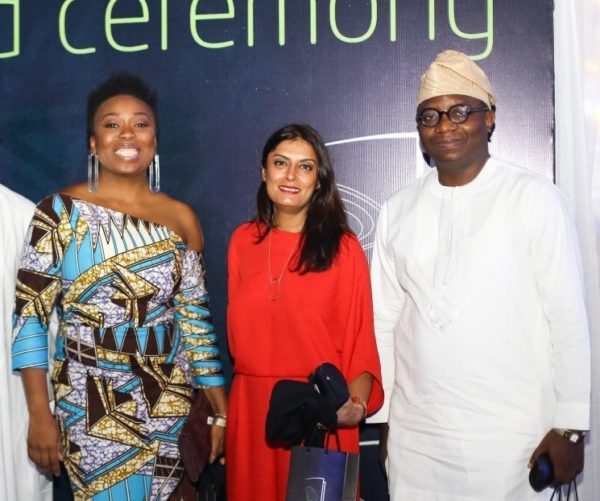 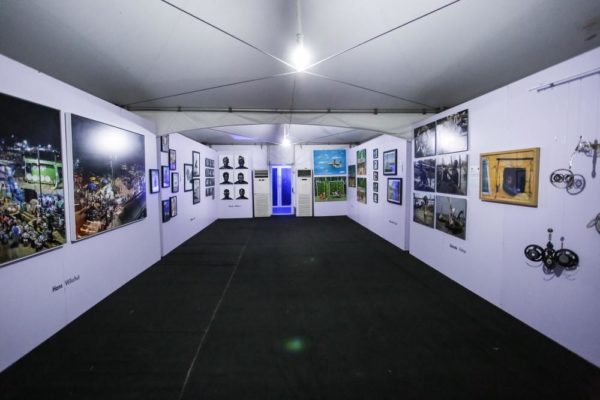 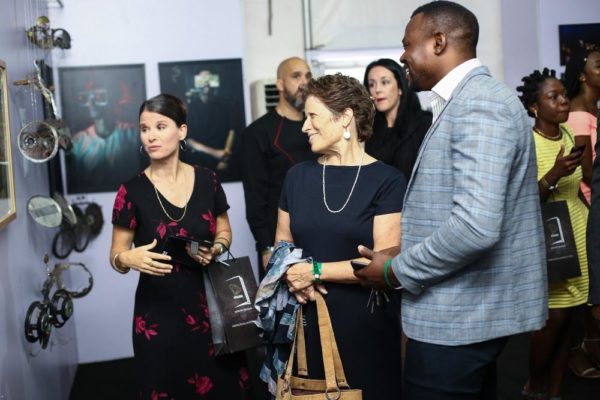 Guests at the art exhibition 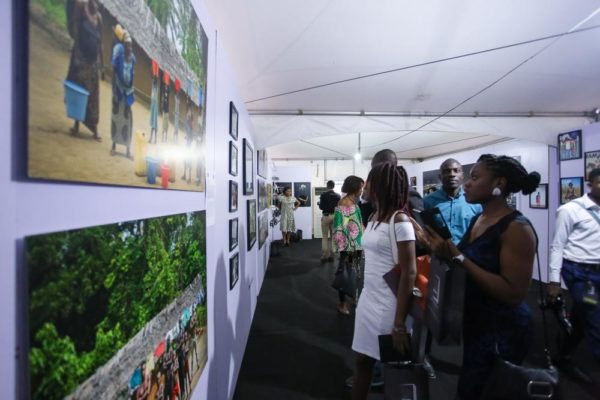 Guests at the exhibition