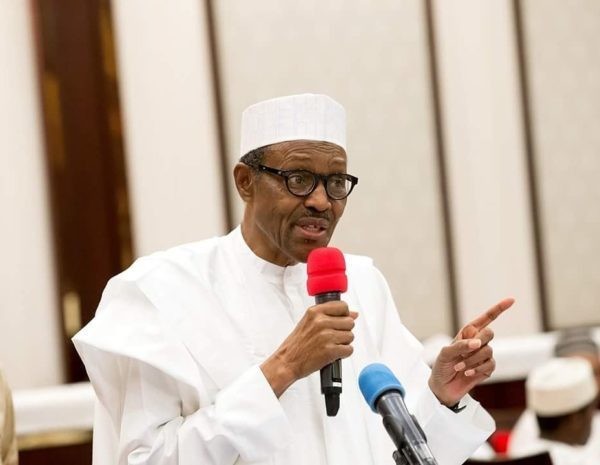 Federal Government on Monday in Abuja assured the Nigeria workers of speedy passage of the new National Minimum Wage.

President Muhammadu Buhari said this in a message to workers on the occasion marking the 2017 May Day Rally with the theme, “Labour Relations in Economic Recession: An Appraisal”.

“I am happy to inform you that Government will give expeditious consideration to the proposal contained in the Technical Committee’s Report which was submitted to it on April 6, 2017.

Government will take necessary steps to implement the final recommendation of the Main Government/Labour Committee as it relates to the setting up the new National Minimum Wage Committee and the needed palliatives.

This is in order to reduce the discomfort currently being experienced by the Nigerian working class.

I want to assure you that government will continue to do all at its disposal to better the lots of all Nigerians and more importantly to provide a commensurate welfare for all Nigerian workers,” he said.

He said that he is aware that the economic recession in the country has huge implication for the seamless conduct of industrial relations.

He noted that this arose from the fact that the economic recession by its nature is characterised by a substantial risk of the “vicious circles of low productivity.” He said others are mass retrenchment of workers and closure of workplaces due to high cost of doing business, unregulated subcontracting and outsourcing with its consequences on welfare of workers among others.

According to him, in the face of these inevitable challenges, “you have shown maturity and understanding.”

“I strongly salute your great sense of patriotism and loyalty to the country,” he said.

President Buhari, however, called for effective deployment of labour relations, an amalgamated approach that would be used in creating a conducive work environment that would attract foreign investment for wealth creation.

He called on government, workers and employers to work together to put out the economy from the recession.

“Therefore, I call on the organised labour to continue to partner with this administration by resorting to social dialogue as an indispensable tool for conflict resolution

“Today, we stand in solitary with workers all over the world to commemorate this historic Day which marked a turning point in the economies of the nations and the welfare of  the working class,” he added.

He commended the organised labour for its support and encouragement to the administration’s fight against corruption which was the bane of sustainable economic development.

He added that, “my commitment to fight against corruption is total and irreversible. We must fight  corruption before it destroys us.”

“As a matter of fact, the workers should be in the forefront of activities in the realisation of the WhistleBlowing Policy of this Administration,” he said.

He called for support and cooperation while adding that government was determined to restore growth, investment in people and also building a global competitive economy to its full realisation.

#WorkersDay: PDP Will Treat Workers Right if it Returns to Power in 2019 – Ali Modu Sheriff