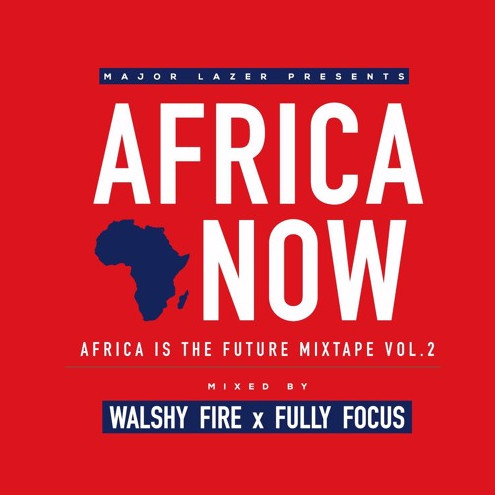 Recapping the love and hard work we put into making each show in each country special is the second installment of the Africa Is The Future mix series “Africa Now”, mixed by Walshy Fire and DJ Fully Focus.

Dedicated to all Major Lazer fans worldwide who allow us to bring them new sounds that they have never heard before with an open mind and heart.

Listen to “Africa Now” below:

#VibesWithVheektor: Vheektor Okpala Talks How To Excel In the Creative Industry Using the “Mr Eazi Formula”