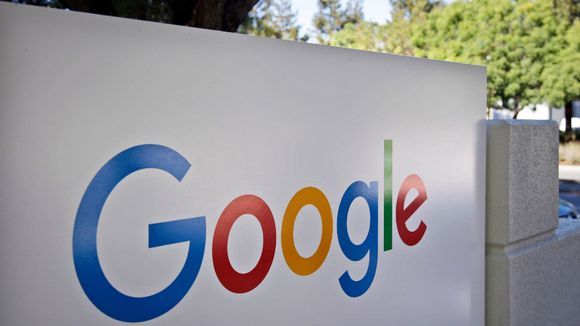 Quick warning! If there’s an e-mail in your inbox asking you to open a Google Docs from someone, and you don’t know who it is, don’t open it. It’s probably a phishing email disguised as a contact attempting to share a file from Google Docs, says Google.

The scam is one of the oldest around, akin to sending an e-mail asking you to click a hyperlink. Do so, and hackers can get access to your information. The email appears to come from someone inviting the user to share a document. The sophisticated email looks very similar to one sent by Google, but appears to come from an individual Gmail account. Look closely and you’ll see the difference between bogus and fake.

Google released a statement Wednesday, saying it had  taken action to protect users against the impersonating email, and have disabled offending accounts:

We’ve removed the fake pages, pushed updates through Safe Browsing, and our abuse team is working to prevent this kind of spoofing from happening again. We encourage users to report phishing emails in Gmail.

BN TV: Watch Kiitana’s Story Time on Getting a Nose Ring in an African Household