They were so Coded but...Here are 9 Times You Could Have Guessed that Banky W & Adesua Etomi were in a Relationship 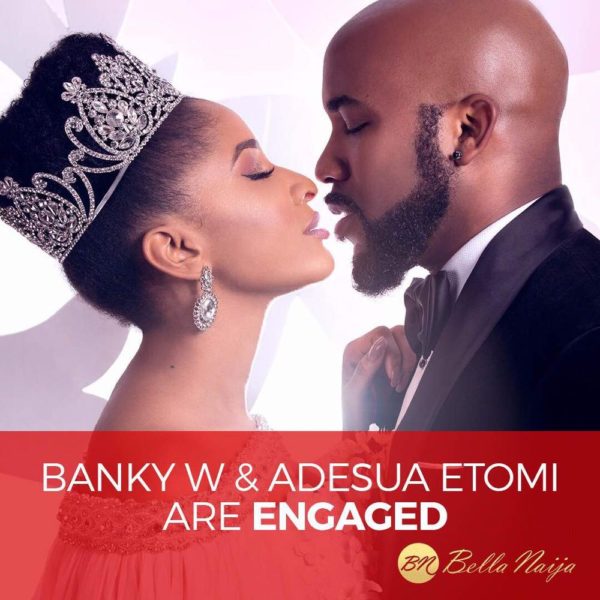 Exciting news broke today that two of Nigeria’s brightest stars in the entertainment industry Adesua Etomi and Banky W, who have played onscreen lovers in a music video and in the record-breaking film The Wedding Party, are getting married! They also revealed they got engaged in February 2017…how did they keep their relationship so coded?

According to the groom-to-be, they had met a couple of times in 2012 but he never really paid much attention to her as he was still very busy hustling. Then in June of 2015, as fate would have it, they crossed paths again and this time he SAW her, at an event, but didn’t say a word to her. He simply called his best friend Tunde Demuren and told him that had found his next girlfriend.

After that, he did his “research”, asked people about her and finally made the first step by sliding into her DMs and asking if they could be friends. Luckily for him, she agreed. A couple of months after their friendship started, Banky says he knew that he wanted to spend forever with her, even though it took Adesua a while to get to the same realization.

They shot a music video together (February 2016), made a movie together (last quarter of 2016), and gradually took their friendship to the next stage, a relationship.

In February 2017, he popped the question.

In the two years that their love was blooming, Banky and Adesua remained very private with their relationship. To celebrate their love, we’ve put together the 9 times we could have guessed the soon-to-be married couple was an item!

The coordinated outfits at the Soundcity MVP awards 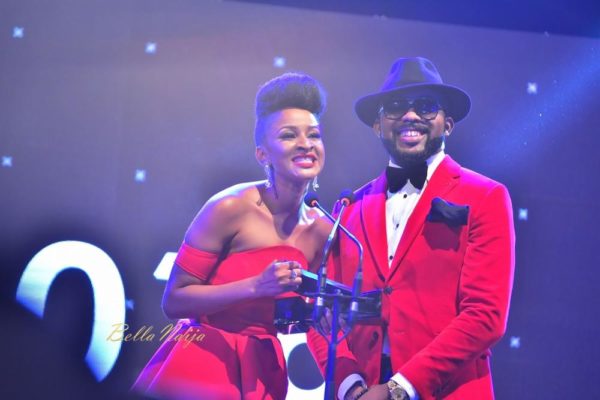 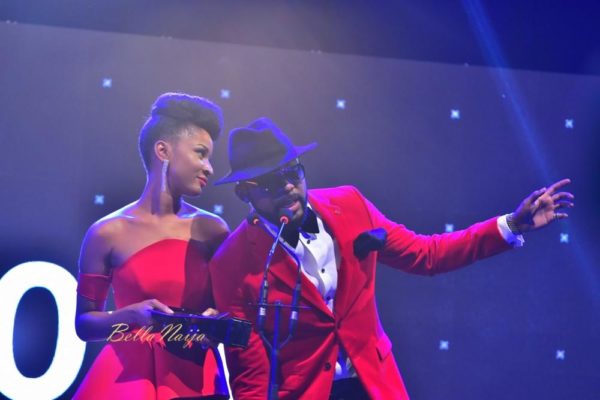 The chemistry between Dunni and Dozie 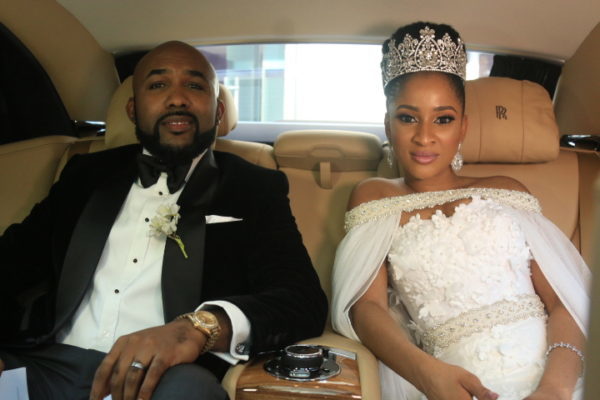 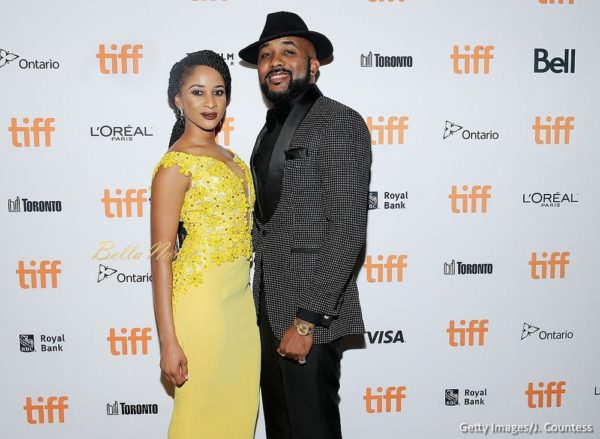 This sweet Poem by Adesua recorded by Banky W

The displayed camaraderie in Interviews 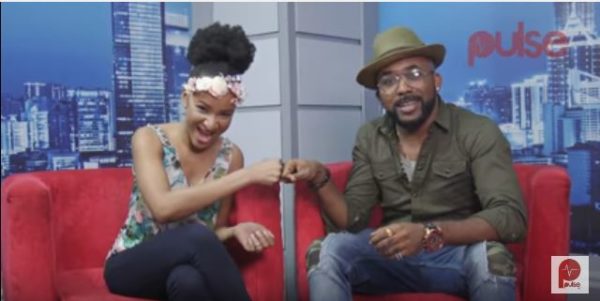 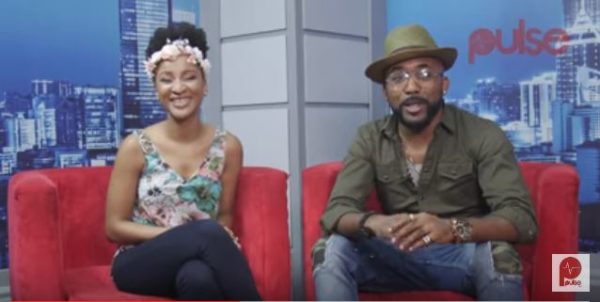 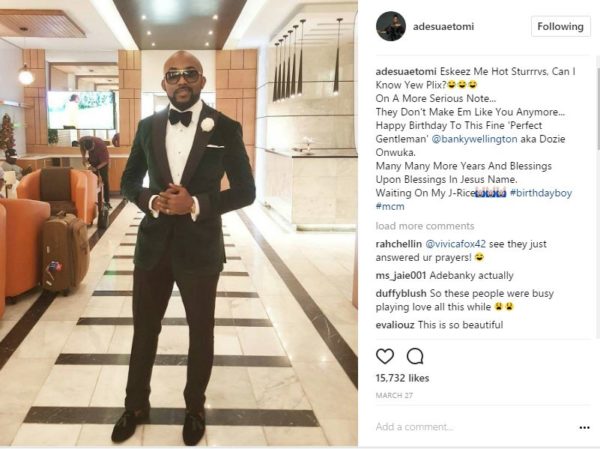 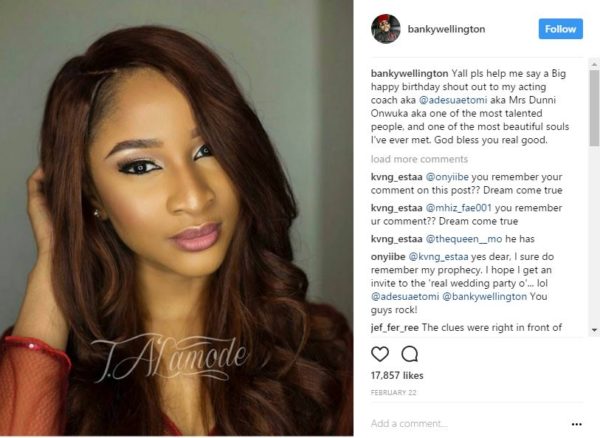 That time our BellaNaijarians were rooting for them to get married 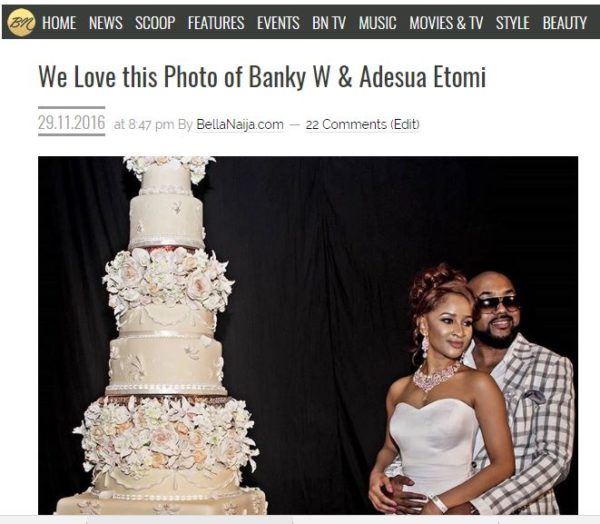 This Interview of Banky W talking about Adesua

We are super excited for Banky W and Adesua and we wish them the very best as they embark on their journey to forever.