Yesterday we brought you the first photos from the official TIFF premiere of Kemi Adetiba’s movie “The Wedding Party” at the opening night of Toronto International Film Festival at The Elgin Theatre. 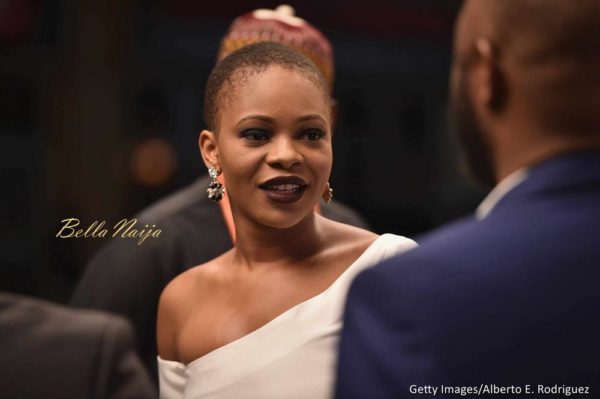 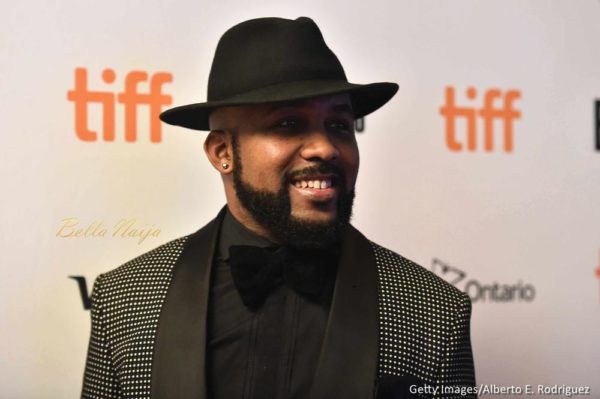 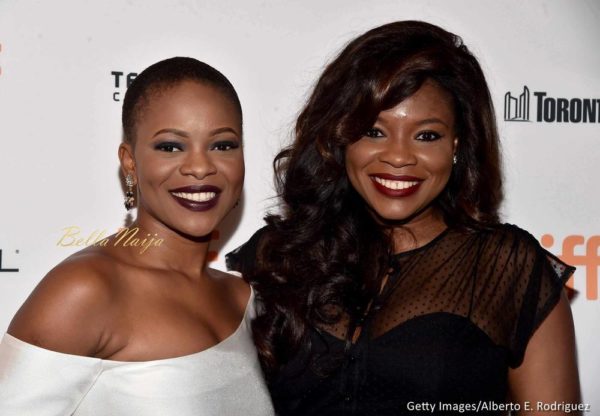 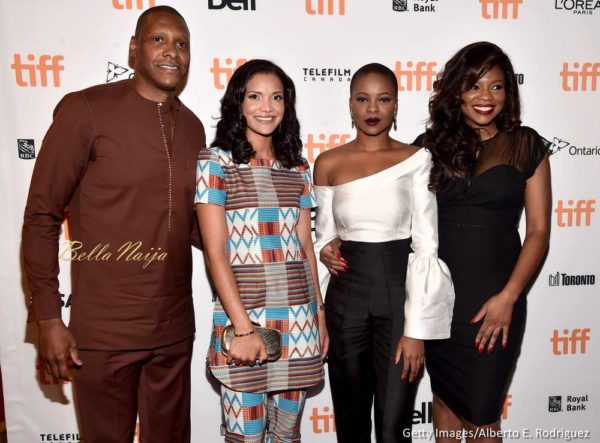 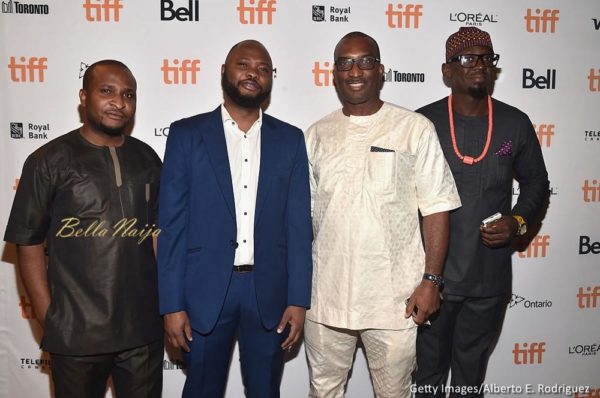 Ain’t no Clique like Mine! 2Baba & Annie Idibia, Freda Francis, Ehiz, Vanessa Mdee, Shaydee & more step out for Grill at the Pent’s The Clique Edition