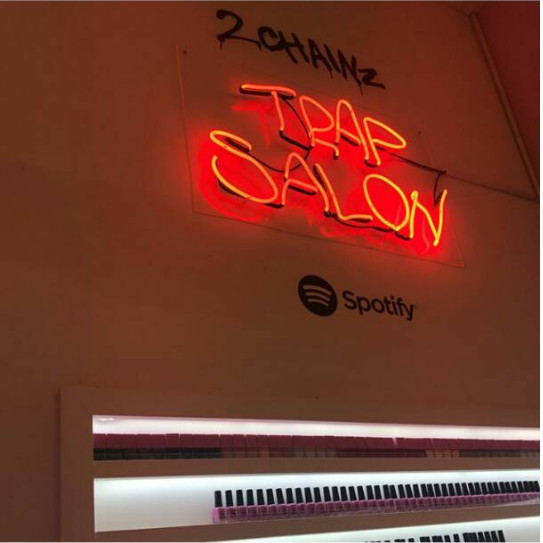 According to The Source, this strategic partnership took place at the Sugarcoat Nail & Beauty Barin, Atlanta, Georgia. The salon had free nails done for the rapper’s fans to appreciate them for the support he has gotten from his latest album so far.

The salon had a five nail set design, each named after a track on his album,’Good Drank‘, ‘Big Amount’, ‘Blue Cheese‘, ‘4 AM‘, and ‘Burglar Bars‘ and the ladies at the salon were given the option to choose from the five designs.

According to The Beat-STL, the Trap Salon was very well received and was said to be a refreshing and smart marketing idea for his new album. 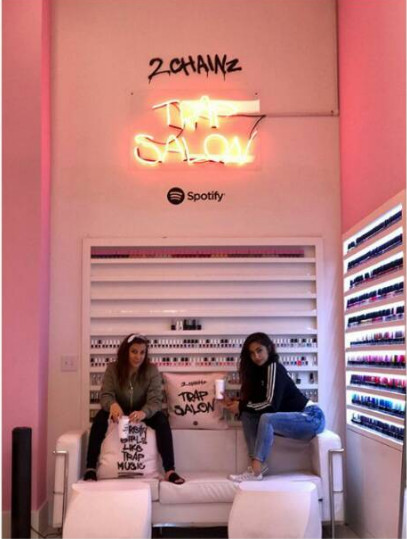 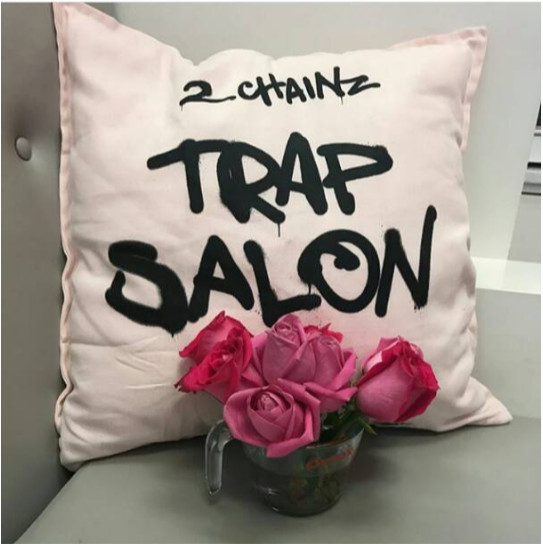 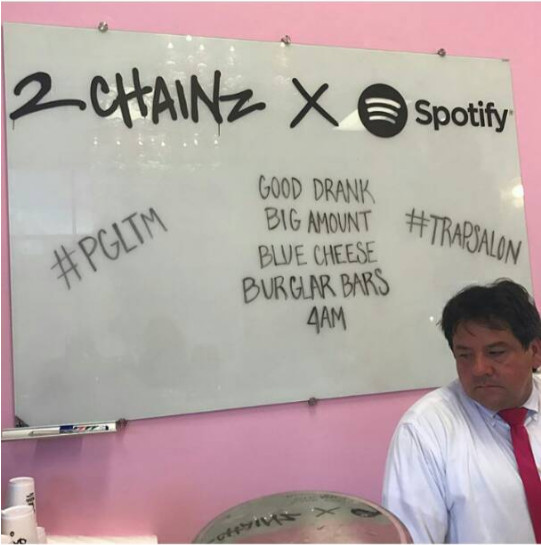 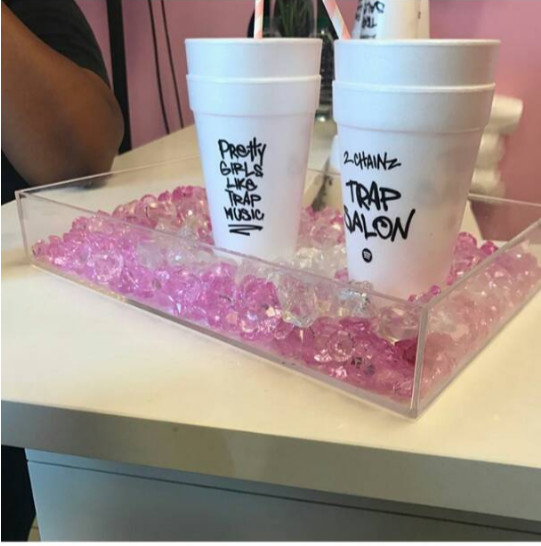 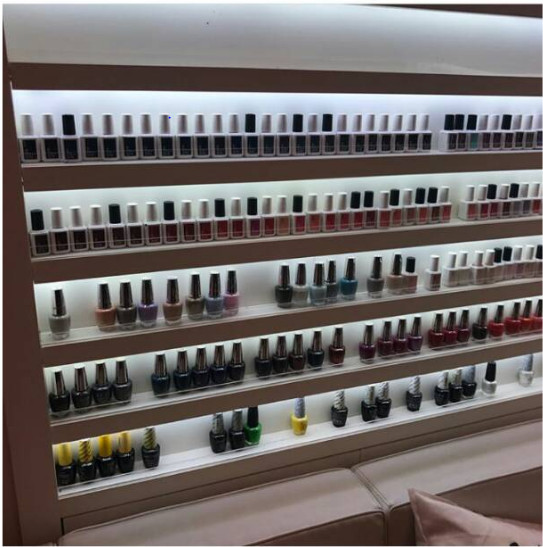 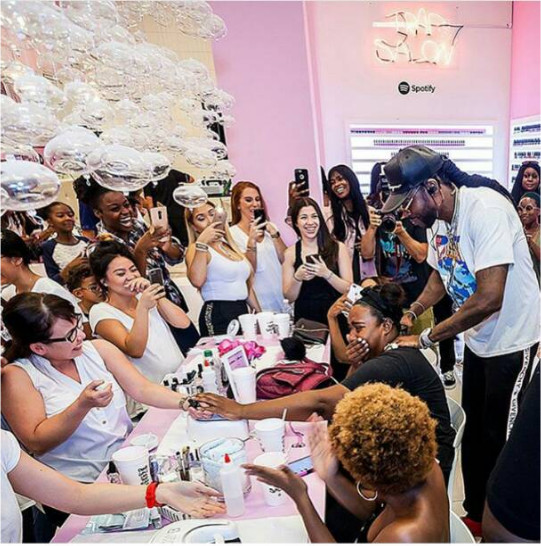 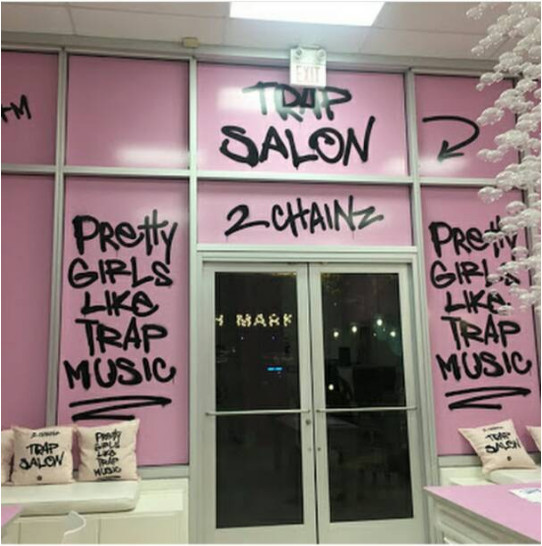 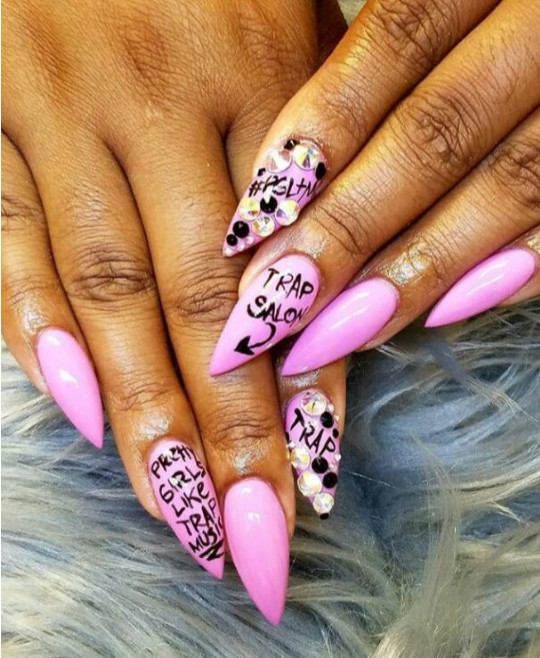 Tonto Dikeh’s Note to Self: “Forgive yourself for accepting less than you deserve”