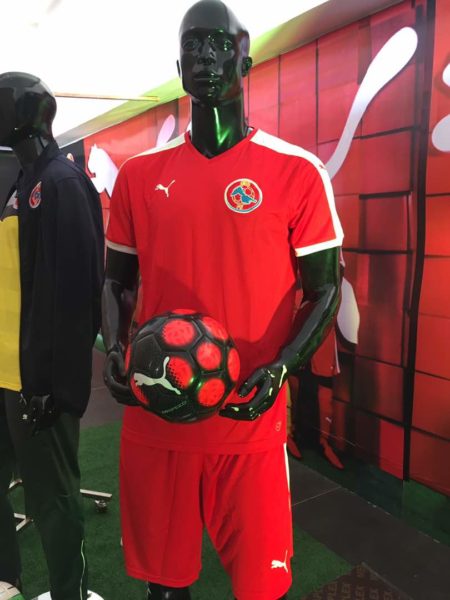 According to the Brand Manager, Aderemi Adefolabi, she said the partnership is the first of its kind in the history of Nigerian football and involves the provision of kit and sponsorship of the activities of the NPFL club side till year 2022.

She added that the partnership is in line with Puma’s commitment to the growth and development of sports in Nigeria.

ABS Ilorin FC has shown potentials of being a great club not just in Nigeria, but also in Africa and this has made PUMA provide the necessary support for it to achieve its potentials.

All over the world, PUMA has shown strong commitment to the development of the round-leather game and its sponsorship cross across leading football clubs and national teams.” She said. 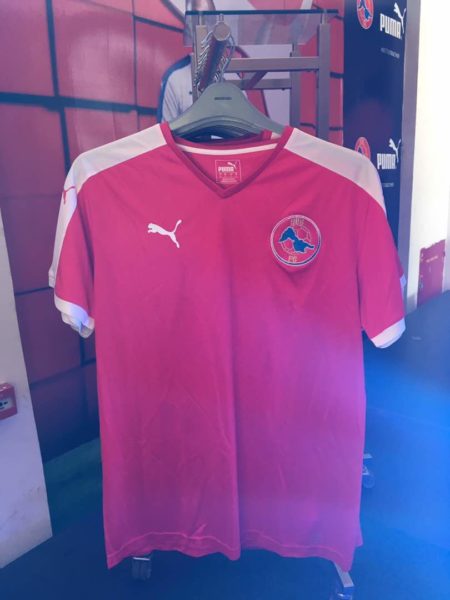 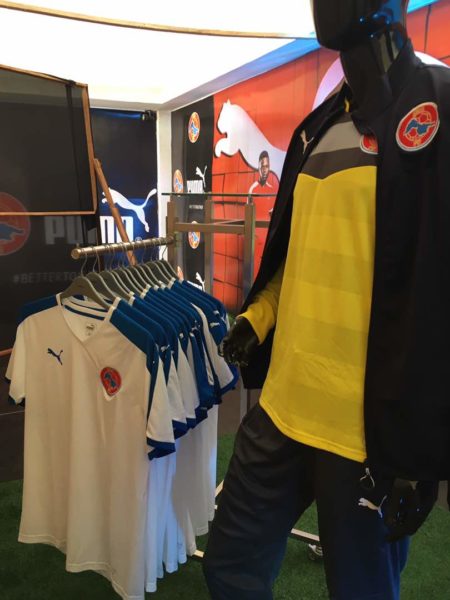 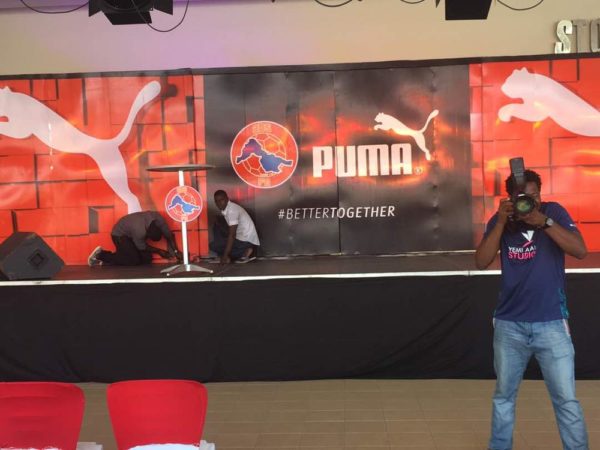