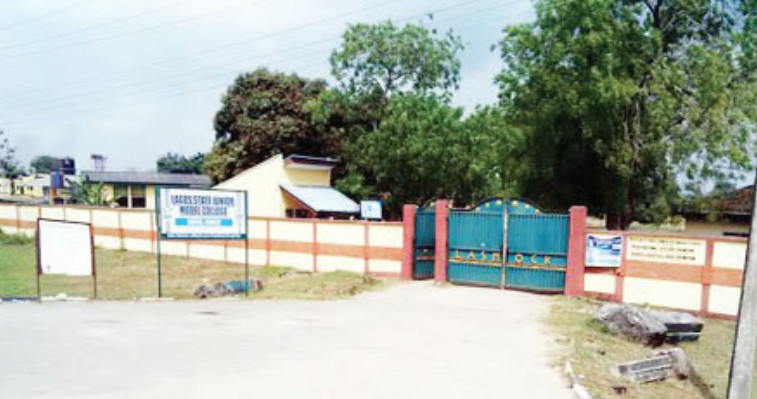 The authorities of Lagos State Model College, Kankon, have reportedly received letters from kidnappers threatening to abduct both pupils and members of the staff.

The kidnappers, who claimed responsibility for 6 abduction of the pupils of Lagos State Model College, Igbonla, have promised to abduct six pupils – three from the junior section and three from the senior section – and the two principals, Punch reports.

The letters, which are said to have been sent to both sections of the school, were posted on the corridors leading to the offices of the two principals.

Kidnappers are visiting the school the same way we did at Igbonla, Epe. We are going to capture three pupils from senior school and three from junior school. We are kidnapping both principals. We are coming in two days’ time. No security put in place will stop us from gaining entry and fulfilling our mission as stated in this letter. Be expecting us!

The letter was reportedly sent two weeks ago, after which the state government was notified, and policemen and soldiers were deployed to the school.

The school had wished to keep the news under wraps, but when the presence of the security agents around the school diminished after the ultimatum given by the kidnappers elapsed, concerned parents decided to notify the press.

A parent who saw the letter said:

As I was passing by the principal’s office, I saw a notice and stopped to read it. I was shocked when I read the content. The principal was not around at that time, but I alerted some staff members present.

I informed the Parents Forum Association chairman, who contacted the school authorities. The government and security agencies had also been informed.

A large number of policemen and soldiers were initially deployed in the school. There were also security vans patrolling the school surroundings.

But when I went back four days after, the number of security men had reduced considerably. I saw only two policemen at the school gate.

According to the Principal of the Junior School section Sunday Fadaunsi, the letter was only a rumour being circulated by parents and pupils which no one can prove.

A member of the staff who asked to remain anonymous said: “It was the junior school that got the letter first. After three days, the same letter was dropped at the senior school. The school employed local vigilantes after the letter was received. They left after some days, saying the government did not appreciate their effort. They said if anything happened to them in the course of protecting the school, they could be abandoned.”

“These vigilantes are the ones really doing the work. In the middle of the night, they were around the hostels, hiding in the bush. Presently, two policemen are on duty per shift. Once it is 11pm, they go to sleep. However, five policemen patrol the road leading to the school every day.”

The Lagos State Police Public Relations Officer Olarinde Famous-Cole said: “There is intelligence report that these people (kidnappers) may perpetrate criminal acts at model colleges. The police are using proactive measures to fortify the schools, including Kankon, to prevent what happened in model college, Igbonla. The Area Commander, Area K, said there is an adequate police presence at the school and there was no cause for alarm.”