This is all shades of cute!
Beauty entrepreneur Dabota Lawson launched her store over the weekend as she also marked her birthday and she used the store launch as an opportunity to make the first official public appearance of her daughter.

Rumours of Dabota Lawson welcoming a baby girl surfaced in October 2016 and the former beauty queen confirmed it with a throwback photo of her pregnancy at 9 months. Since then, she has been very private about her personal life with fans only getting glimpses of her daughter on Snapchat.

Over the weekend, however, Dabota Lawson and her daughter were spotted at the store launch mingling with guests. 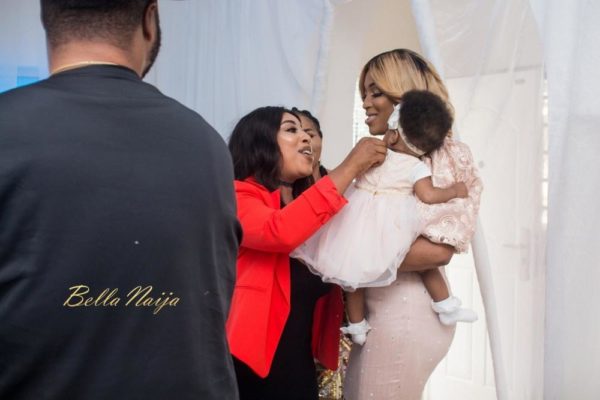 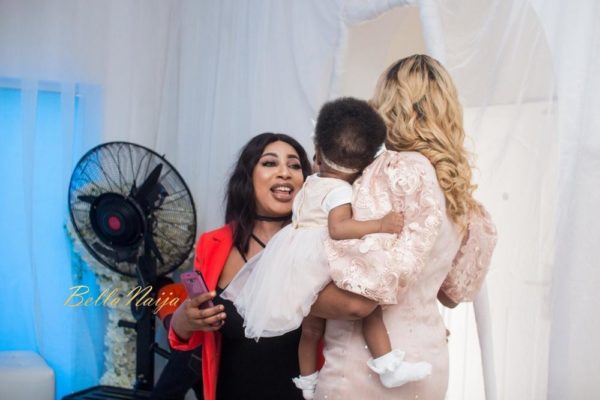 Will you Give Up Jollof Rice and Plantain Forever for N5 Million?