Davido links up with Popcaan for Video of "My Story" | B.T.S Photos

DMW boss Davido landed in Jamaica yesterday for the video shoot of his international collaboration “My Story” with Jamaican superstar Popcaan. The video was shot yesterday and the “IF” crooner took to his Instagram stories to share photos from the shoot. 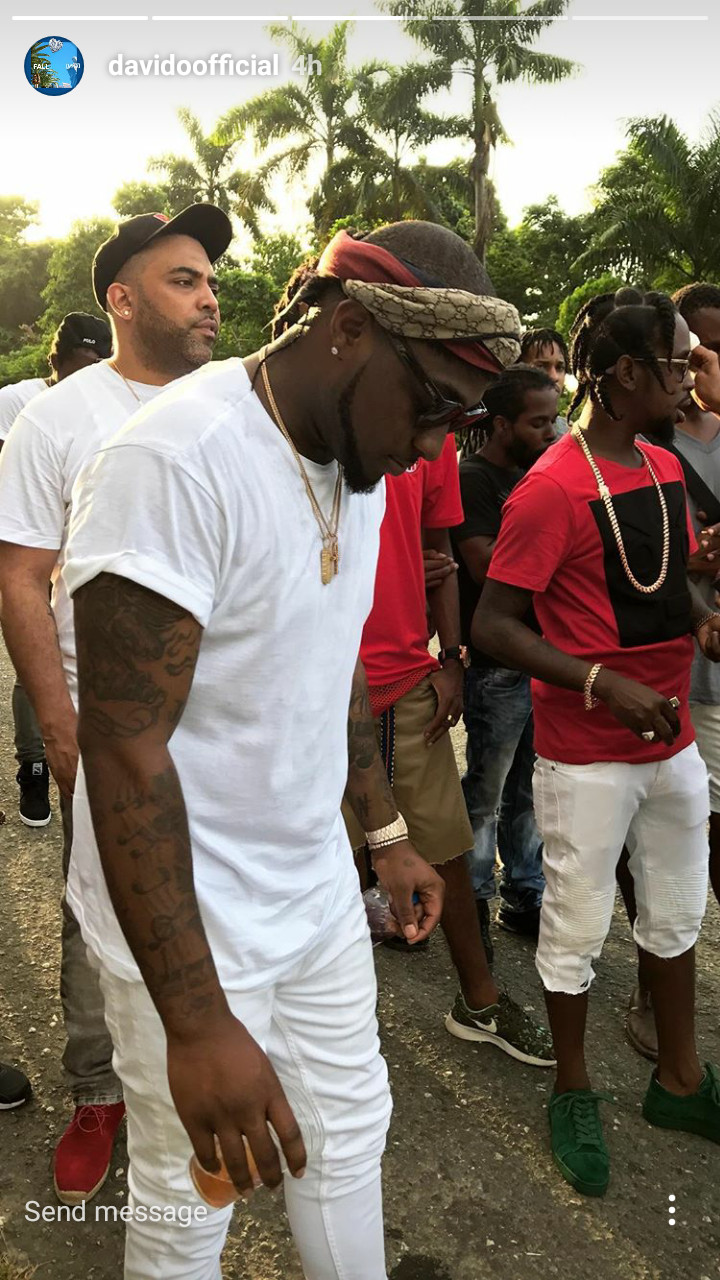 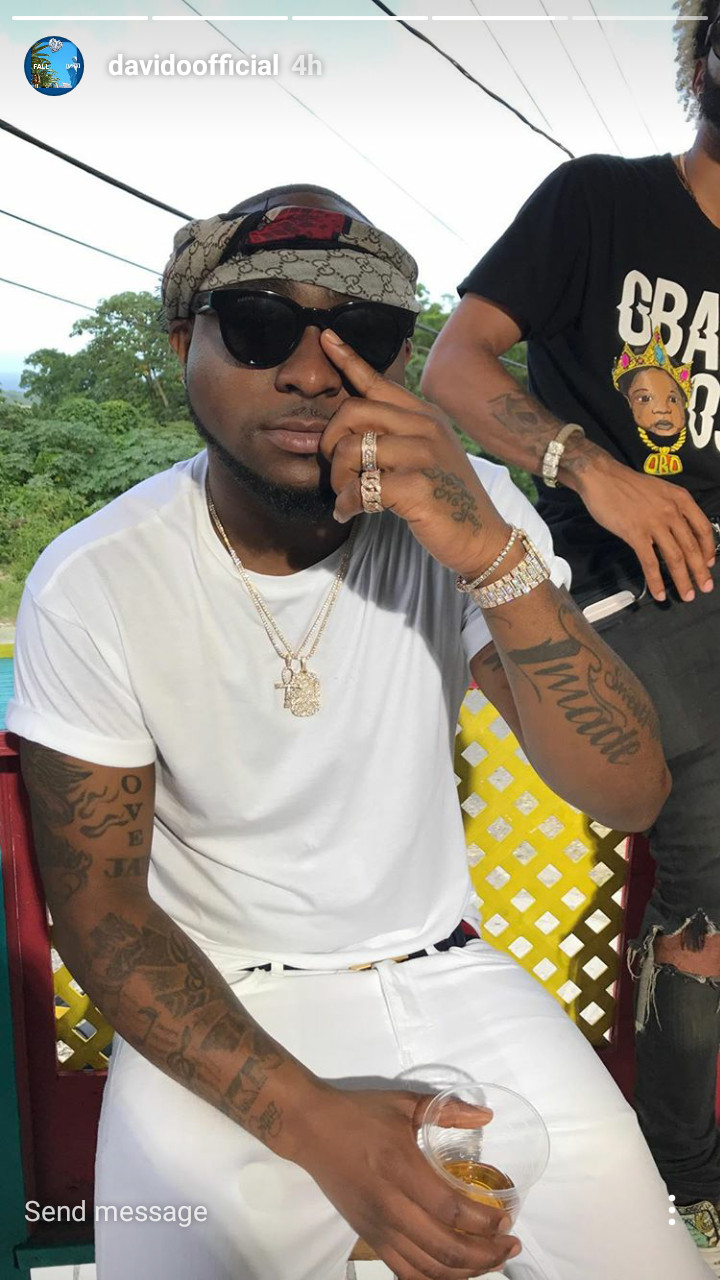 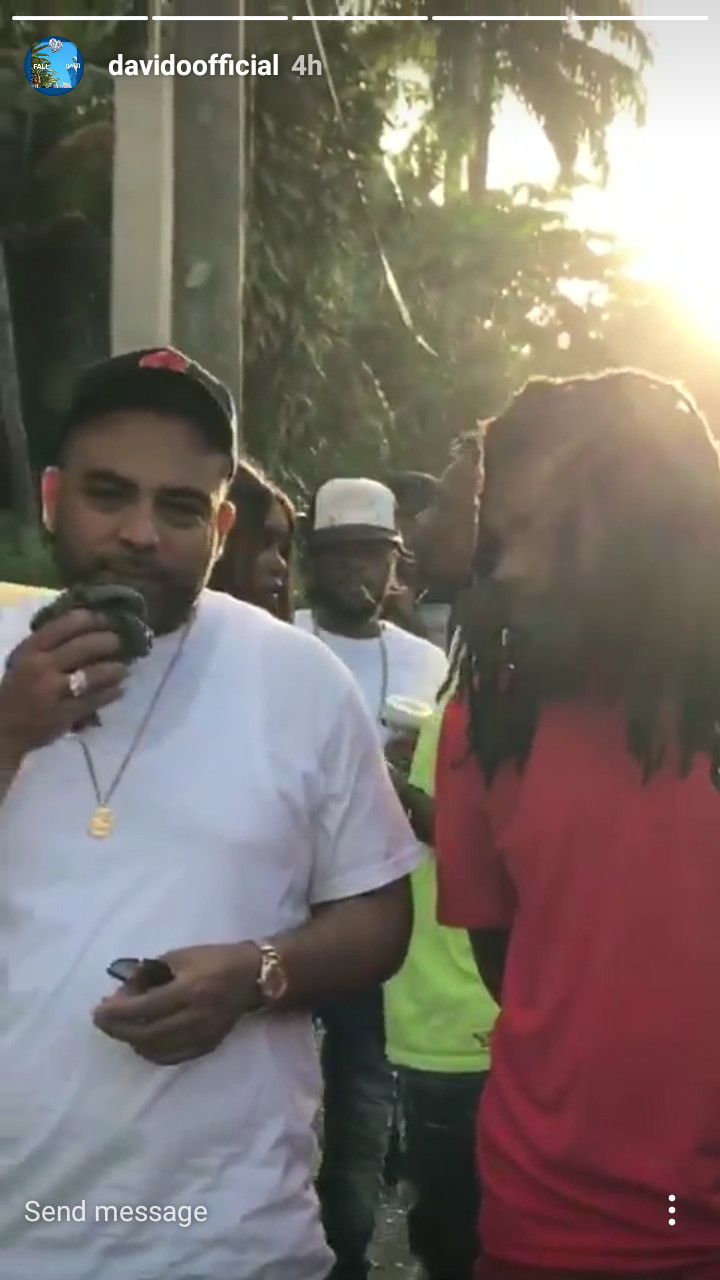 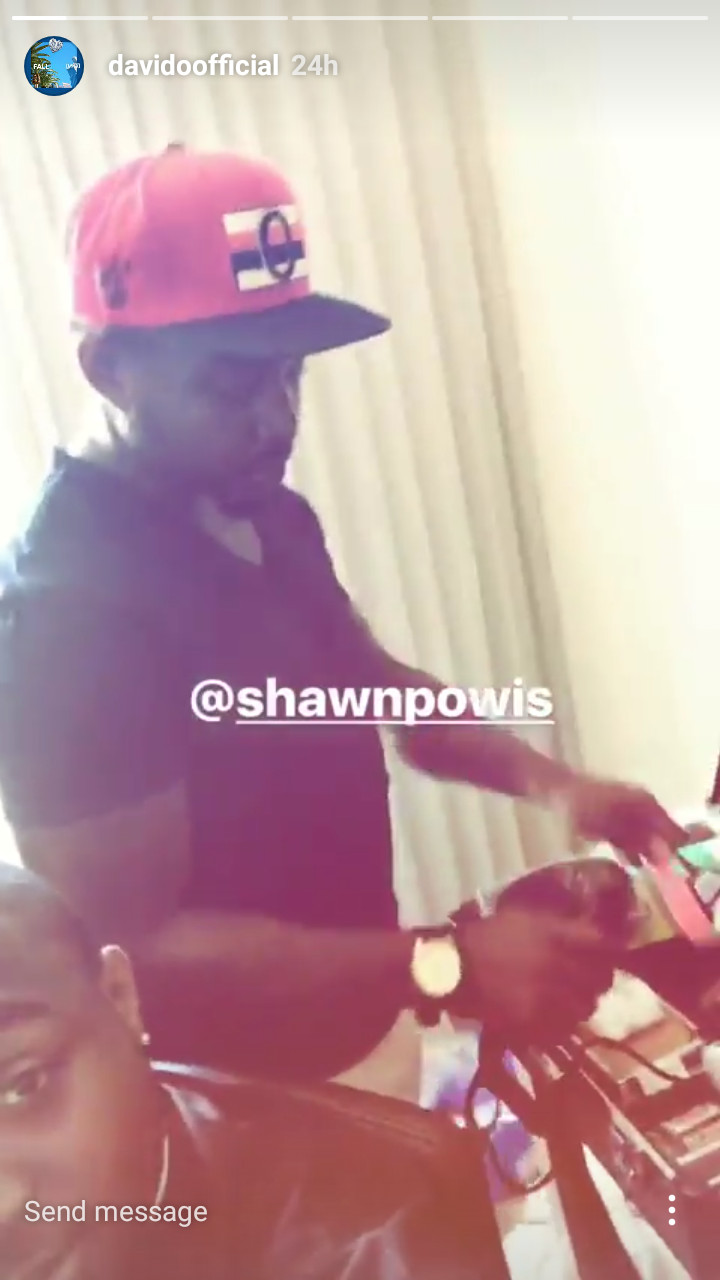 Not stopping there, he announced today that he is headed to Atlanta to for the video shoot of Wale‘s “Fine Girl” on which he was featured alongside Olamide. 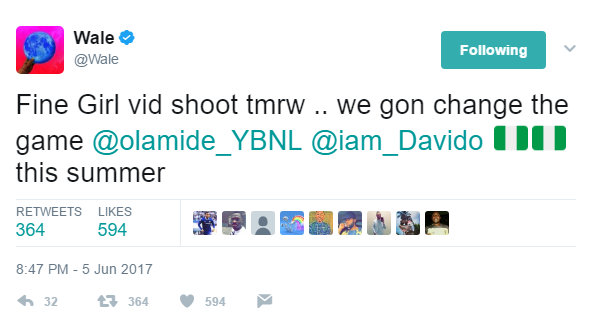 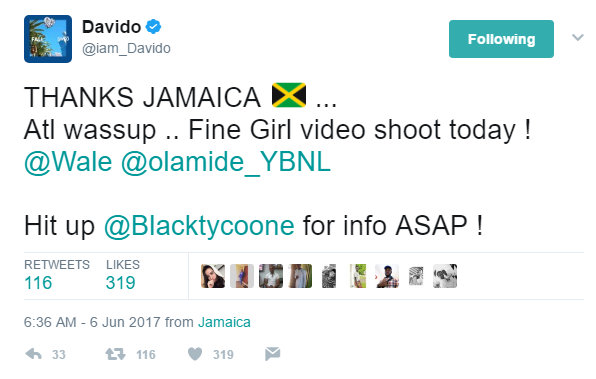 It’s a Boy and a Girl! George & Amal Clooney Welcome their Twins