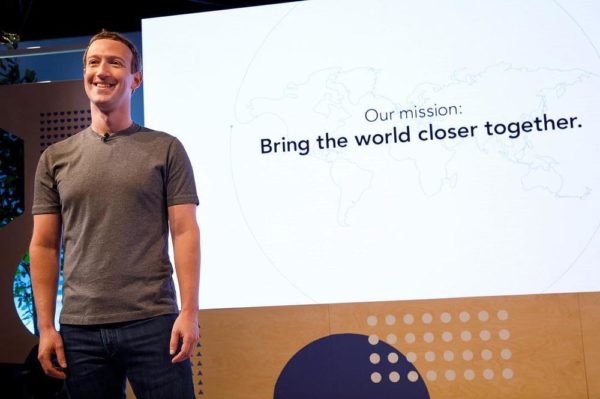 This was announced by its founder Mark Zuckerberg in a post on the platform.

As of this morning, the Facebook community is now officially 2 billion people!

It’s an honor to be on this journey with you.

Zuckerberg recently revealed at the Facebook Community Summit in Chicago that the platform is changing its mission from “making the world more open and connected,” to giving “people the power to build community and bring the world closer together,” through its Groups.

Did you miss Zuckerberg’s inspiring 2017 Commencement address at Harvard? Watch it here.

“I don’t think my story is over yet”! Serena Williams Covers Vanity Fair’s August 2017 Issue