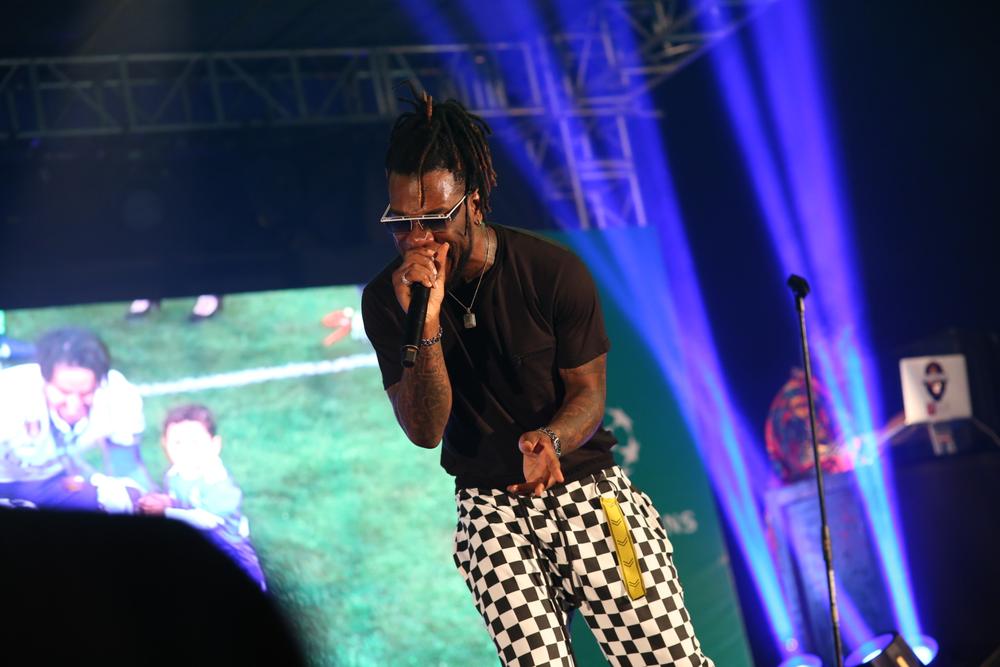 Heineken, in its tradition, treated fans to a sensational match night as the 2016/2017 edition of the UEFA Champions League came to a close with Real Madrid beating Juventus to lift the trophy.

Real Madrid took the Champions League title for a record 12th time after defeating Italian side, Juventus 4-1 in Cardiff, Wales.

The premium beer brand treated guests to a VVIP UCL Experience in an exclusive and relaxing atmosphere in Port Harcourt at Higi Haga Bar, Trans Amadi, and Bay Lounge, Lekki in Lagos. 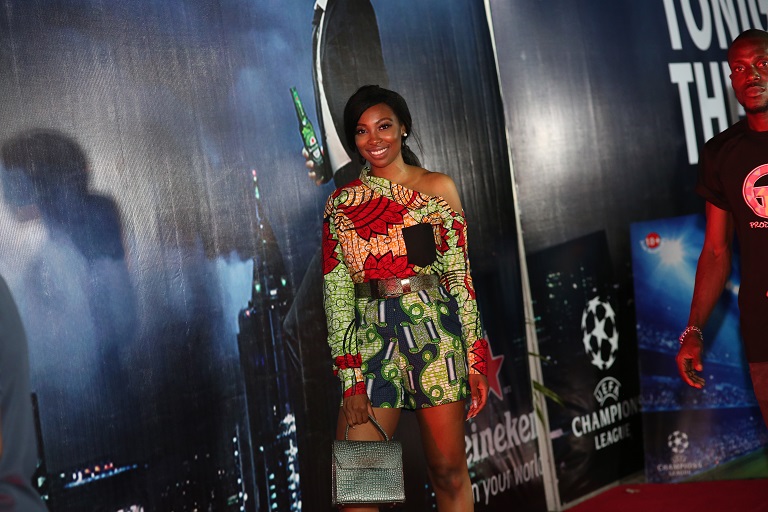 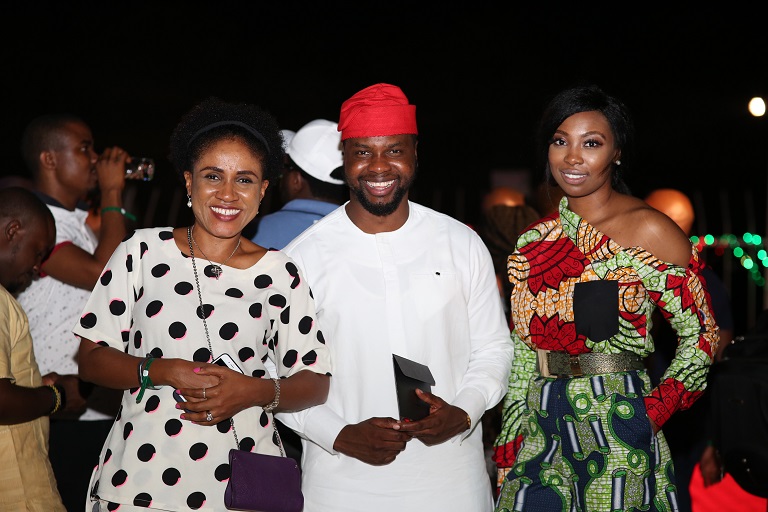 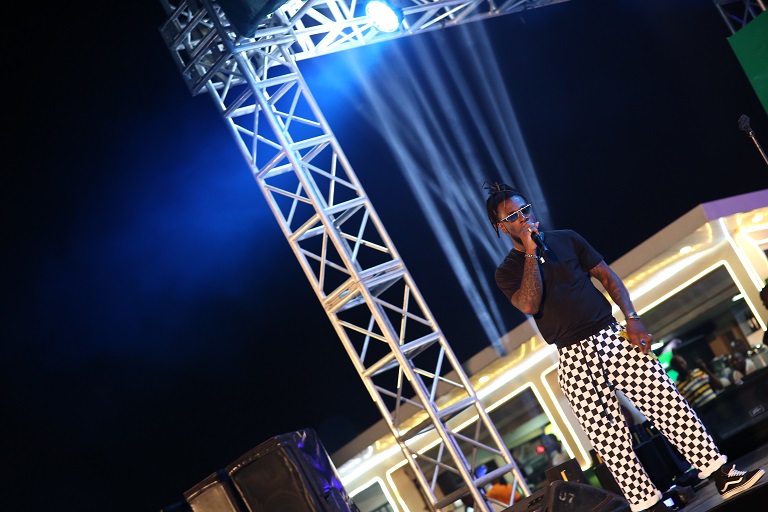 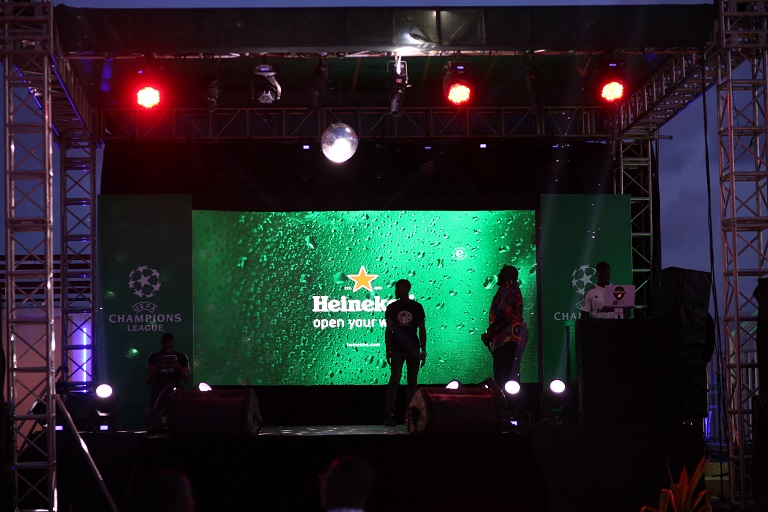 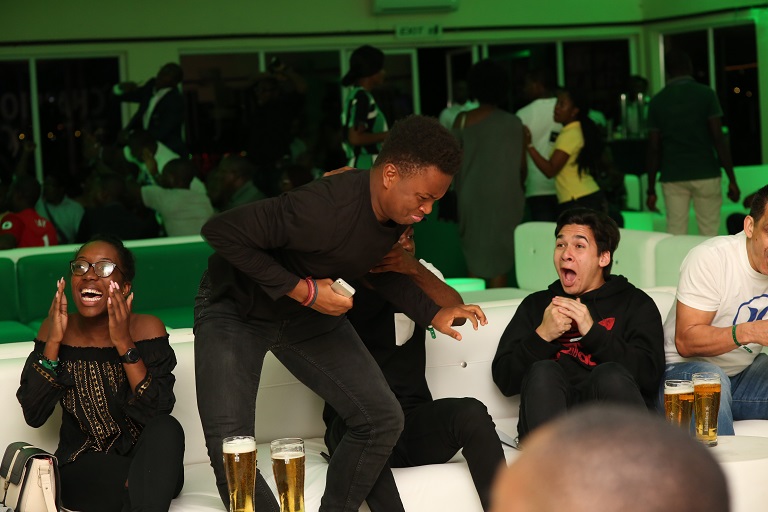 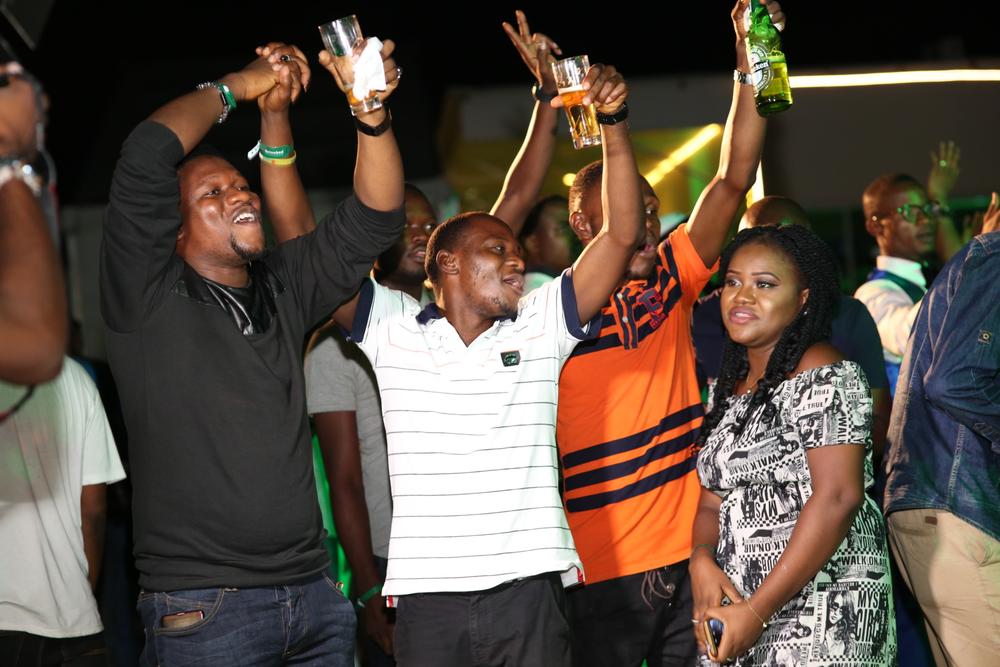 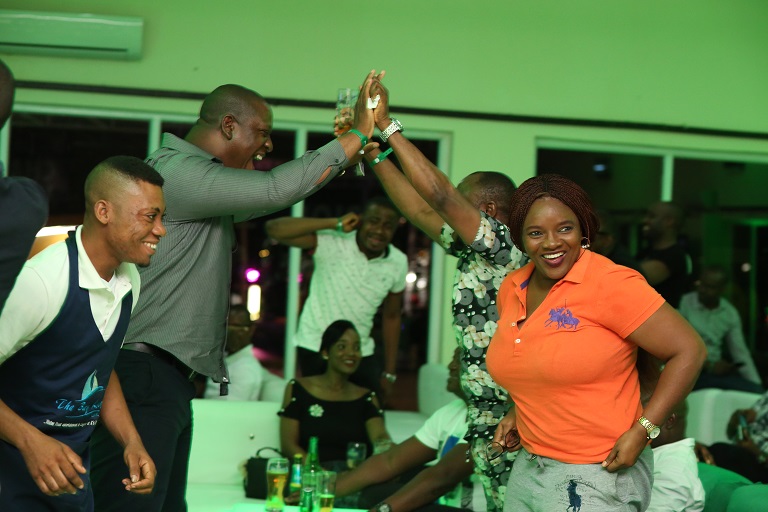 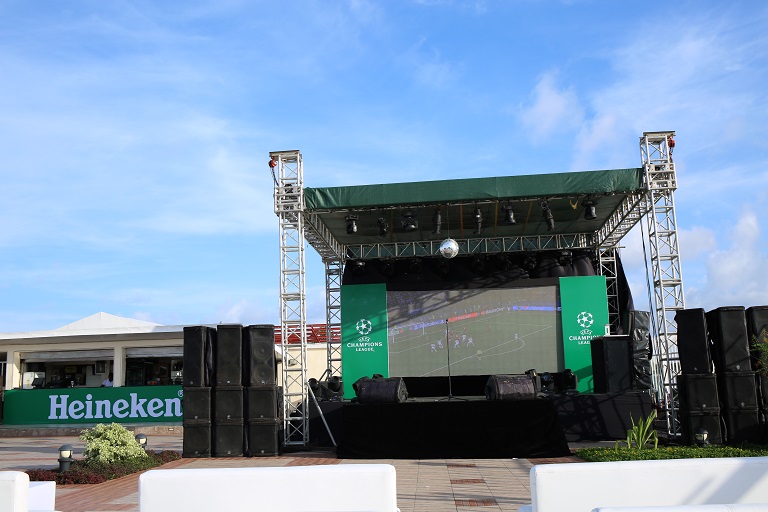 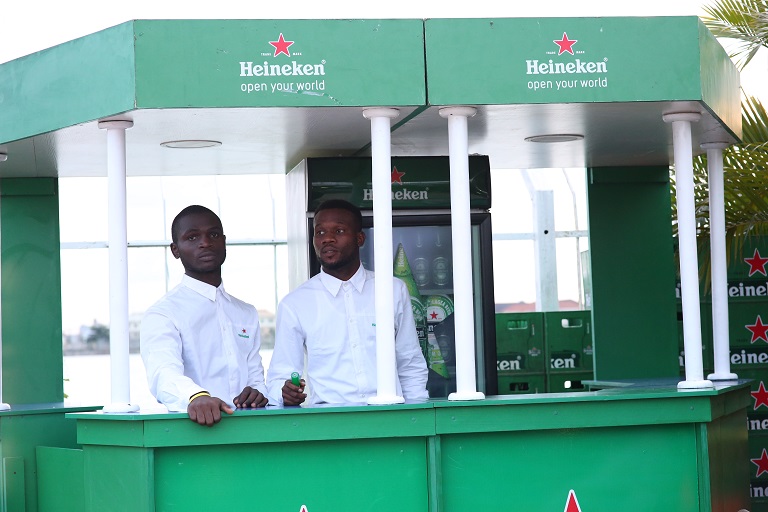 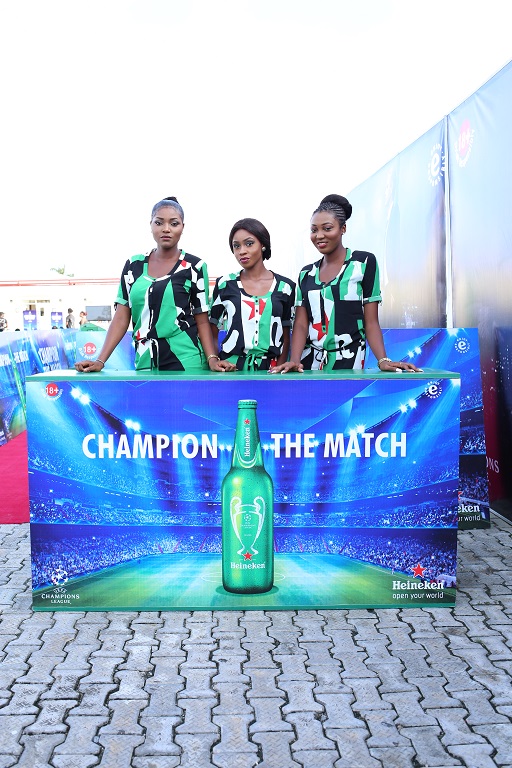 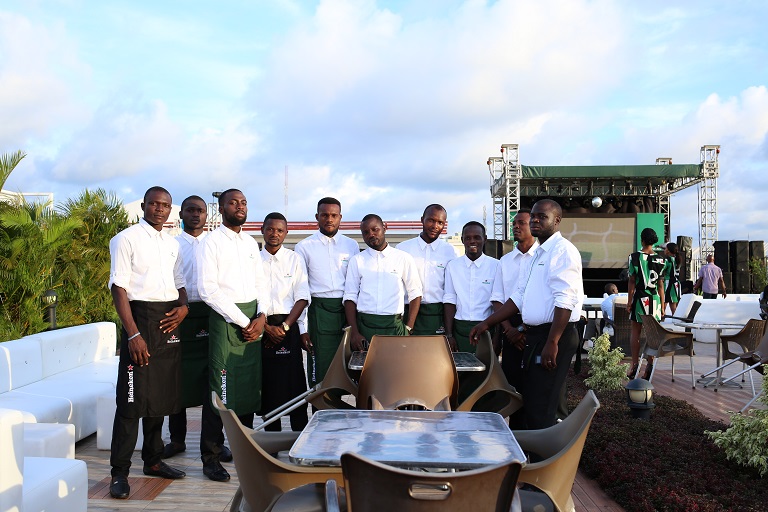 Mum the Home Keeper! Participate in the Dettol #PowerfulNaijaMum Challenge and Join the Winning League