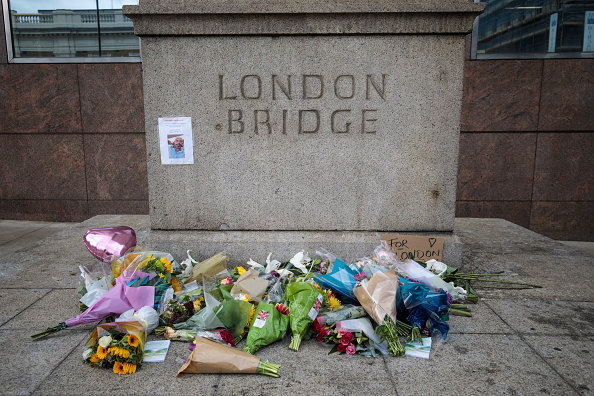 British police on Monday has named two of the three terrorists who carried out the London Bridge attack as Khuram Shazad Butt and Rachid Redouane.

Butt, 27, who was born in Pakistan, lived in east London with his wife and children for years.

He was even once featured in a BBC documentary about Islamist extremists.

“However, there was no intelligence to suggest that this attack was being planned and the investigation had been prioritised accordingly,” police said in a statement.

The other attacker Rachid Redouane, 30, was known to police but with no intelligence suggesting an attack. He also went by the name Rachid Elkhdar with a different date of birth.

Police say more than 500 investigations, involving over 3,000 suspects are ongoing and resources are overstretched.

“Additionally, there are around 20,000 individuals who are former subjects of interest, whose risk remains subject to review by MI5 and its partners. The security and intelligence services and police have stopped 18 plots since 2013, including five since the Westminster attack two months ago. We would urge the public to be vigilant and to report any suspicious activity to the police by calling us in confidence on 0800 789321 or in an emergency calling 999,” police say.

The three attackers were shot dead by police on Saturday in the London Bridge attack when they killed seven people and injured 48.

The identity of the third attacker is yet to be ascertained.

All the suspects arrested in connection with the terrorist act have been released without charge.