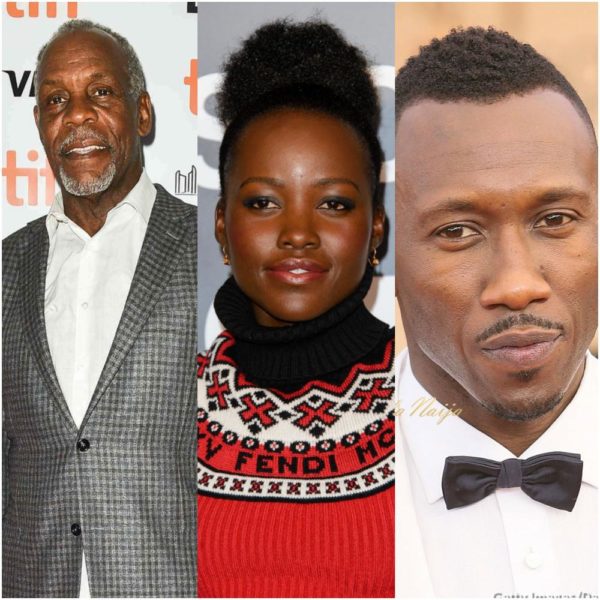 Recently, billboards with the message “4:44” have been popping up around New York City, causing fans to speculate about a new Jay Z album while some said it had something to do with Beyonce‘s unborn twins.

Finally, we know what it’s about! ( Well, kinda)

During the NBA Finals game which ended early this morning, a trailer for 4:44 aired.

The mysterious, black and white clip showed Mahershala Ali as a boxer and Danny Glover as his coach and according to the credits at the end, Lupita Nyong’o is also slated to appear.

4:44 appears to be a Tidal exclusive film in partnership with Sprint and has no release date yet.

Aww…Little JamJam is a Graduate!

“I do not do fraud” – Dammy Krane Releases Official Statement | WATCH