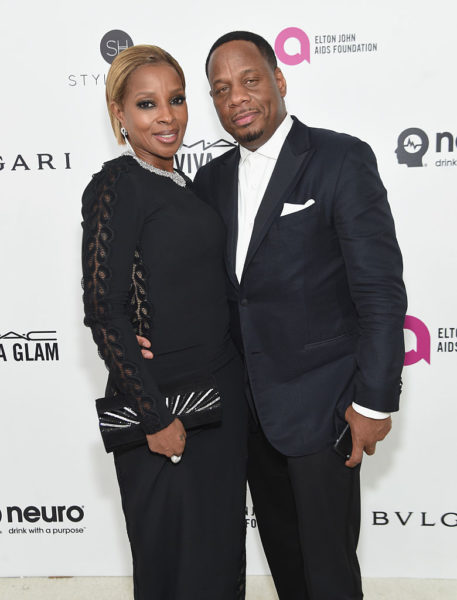 American singer, Mary J. Blige, has been ordered by a court to pay her ex-husband temporary spousal support of $30,000 per month.

According to TMZ, the singer will also have to pay retroactive support dating back to September, as well as his attorney’s fees, which comes to $235k.

The 46-year-old multiple award-winning singer had filed for divorce from her husband of 12 years, Martin Isaacs, in 2016.

Martin, who is also the singer’s former manager, had originally asked for $130, 000 as spousal support, but she fought against this.

The court, however, admitted Martin was entitled to some money to accommodate the standard of living he was used to while married to her.

The court added that Mary and Martin were living beyond their means during their marriage and still have millions of dollars to pay back in taxes.