Legendary RnB trio Boyz II Men (Nathan Morris, Wanya Morris & Shawn Stockman) returned to the place where there careers started on Saturday as they were honored in Philadelphia with a street renamed after them. The section of Christian to Carpenter streets on Broad Street was renamed Boyz II Men Boulvard as the trio helped out in the unveiling

The section is near the Philadelphia High School for The Creative & Performing Arts where the trio were once aspiring young musicians. Beaming with pride at the unveiling, Stockman said:

This is where it all started. It’s a real honor to know that the city that raised us, the city that practically brought us up musically and otherwise, was gracious and kind enough to give us this honor. I’m proud. It’s a cool thing.

They also joined the students of the school in performing a special acapella rendition of the group’s “Motownphilly” as well as “Medley America”, a compilation of patriotic songs.

BoyZII Men sings with the choir at their old high school in Philly where it all began. pic.twitter.com/JlTUeqzafl 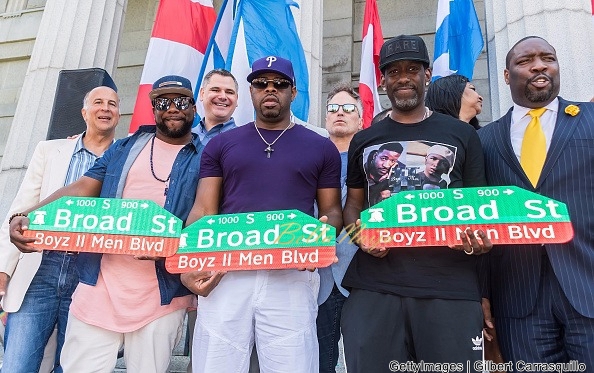 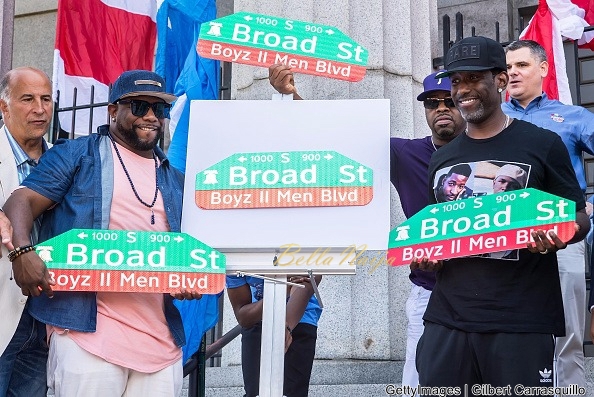 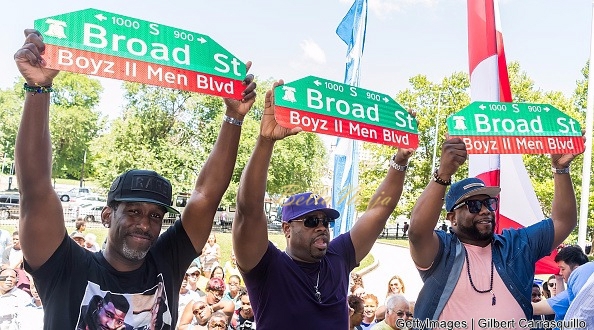 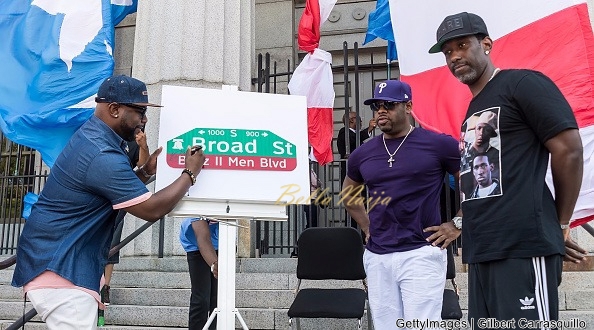 “There was money, food, and roof over my head but I was deeply ‘out of order'” – Ubi Franklin on his Life in the Last one Year