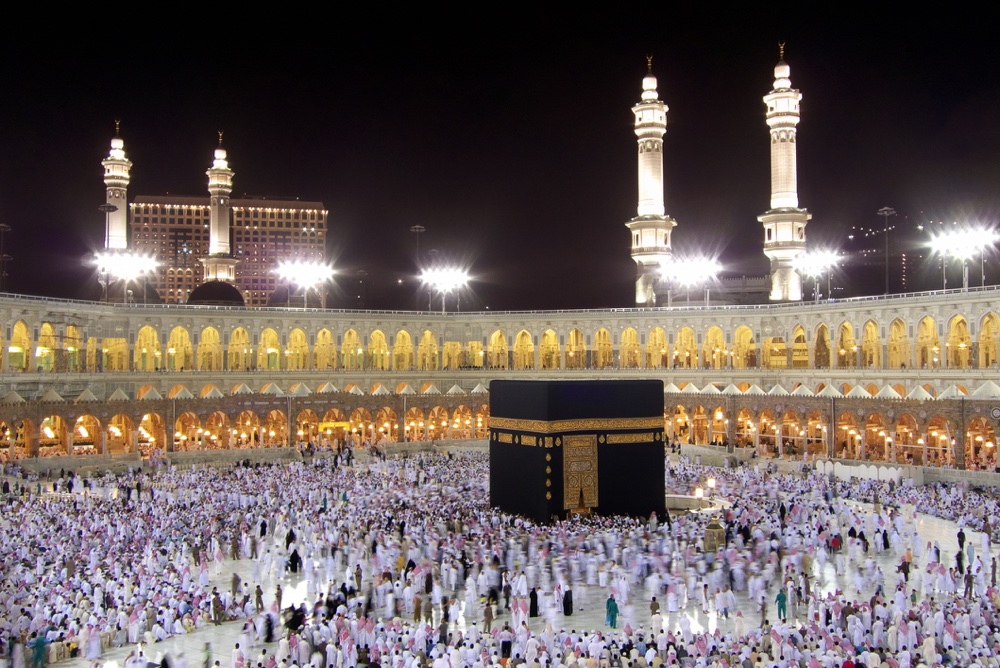 As the month of Ramadan ends, police in Saudi Arabia successfully prevented a terror attack on the Grand Mosque in Mecca which surrounds the holiest site in Islam, Kaaba, a cube-shaped edifice.

5 people, including a woman, were arrested in connection with the planned attack on the holy site.