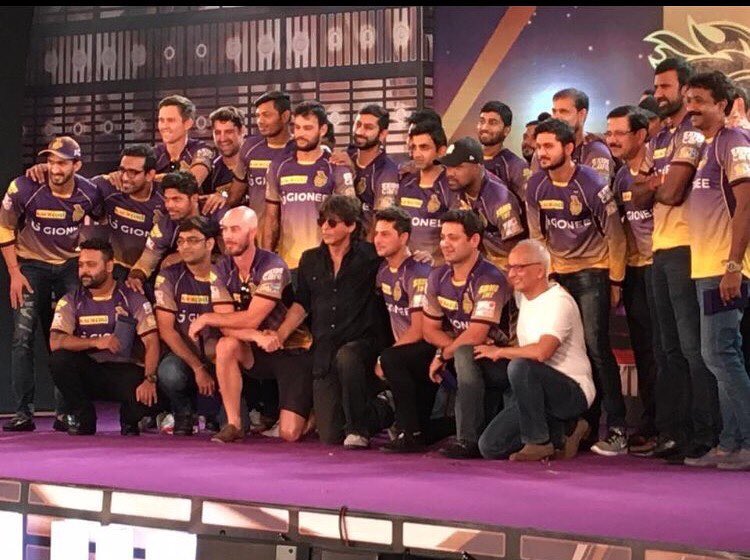 Indian actor and producer Shah Rukh Khan has added another cricket team to his collection.

The movie star also has a stake in the Indian Premier League side Kolkata Knight Riders, and the GMR Group, who owns the Delhi Daredevils, making the yet-to-be-named South African T20 team the third in his collection, Daily Mail reports.

South Africa just launched its new T20 Global League in London on Monday with almost 400 players from 10 countries confirming their interest in being part of the draft.