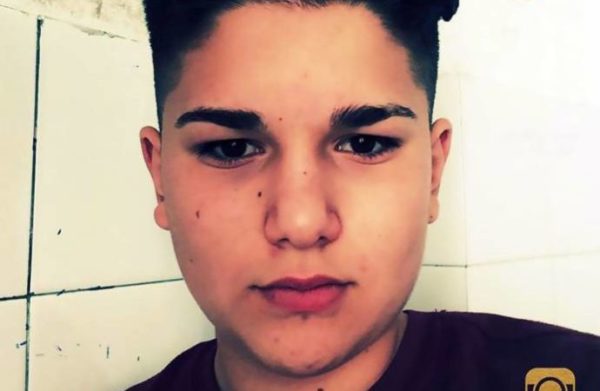 15-year-old Alex Pititto is facing life imprisonment after he allegedly killed his friend for clicking the “like” button on his (Alex) girlfriend’s picture on Facebook.

Alex was said to have suspected that the 19-year old victim, Francesco Prestia was having feelings for his girlfriend. 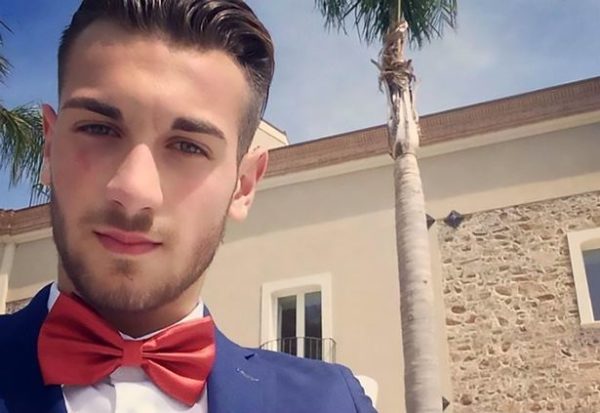 The suspect is said to be the son of Ndrangheta mafia boss Salvatore Pititto.

UK Mirror reports that Alex, who turned himself him, saw the “like” as a “lack of respect”.

He led the police to the olive grove where he had left his friend’s body.

Alex’s father Salvatore, his mother Maria Antonia Messiano, his brother and cousin were arrested in a police anti-mafia raid in January.