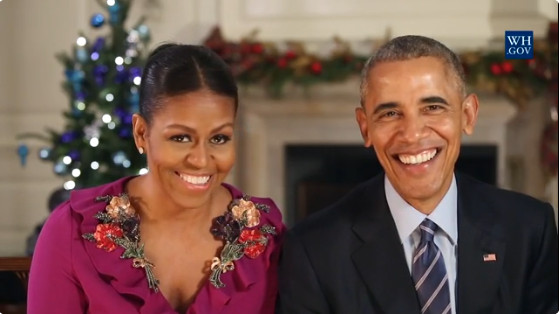 Former President and First Lady of the United States, Barack and Michelle Obama have officially purchased a Washington D.C. home.

The couple were temporarily renting the home following their move from the White House earlier this year and will be staying in the capital until their 15-year-old daughter Sasha Obama finishes high school at Sidwell Friends School in 2019.

Their home which reportedly cost $8.1 million is 8,200-square-feet and features eight bedrooms and nine and a half bathrooms.