A few hours ago, award winning rapper Drake shared a photo of himself on his Instagram page and we couldn’t help but notice his new tattoo! 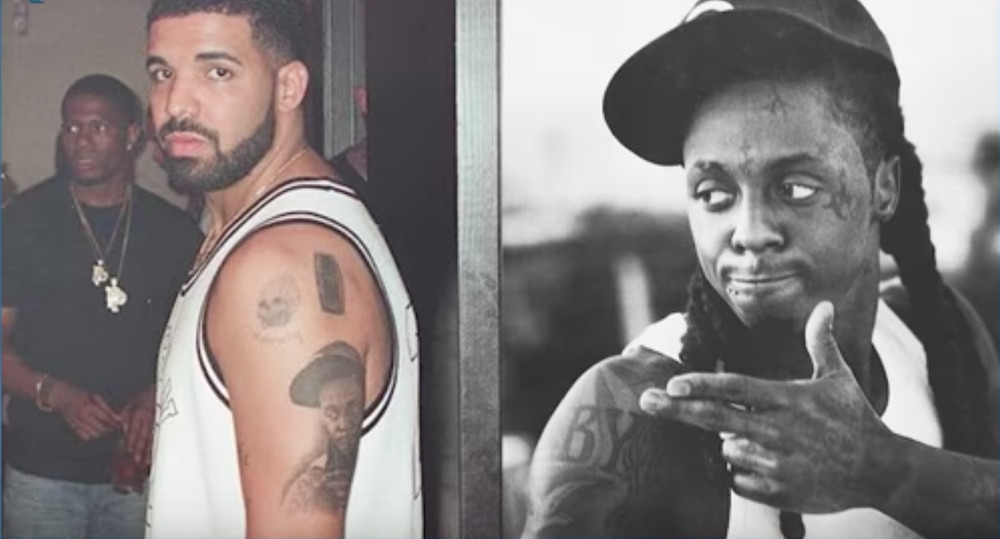 Lil Wayne played an integral part of Drake’s career before he became who he is today. Some might even say there’d be no Drake without Lil Wayne.

Could this be his way of paying homage to his colleague and mentor?

In the past, Drake had gotten tattoos of other musicians who have influenced his music like Aaliyah and Sade. He also got a matching camouflage shark tattoo with Rihanna. 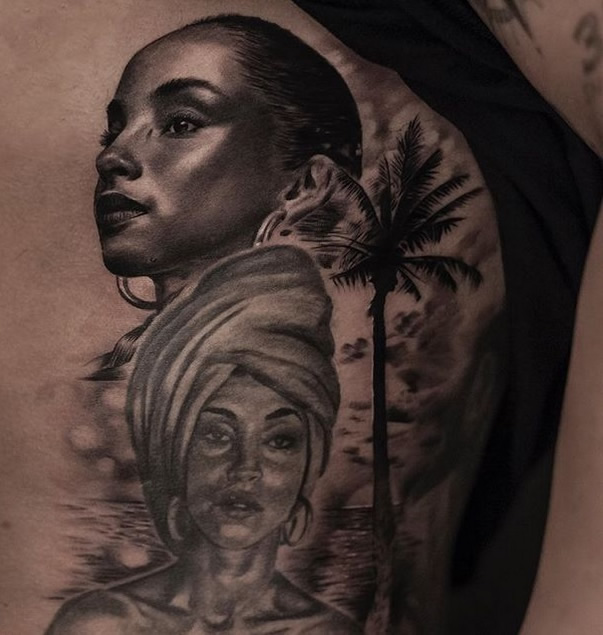 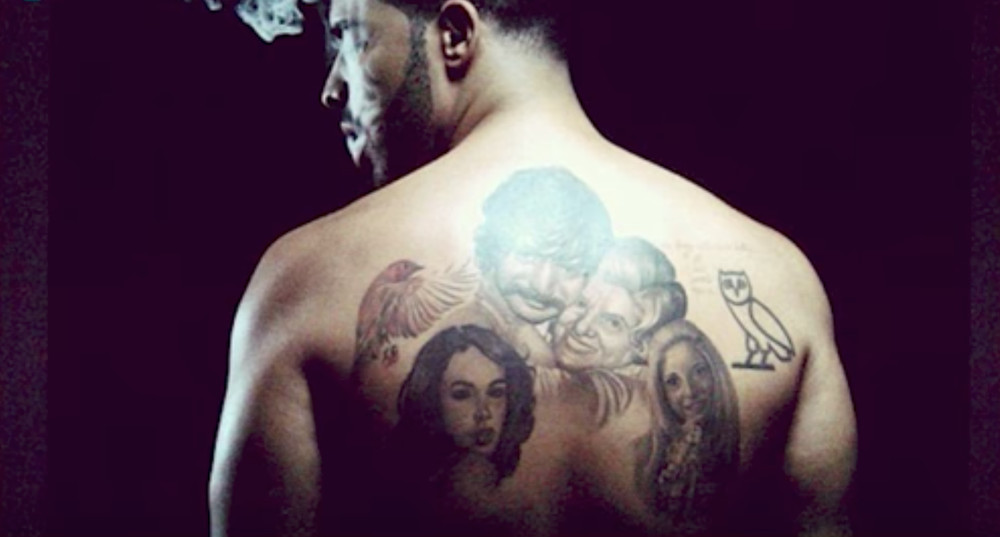 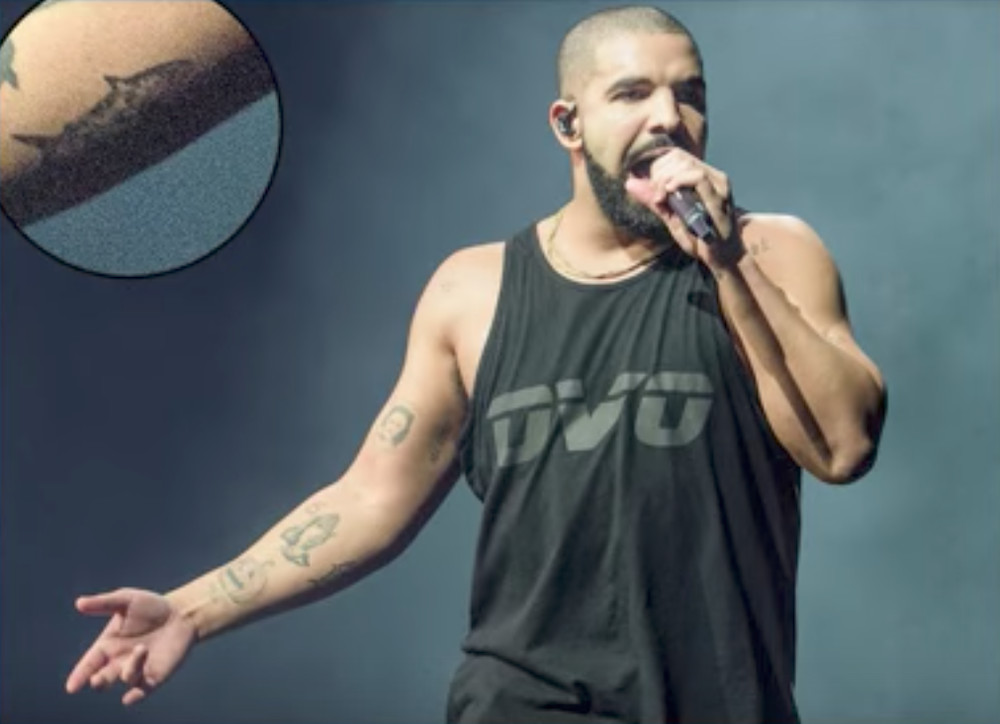