You won't believe what this guy does for a living! | Watch 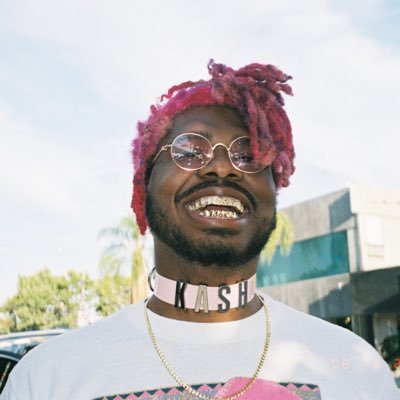 Ka5sh is a “professional meme maker” who makes memes for different companies for a living.

Ka5sh, who is also a rapper, spoke to NBC about how he got into making memes, and his passion for it. He used to be an appliance salesman before quitting and selling all his stuff before moving to LA.

"I've literally survived off of meme money this whole year"
Go inside the life of a professional meme-maker. pic.twitter.com/QWoP4G0Bto