Double Trouble: Kylie Jenner is Sizzling Hot on the Cover of GQ Mexico and GQ Germany 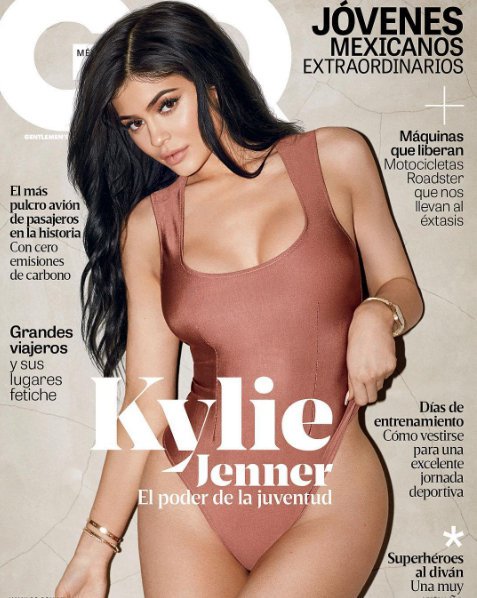 The youngest of the Jenner Clan, Kylie Jenner has set pulses racing with new photos for GQ Mexico and GQ Germany August Issue.

The 19-year-old  beauty mogul has become the youngest millionaire according to Forbes Celebrity 100 Power List, two months ago announced her own reality TV show The Life of Kylie which is set to premiere on the 6th of August.

For the magazine spread, the curvaceous teen star wears skin toned swimsuits, her makeup is light and peachy with her hair falling over her shoulders – a tousled demure look. 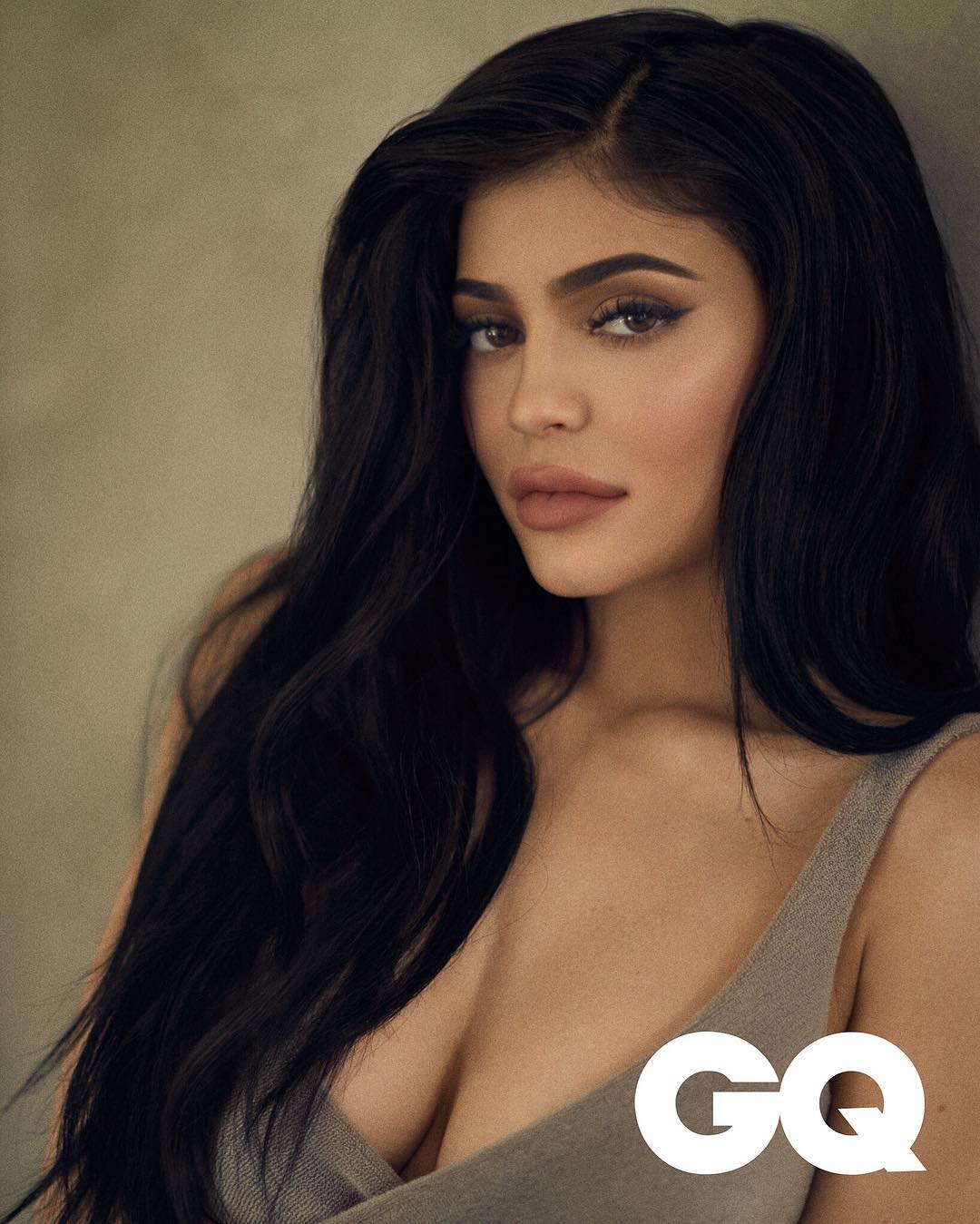 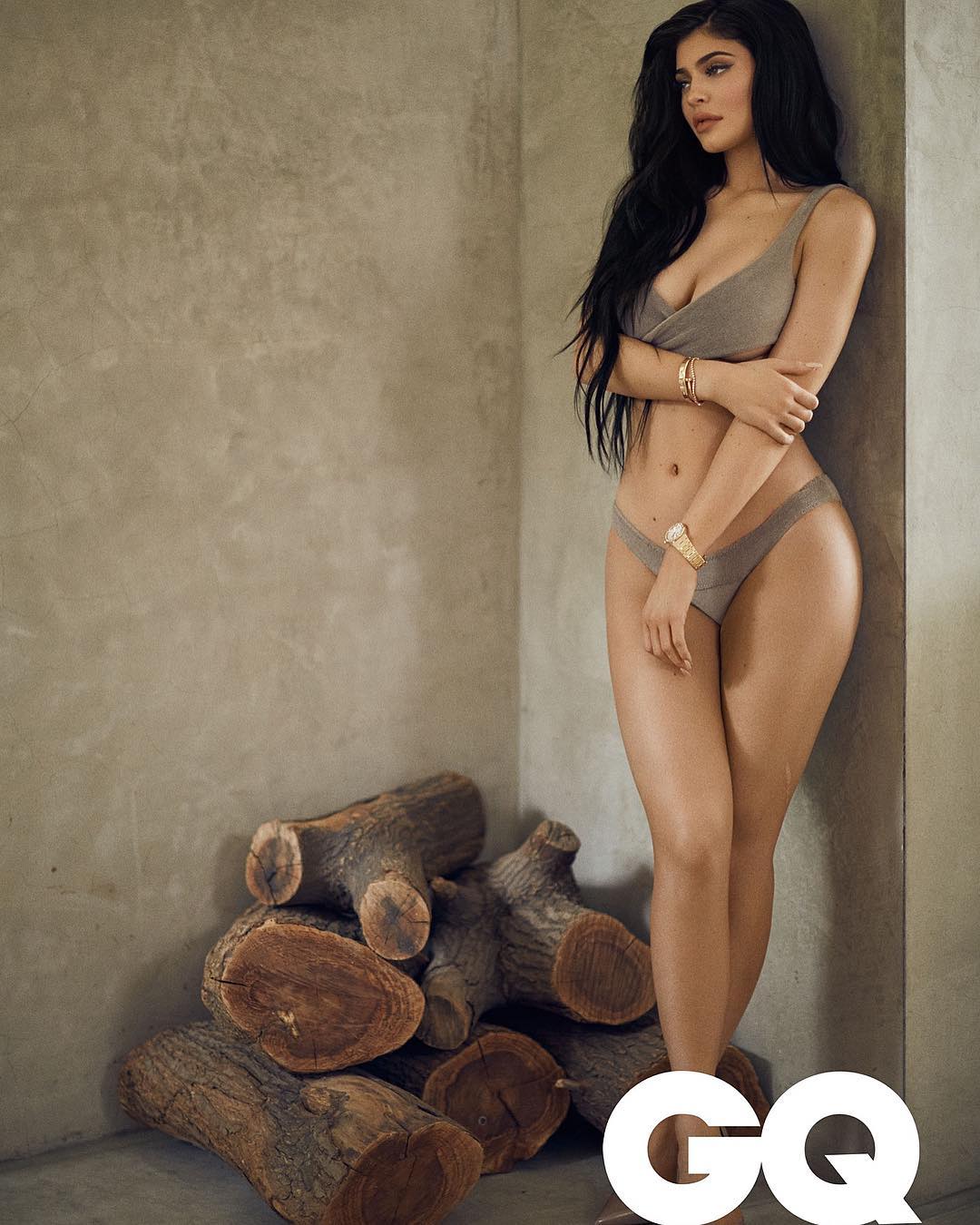 The covers have raised a lot of dust as some fans are gushing about the racy shoot, others are questioning why Kylie is on the cover of GQ Mexico and Germany.

Not letting her famous selfies be her only asset, she also recently launched a sock line with her brother Rob Kardashian under the King George brand. Kylie announced this on her Snapchat and also showed the sleek packaging bearing the names of her and Rob’s brand. 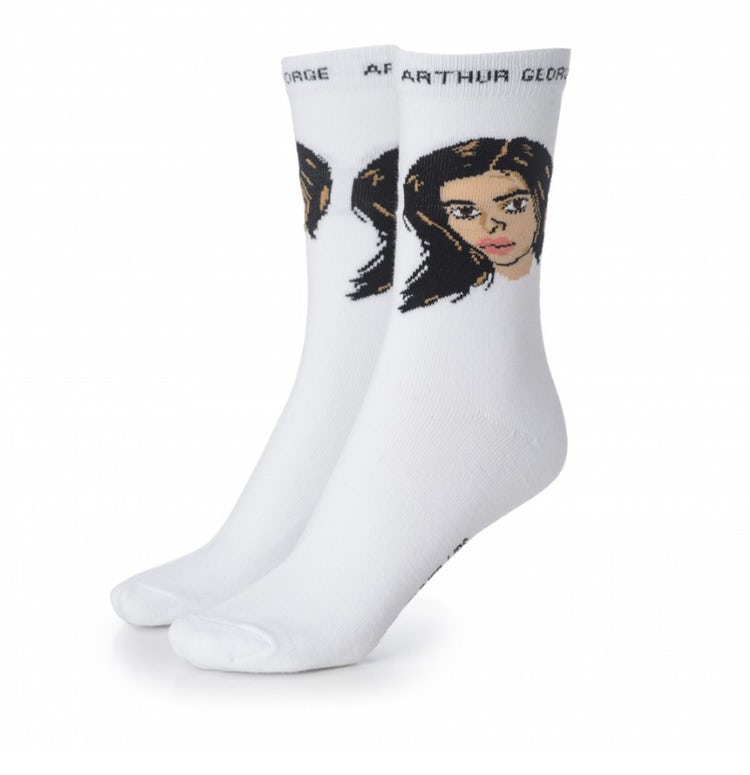 For GQ Germany she’s photographed again by Mike Rosenthal posing with the bed sheet in a dingy room. 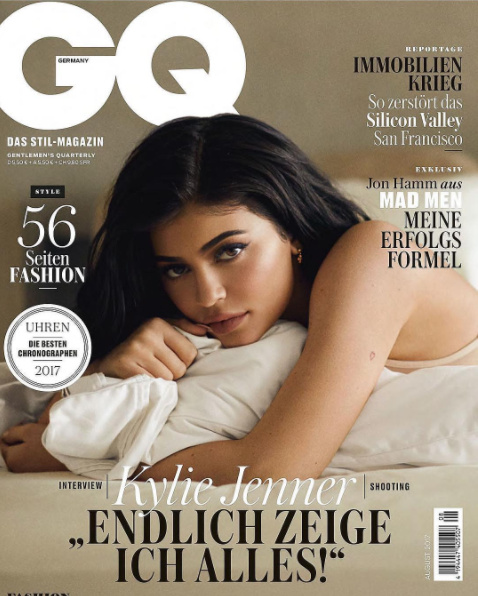 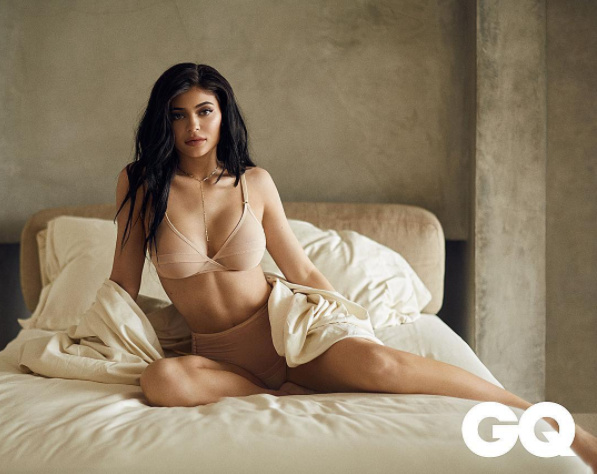 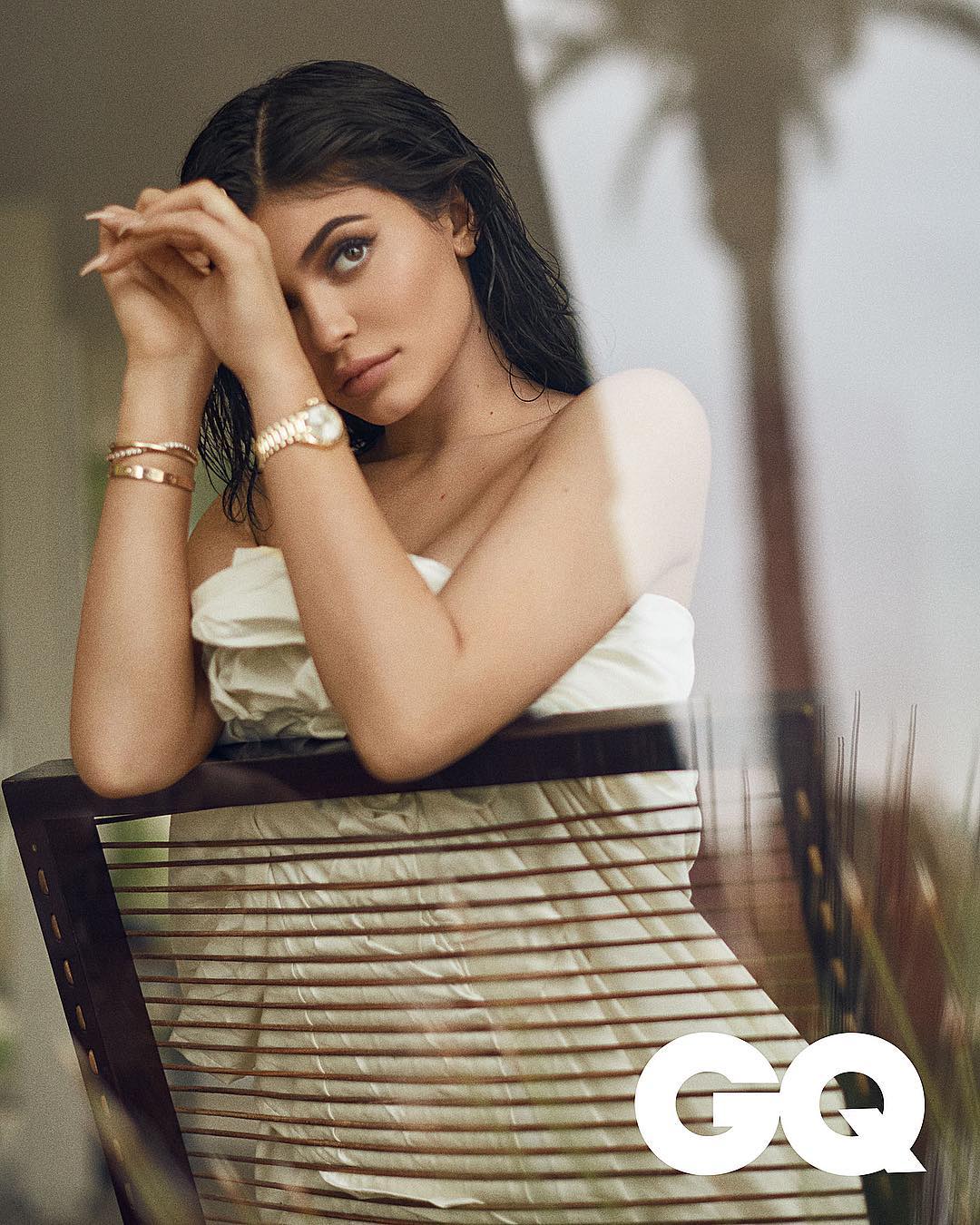