Microsoft may be removing Paint from Windows 10 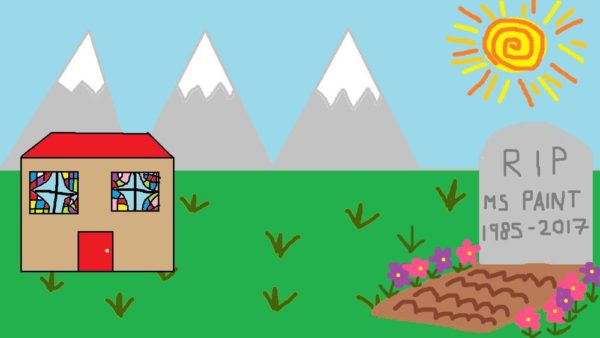 Microsoft on Monday, released a list of apps that are either removed or deprecated (meaning not in active development and might be removed) from the OS in its upcoming release.

MS Paint, which has been bundled with every version of the Windows OS since 1985 has been placed under the “deprecated” column, meaning it might be removed from future releases.

Microsoft said the list is “intended to help customers consider these removals and deprecations for their own planning.”

They did also state that the list is subject to change, and may not include every deprecated feature or functionality.

Long time users and fans of the Windows OS will be disappointed with Microsoft’s decision, as a lot of people grew up using paint.