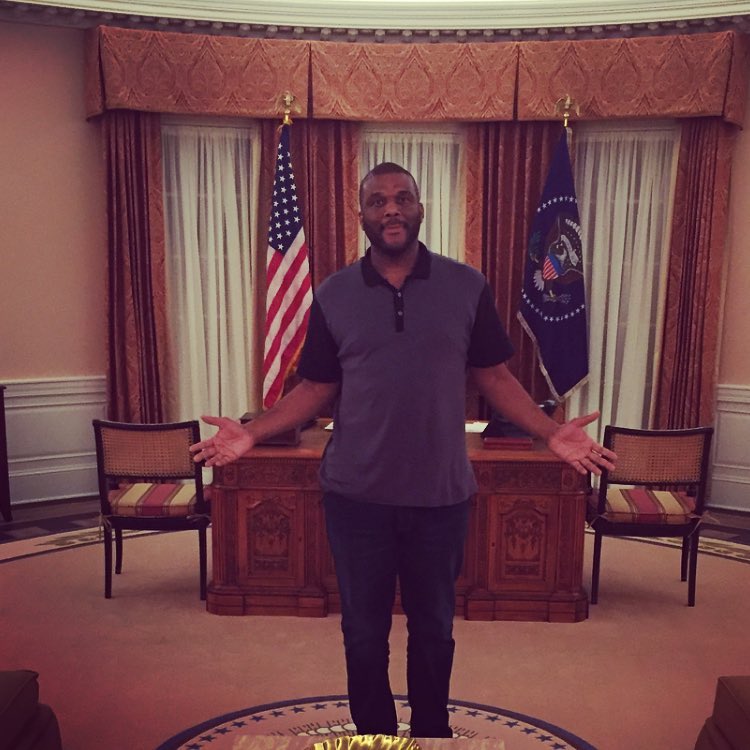 American actor, comedian and filmmaker, Tyler Perry has been cast in HBO‘s biopic of pioneering African-American filmmaker Oscar Micheaux. Variety reports that Craig Zadan and Neil Meron are spear-heading the project through Sony Pictures TV but still under the banner of their own Storyline Entertainment.

Tyler Perry is billed to be an Executive Producer and will also play the lead role. Meron said about Perry’s involvement in the movie:

There are so many parallels between the groundbreaking work that Micheaux pioneered and Perry’s achievements as an artist that it feels like a natural fit.

Pitch Perfect 3 to premiere in December! Watch the Official Trailer on BN