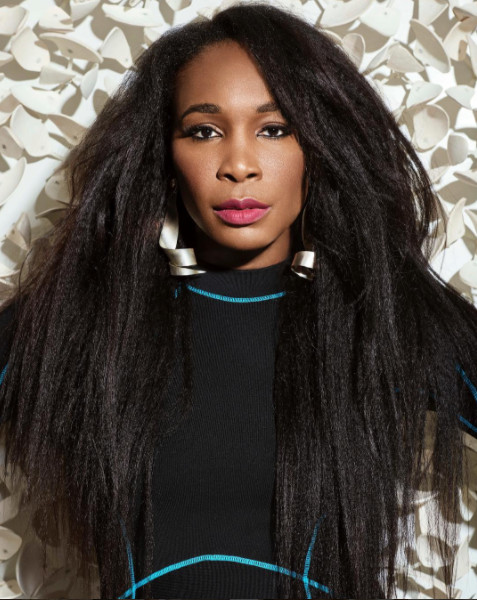 Tennis star Venus Williams has said that she’s devastated and heartbroken by the accident involving her car, which left a 78-year old man dead.

The accident occurred on June 9 in front of the BallenIsles Country Club. Her car was said to have darted into an intersection and another vehicle hit her car.

Venus had told investigators that she entered the six-lane intersection on a green light but she got stopped midpoint by traffic and didn’t see the other car before she crossed their lane.

The occupants of the other car were a couple, and the accident led to the death of the husband Jerome Barson, who was sitting in the passenger side.

The deceased, who was left with a fractured spine and numerous internal injuries after the incident, died on June 22. His wife Linda, suffered several fractures to her right arm and hand.

“I am devastated and heartbroken by this accident. My heartfelt condolences go out to the family and friends of Jerome Barson and I continue to keep them in my thoughts and prayers,” Venus wrote on Facebook.

According to ESPN, Michael Steinger, an attorney representing the family of the deceased filed a lawsuit Friday in Palm Beach County Circuit Court, seeking unspecified damages.

The family of the deceased however, is also asking to the police to release the videos of the camera around the incident area so they can use as evidence against the tennis star.

Lawyer Discloses why he took up Kidnap Kingpin Evans’ Case