Elite is consistently discovering the stars of tomorrow, launching the careers of young models who dream of being one of the glamorous few represented by the most prestigious modelling agency in the world.

For the 10th consecutive year, Aquafina Elite Model Look Nigeria is offering a unique springboard to the girls and boys who dream of becoming supermodels.

To participate in the Elite Model Look castings, applicants must be: 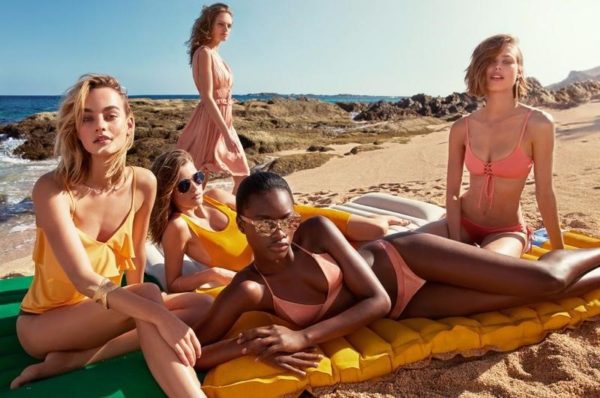 Applicants MUST come with two recent pictures: a headshot and a full body shot. If they are under 18, they have to bring a parental authorization letter.

Girl applicants should have no makeup on, natural hair (no weaves or braids allowed) and wear outfits that accentuate their figure such as skinny jeans or leggings and a basic t-shirt or tank top, high-heeled shoes and a come along with a pair of bikini.

Male applicants should wear skinny jeans and a basic t-shirt and no cap or hat and come along with a pair of briefs.

Elite Model Look offers youths the opportunity to live their dreams and follow in the footsteps of top models such as Davidson Obennebo (World Wide winner 2016), Victor Ndigwe (Winner 2014) and Mayowa Nicholas (Winner 2014)

Mayowa Nicholas won at the national finals and progressed to represent Nigeria at the Elite Model Look World finals in China; where she emerged top 10, winning a 3-year contract with Elite Models.

Mayowa made her debut into the international modeling scene with a feature in vogue Italia. She is currently signed to Beth Model Management (mother agency) Elite Worldwide and The Society New York. 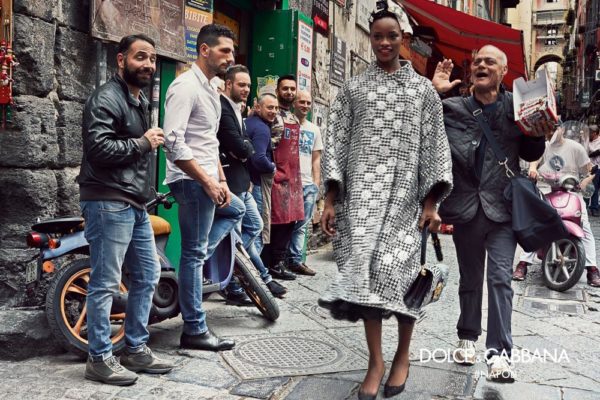 In less than 3 years, she has walked on the runways at Paris, Milan, London and New York fashion weeks for every major designer; naming a few Hermes, Calvin Klien, Kenzo, Balmain, Channel, Dior, D&G, and a host of others.

Mayowa is currently one of the most sought after black female models in the world and also on the models.com Hot List of 2017.

Victor Ndigwe emerged winner Male Category Elite Model Look Nigeria finals. He progressed to the Elite Model Look World Finals in China where he won the hearts of the agents and immediately got contracts from Elite. 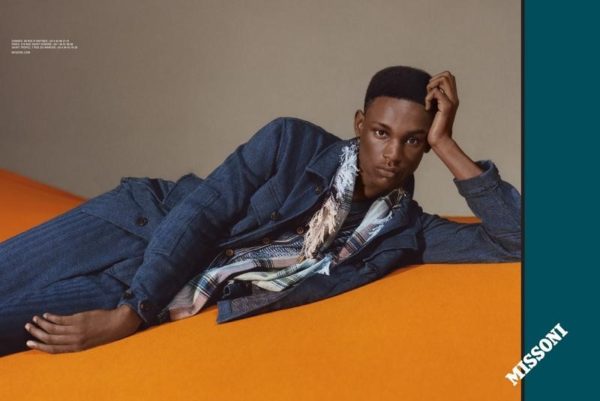 He’s walked in Paris and Milan Fashion week for major designers like Balmain, Kenzo, Hermes, Ami, Ermenegildo Zegna, Versace, Dolce and Gabbanna, Missioni and a host of others.

He’s featured in campaigns for Missoni, Benneton and Hazzy’s and shot various Look books, very recently for Zara. Also featured on models.com as the breakout model of the year.

Davidson Obennebo emerged over all winner at the Elite model look world final 2016, a landmark in over 34 years, being the first African model to Win at the world finals level.

In 2 months Davidson kicked off his career with a worldwide exclusive for Versace (Opening and closing the show) and walked at the Paris, and Milan fashion week for various notable designers, also copping a Versace campaign shoot.

For Sponsorship and enquiries, please call 08033278752 or send an email to [email protected]