Suspected kidnap kingpin Chukwudumeme Onwuamadike popularly referred to as Evans has reportedly pleaded guilty to the kidnapping charges leveled against him.

According to Premium Times, he and five of his suspected accomplices were arraigned on a two-count charge of conspiracy and kidnapping at the Ikeja High Court.

The judge adjourned the case until October 19, with Evans and the other male defendants to be remanded at Kirikiri Maximum Prison until then.

The female defendant, who pleaded not guilty to all the charges, is to be remanded at the Kirikiri Female Prison until October 19. 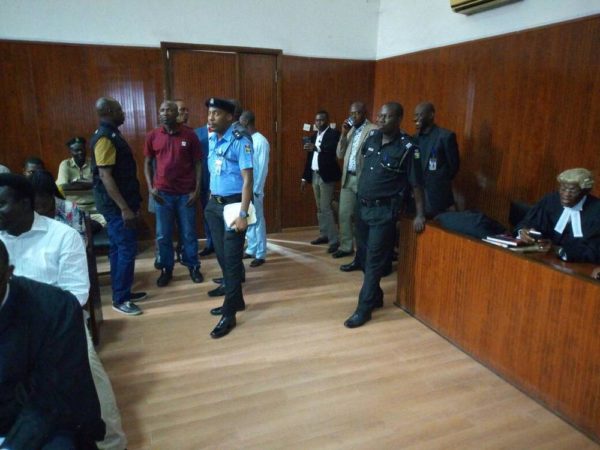 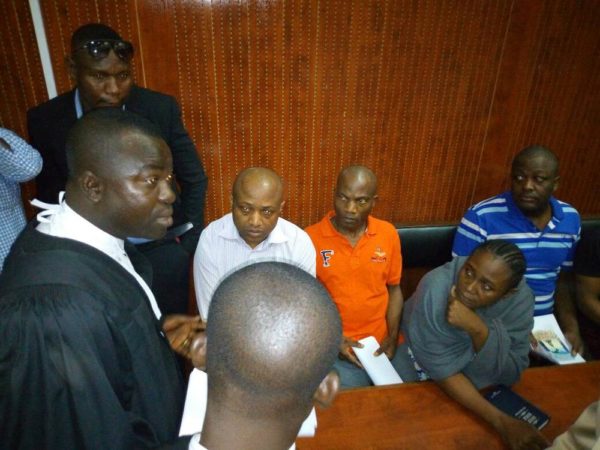 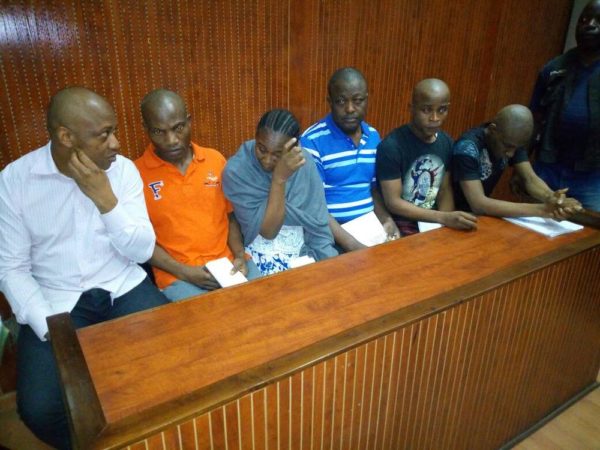 It’s Time to Celebrate our Homefront Heroes! Get a Generational Family Picture for FREE at Studio 24