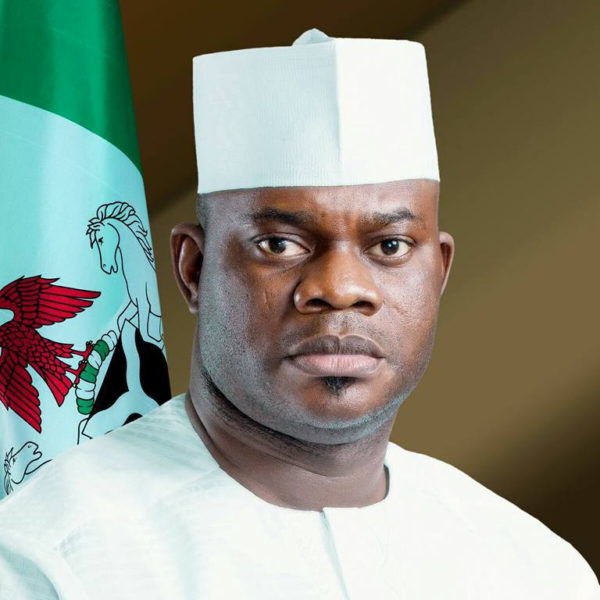 Hoodlums numbering over 100 were reported to have invaded the Kogi State House of Assembly, disrupting the plenary session, and beating up lawmakers.

According to Sahara Reporters, the hoodlums had attempted making their way in through the speaker’s entrance but were barred from entry by the speaker’s aides.

The hoodlums then climbed and forced their way through the gallery, chasing everyone seated there, saying: “What kind of rubbish sitting is this? All of you should vacate this chamber or we kill you.”

The lawmakers had reportedly taken to their heels, running out of the assembly complex.

Journalists attending the session were also said to have ran, scaling the fence of the complex to escape the hoodlums.

The hoodlums were said to have cornered a lawmaker named Friday Sani, also known as Makama.

The hoodlums reportedly stripped him naked and beat him up as policemen watched on, unable to do anything.

Makama, who was suspended for six months for taking the assembly to court, was resuming to the plenary for the first time since his suspension.

According to Punch, Makama had been suspended for taking the assembly to court for giving extra-spending approval to the Kogi State governor Yahaya Bello when workers were being owed salaries.

The High Court had declared his suspension null and void, and he had returned to the plenary on Tuesday.

Makama was eventually rushed out of the plenary by his supporters, and is reported to have traveled out of the state.

Sources also claim he was rushed to the hospital.

The Speaker of the Assembly Ahmed Umar who spoke to the press said the attack was an unfortunate event.

He said it was especially so as it happened in the presence of the police and other security personnel who watched on as if in the employ of the hoodlums or their sponsors. 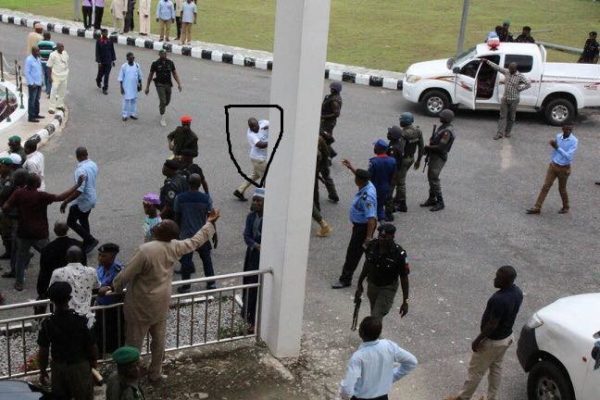 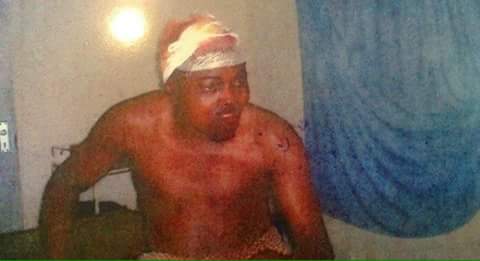 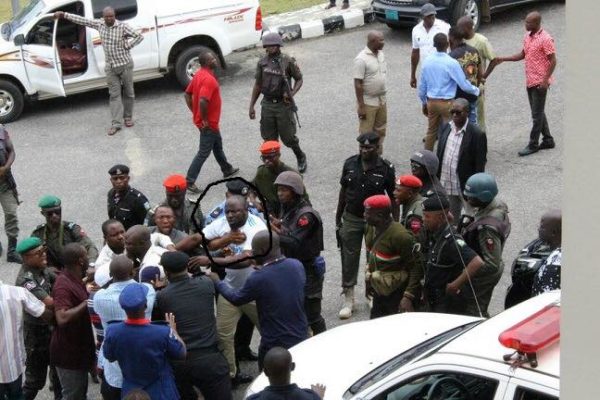