Kim Kardashian has strong opinions about Donald Trump‘s presidency and she’s not holding back.

The reality star, in a chat with Harper’s Bazaar Arabia, stated that anyone can run the U.S. better than Donald Trump.

According to her, “Anyone can run the U.S. better. My daughter [North West] would be better. We’ve worked so hard to get to where we were and to have so many things that we were so proud of in our country, to just literally revert backwards is the most frustrating thing. Every single day when you can’t really believe what’s going on, the next day it’s something else even more crazy and tragic. It’s really scary, the world that we’re living in now. And when you did feel safe at home, now with Trump in presidency, you just don’t feel safe any more.”

Do you agree with Kim Kardashian’s comments about Donald Trump?

See some more photos from her shoot below. 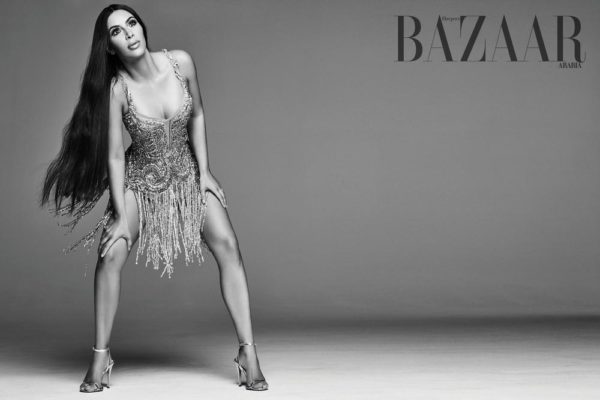 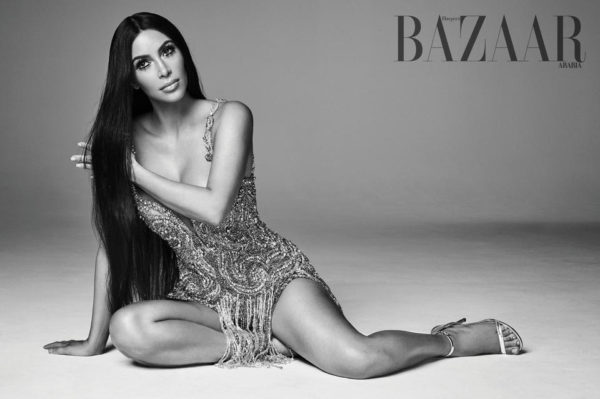 Eid-el-Kabir: “We must learn to see ourselves as brothers and sisters from the same heritage” – President Buhari