Kogi State releases Statement on why Public Holiday was Necessary 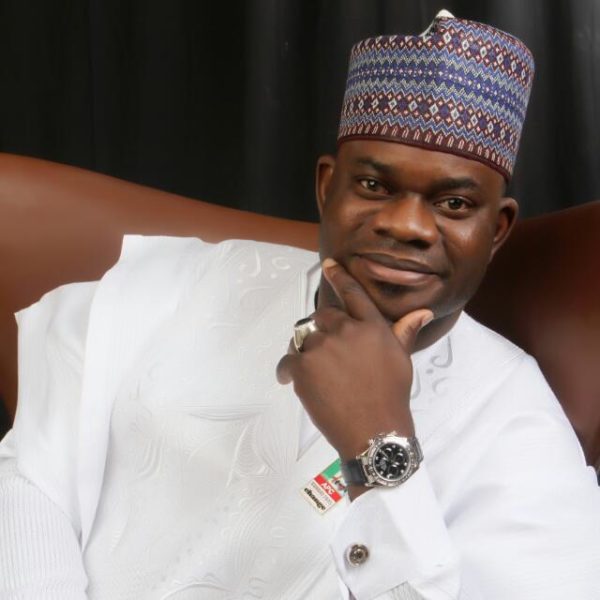 The Kogi State Government has said the public holiday it announced in response to President Muhammadu Buhari‘s return was necessary.

In a statement by the state’s Director General, Media and Publicity, Kingsley Fanwo, he said the public holiday was to celebrate the president returning alive, Punch reports.

Fanwo said had the President returned dead, states would have called for several days of mourning, so a day in celebration was good enough.

The public holiday was declared to celebrate an African icon, President Muhammadu Buhari, who went on a medical trip abroad and came back in good health.

The holiday was to enable the people of Kogi State to celebrate the grace of God in bringing Mr. President back alive. It also afforded the people of the state the opportunity to pray and fast for the progress of Nigeria and for Mr. President to keep waxing stronger for the task ahead.

It is unfortunate that those condemning it choose to take Panadol for our headache. They should join us to celebrate the Lion of Africa and stop politicising an act of patriotism on the part of the governor.

God forbids, if Mr. President had died, many states would have declared many days of mourning. But Kogi only declared one day to thank God for saving our President’s life. Are some people angry that Mr. President is back, hale and hearty to continue to fight corruption?

Buhari working from home because office infested with Rodents – Presidency