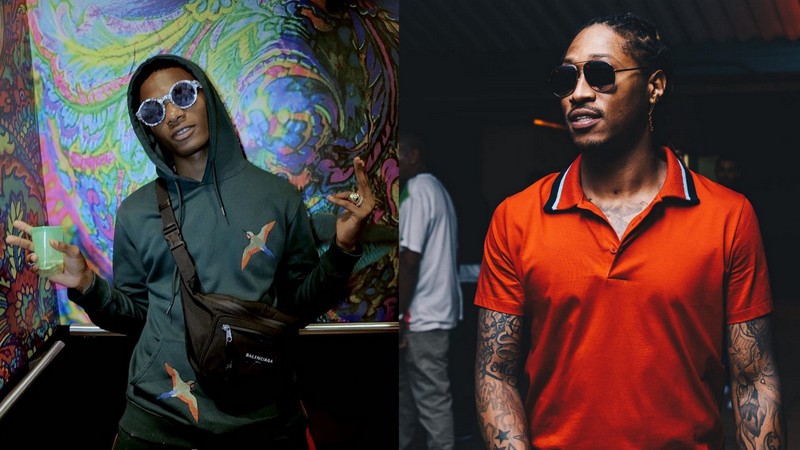 Nigerian pop superstar Wizkid has revealed that his new single featuring American rapper Future will drop 1pm on the 3oth of August, 2017.

The singer who is also on Future’s “Hendrixx” tour revealed this via his Twitter page.

Wizkid is definitely not resting on his oars following the release of his much acclaimed mixtape “Sounds From The Other Side” this year.