Uru Eke's Monologue of Joseph Arnone's "Smile Pretty Alice" is A Must Watch!

A Forthcoming Book is claiming that "Megxit" was actually Harry's Idea

For most women, their dress is the centerpiece of their wedding day, and even after the ceremony, they keep it safe as a prized possession.

It’s a precious outfit which a woman wears when she marries the person she intends to spend the rest of her life with. 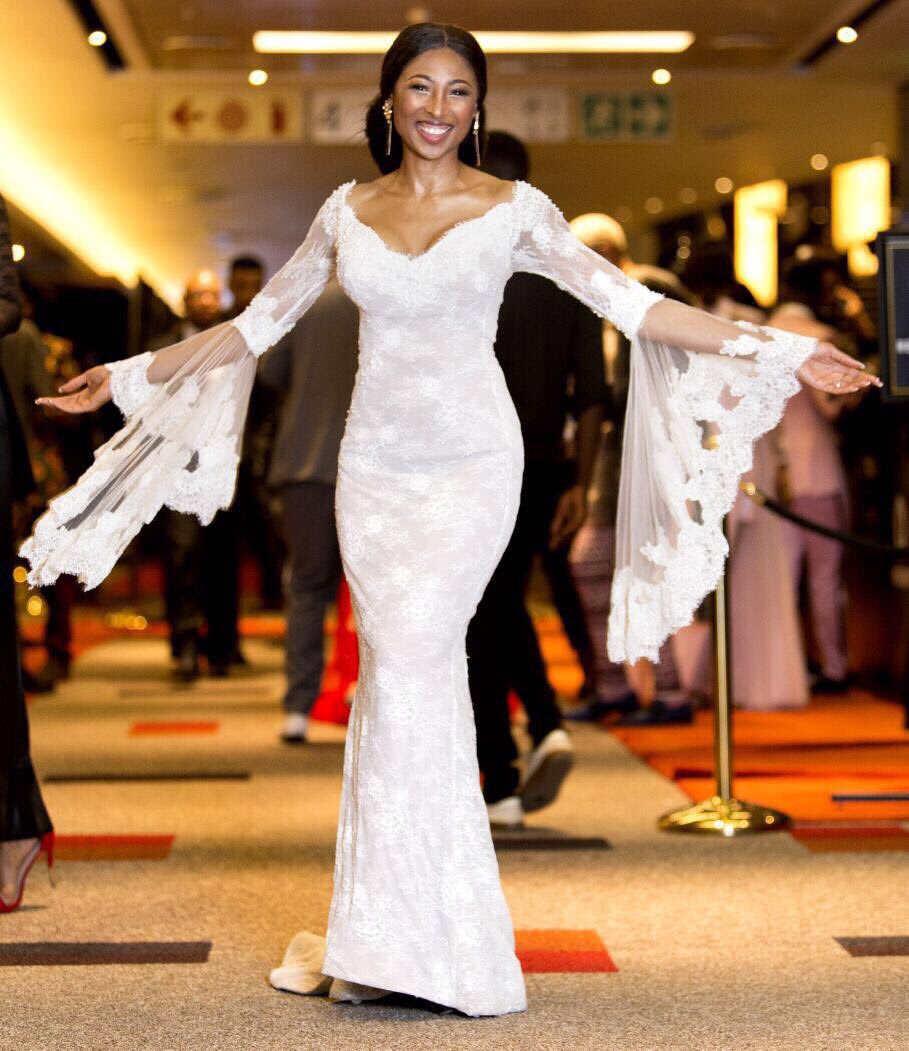 After the wedding dress is worn, what do you do with it? Most women pack it up or leave it hanging in their wardrobes, others safeguard it for their daughters and some simply sell it or give it away.

Over the weekend, actress Enhle Mbali re-rocked her wedding reception dress for the #DSTVMVCA and this raised a lot of comments on the issue.

Enhle shared a photo of herself at the event with the caption:

As expected the Twitterverse went into a frenzy, a lot of people gave her thumbs up for finding something else to do with her wedding dress. Among the supporters was her husband Black Coffee who tweeted a photo of her saying:

People are touched because you wore the same dress twice when you can afford another?.
Thank you for always always being you @enhlembali pic.twitter.com/OsdkkQ7iP0

Thanks for being exemplary, showing young women that they can wear their dresses ? as many times as they wish to… #IWoreItAgain ?

Slay my lady! Repeated dress or not, fact remains you slayed,??????? do wear it again, whoever has a problem will just have to be strong??

Some people were not buying the idea of wearing a wedding dress again to another event.

@himthird pointed out the fact that she was repeating her wedding dress:

I Though I Saw This Dress From Some Wedding.. #DStvMVCA ?? pic.twitter.com/30k23AbfOe

She doesn’t have the right to do that

So BellaNaijarians, what are your thoughts?