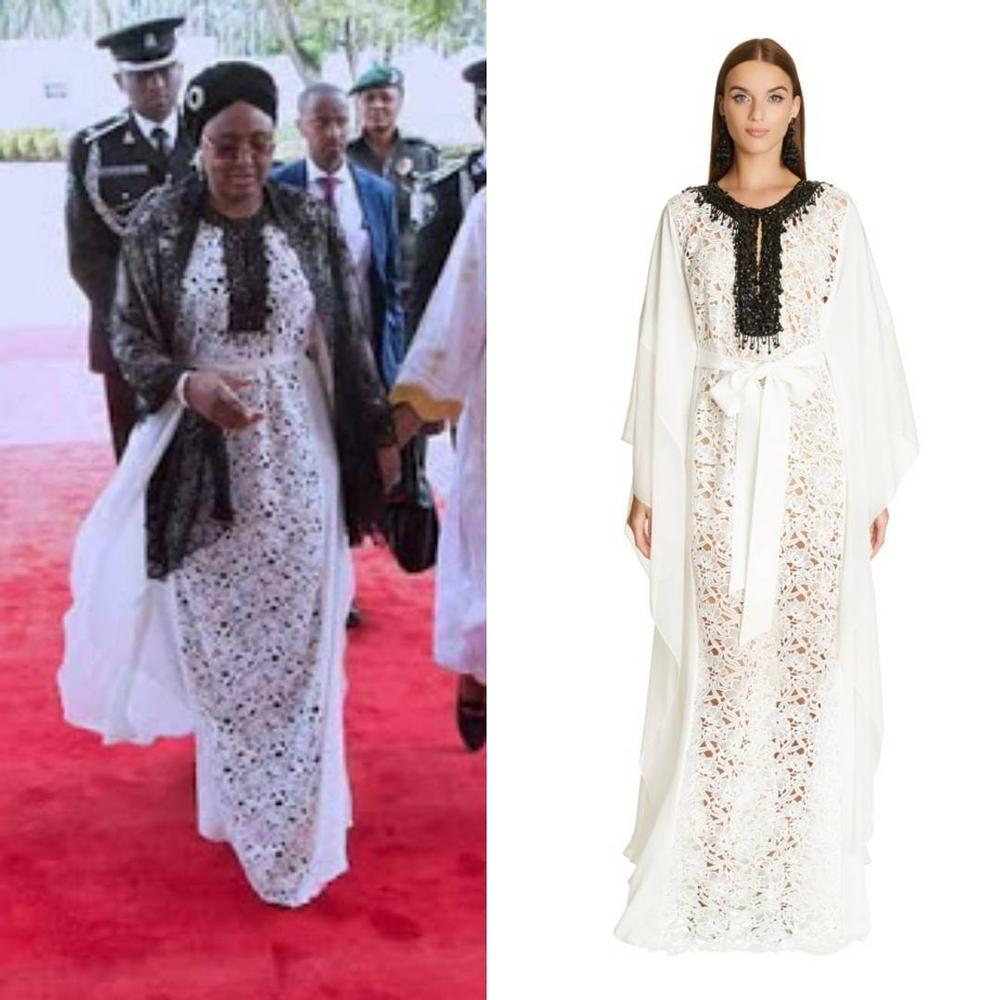 Nigeria’s First Lady Aisha Buhari welcomed the First Lady of Uganda Janet Museveni yesterday who was in Nigeria with her husband Yoweri Museveni on a courtesy visit. 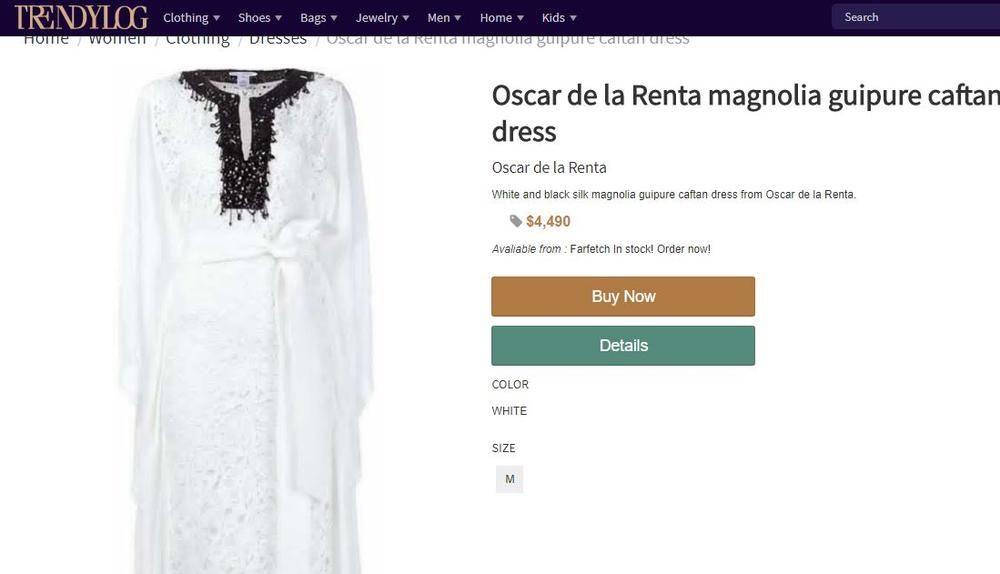 However, the talking point from the visit has been Aisha Buhari’s outfit as she rocked an Oscar de la Renta magnolia guipure caftan dress rumoured to be worth around $4,500 (about N1.7m).

The dress is also reported to be sold out. 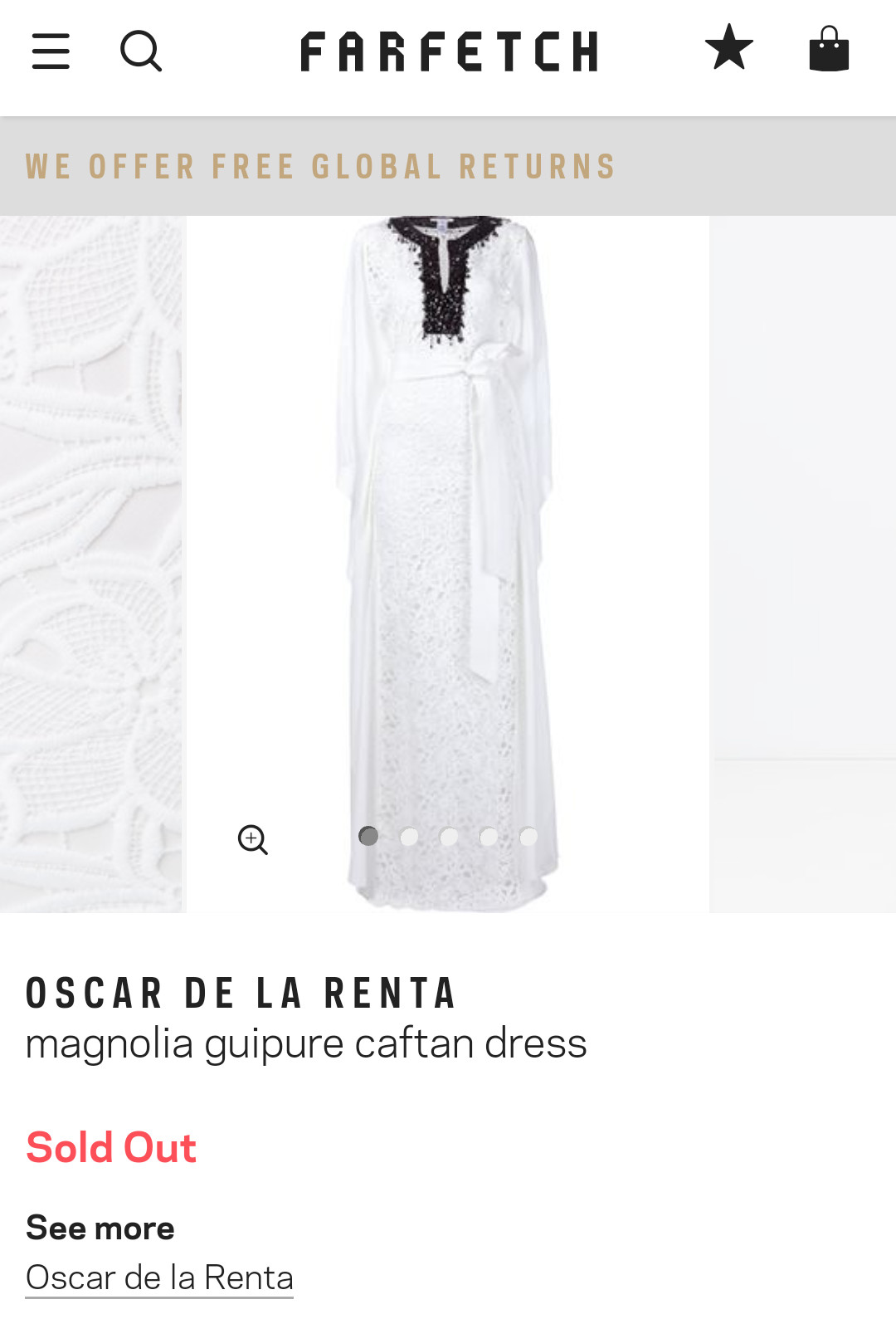 See more photos of their meeting below: 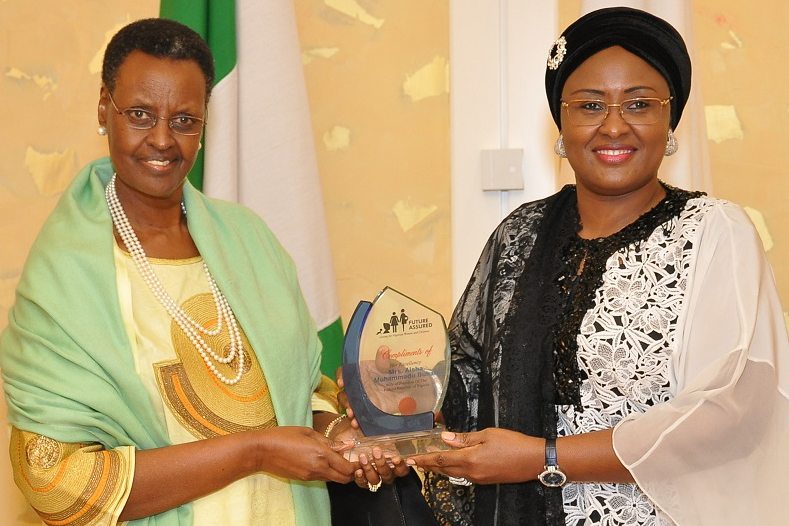 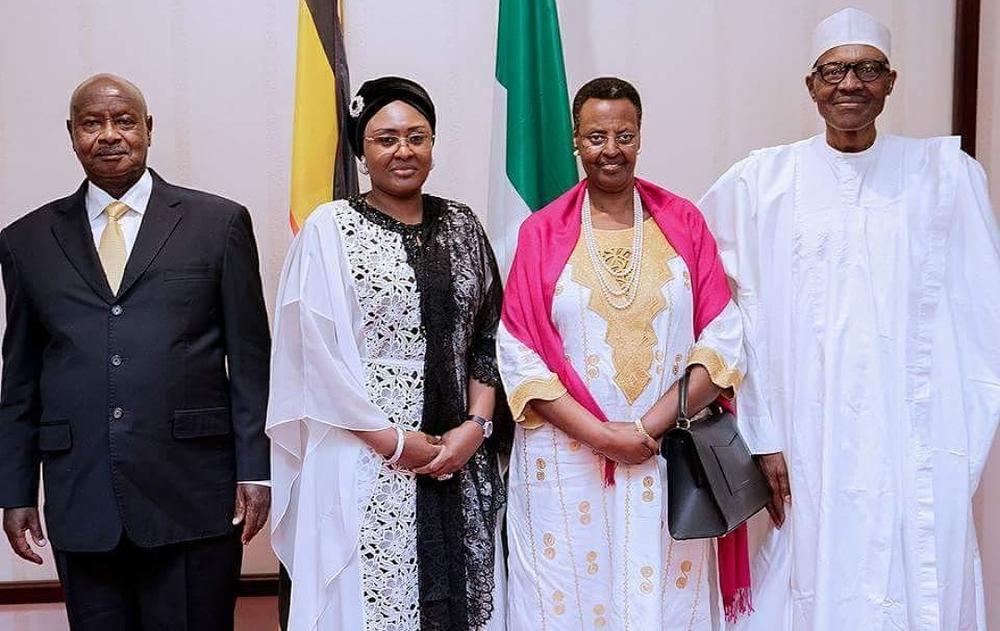